Controversial Twitter icon Truls Aandal left a footprint on the digital media space when he signed up for Twitter in November 2019, already holding over 230,000 followers in a matter of a couple of months.

I signed up for Twitter, because nobody that I knew used the platform. I saw it as the platform I could utilize to rant and let frustration out. Little did I know that my thoughts would go as far as they are.

According to a report by Social Blade, Truls' account is one of the quickest growing Twitter accounts in Europe.
Truls Aandal has been profiled by the media in his career as a professional video game player under the brand eRa Eternity, which he in July 2020 became a co-owner of, after buying out CJ Kornhaus, the chairman of the organization.

In addition to acquiring eRa Eternity alongside an executive team of 4, Truls also founded the parent organization of eRa Eternity: Your Marketing Partner, which according to the official website is more than just a marketing agency.

The team behind YMP: Truls Aandal and Jordan Daley state that YMP is not just a company created to profit off others' lack of knowledge when it comes to marketing. Unlike other agencies in our space, YMP also houses a not for profit division focusing on helping organizations and entities in the government and NGO sector.

The duo is already known for working with some of the biggest clients in business, entertainment and fashion. Jordan, who brings his entire clientele from entertainment agency Vivace Hub, states that the idea behind YMP is something he has never seen anything similar to.

- Marketing agencies come and go nearly every day. It's a pretty straight forward company to establish when it comes to getting revenue going. However, most of these newly established companies unfortunately doesn't live to see more than a month due to the competition in the market, Truls states.

We hope that the twist we've put into YMP will help shape the future of how agencies conduct business. Especially when it comes to working non-profit. Agencies who possess knowledge and skills in marketing should also understand the importance of marketing information crucial to public knowledge. Especially in the times we're currently in, around this worldwide COVID-19 pandemic, Jordan states.

What sets YMP apart from all the other similar agencies?

- We feel that a lot of the giants in our industry are purposely trying to overcomplicate what we do. We founded YMP on the principle of making digital media and marketing simple. We don’t work magic like other media agencies claim they do, but instead, we put our analytic minds to work in order to optimize campaigns to meet the end goal: increasing revenue and reach for our clients. And of course, that we're the first agency to open up a not for profit division.

Truls, who comes from a regular family outside of Oslo, Norway can surely make valid points when signing new clients and taking on opportunities. YMP announced in July that they’ve merged with Daley's entertainment agency, opening their doors for the music, fashion, and entertainment industry as well as corporate marketing.

- Have you ever pondered about the opening title? What would be your answer Are you presently usually bemused by laptop or computer system jargon.

- The Medical Anesthesia Agent Market Report published by Value Market Research, it provides forecast and estimates for each application in terms of market size, share, trends and growth during 2019-202 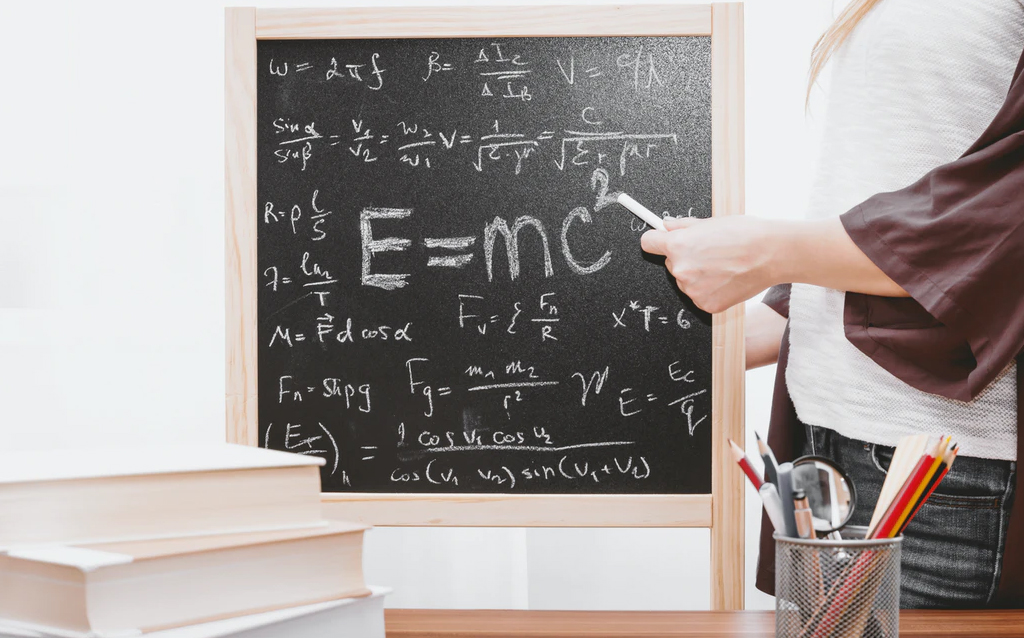 - On a yearly basis lecturers asks them selves how they can make faculty more remarkable. You can find a clarification instructors