It is one of the world's richest clubs -- and it needs fixing.

Enter Manuel Pellegrini -- a man who knows his nuts and bolts when it comes to putting together a racing machine to rival those across Europe.

The 59-year-old Chilean, nicknamed 'the engineer' thanks to a university qualification in civil engineering, is the coach Manchester City believes will get its new 'holistic' project firing on all cylinders.


A year after leading City to its first league title in 44 years, Roberto Mancini was relieved of his duties and cast aside with the club's patience finally exhausted with the Italian.

Bust-ups with key players, disillusionment with the club's transfer policy and fury at the board's refusal to dampen speculation over his future sealed Mancini's fate.

'Last season, City was a bit like a car which had all the best parts and was great when it fully functioned,' Times football writer Rory Smith told CNN.

'But it didn't function enough and that has been the problem. They' sleepwalked through most of the season.'

City are at a crossroads -- the club's owner Sheikh Mansour and chairman Khaldoon Al-Mubarak were left to watch great rival Manchester United wrestle back the league title, while the club's European ambitions were blown apart.

The impotent showing of Mancini's team in the FA Cup final defeat by Wigan proved the final straw.

'The club was not where it needed to be,' a source close to the City owner told CNN.

Winning is a must -- but City are looking to build a project and a long-term future to avoid becoming something of a Chelsea -- a club which chops and changes managers more often than any other in the Premier League.

In its statement issued following Mancini's sacking, City claimed it wanted to 'develop a holistic approach to all aspects of the football club.'

That word, 'holistic' caused much mirth on social networking sites, with images of scented candles being used as floodlights and the sounds of dolphins being piped into the stadium through the PA system being thrown around on Twitter.

'I can see why the word made people laugh, but 'holistic' is the right word,' Smith added.

'It's a bit 'new age' perhaps, but my question is, why haven't City already been adopting a holistic approach? Why all of a sudden?

'To me, it smacks of excuses or short-sightedness.'

Mancini didn't do holistic. Just ask Carlos Tevez and Mario Balotelli -- two men to have rubbed their former manager up the wrong way.

The arrivals of chief executive Ferran Soriano and sporting director Txiki Begiristain, both previously of Barcelona, had initially been welcomed by the Italian.

But a perceived lack of support from the board during last year's transfer window caused friction between Mancini and those in the higher echelons of the club.

A series of poor relationships with players, which included publicly criticizing them and a failure to bring through any youth players from the academy, appeared to be at odds with City's new-found approach.

Driving the club forward is exactly what City expects Pellegrini to do -- especially after enjoying such great success at a Malaga club ravaged by financial difficulties.

Less than a year ago, Malaga was in an almighty mess with the consequence that UEFA has banned the club from European competition next season for failing to meet the organization's licensing rules.

And yet, after securing a fourth place finish in La Liga last season, Pellegrini steered Malaga to within two minutes of a place in the semifinals of the European Champions League only to lose out in dramatic fashion to Borussia Dortmund in heartbreaking fashion.

'When people say he maximizes the potential of his team and players, that's definitely what he does,' Malaga season-ticket holder Christian Machowski told CNN.

'Pellegrini's man management skills are excellent and people really look up to him.

'He won't take any trouble from players either, players who talk back or who criticize him public.

'Mario Balotelli wouldn't have lasted as long under Pellegrini.'

City's superstar players won't faze Pellegrini -- egos will be left at the front door and those who fail to comply will quickly be shipped off elsewhere.

During his reign at Real Madrid four years ago, in which he led the side to a second place finish with 96 points, Pellegrini successfully dealt with the likes of Cristiano Ronaldo, Karim Benzema, Kaka and Xabi Alonso.

Critics point out that he spent over $300 million only to finish second -- but he did that with a total of points only four fewer than the La Liga record after finishing runners up to a magnificent Barcelona side.

It should also be pointed out that Pellegrini had little say in the purchases of those star players -- with the orders coming from club president Florentino Perez.

Not even the 'Special One' Jose Mourinho managed as many points in his debut season at the Santiago Bernabeu, despite spending millions more in an effort to catch Barcelona.

But it is Pellegrini's work with the likes of Villarreal and Malaga which has caught the attention of the City hierarchy.

In 2006, he led Villarreal to the semifinals of the Champions League with the likes of Diego Forlan, Giuseppe Rossi and a revitalized Juan Roman Riquelme blossoming on the European stage.

Second and third place finishes in La Liga enhanced his managerial profile further and after keeping his dignity intact following a year at Real, Pellegrini quietly went about his work resuscitating Malaga.

'I think it's a very sensible appointment by City,' added Smith.

'He is loyal, tactically astute and speaks English which is crucial because Mancini never really mastered that.

'But I do have a couple of reservations. First, Pellegrini has always appeared to do better at smaller clubs, which can be built up such as Villarreal and Malaga.

'And also, the style of football is more South American than European. It's more technical and isn't really the 'Barcelona way'.

'But he's a very thoughtful and cultured man, he likes reading and he's into his art and by all accounts is a very nice guy. I think he'll be accepted by journalists, but what about the fans?'

Mancini's departure has been welcomed with dismay by a large section of City's support and Pellegrini's rather quiet demeanor may do little to placate those who had already flirted with the prospect of luring the charismatic Mourinho, before his appointment by Chelsea.

'He is very distant with the press,' journalist Dani Marin, who covers Malaga for El Desmarque, said of Pellegrini.

'He doesn't normally have any dealings with journalists; he's polite but also very cold.

'He has a good concept of journalists and all the rumors which appear in the press. His teams normally train behind closed doors and he rarely gives big interviews.

'He is always with his coach Rubén Cousillas, who he worked with at Villarreal, Real Madrid and Malaga.

'Cousillas is always praying on the sidelines, they have many photos of the Virgin Mary and of different saints. Both men are very religious, but not overly so.'

While divine intervention was not enough to save Mancini, himself a devout Catholic, Pellegrini will hope god given talent prevails.

The prodigiously talented Fernandinho has already arrived from Shakhtar Donetsk, but the real saviour is still to arrive.

That man is Isco -- the Spain Under-21 and Malaga midfielder who has also reportedly attracted interest from Real Madrid.

But if Pellegrini can persuade his former player to join him in England then City will boast one of world football's most exciting individual players.

Not a bad way to heal a team in need of a holisitic approach.

Where to Great Deals Clergy Attire

- We use latest techniques in the manufacture of your pre roll packaging. 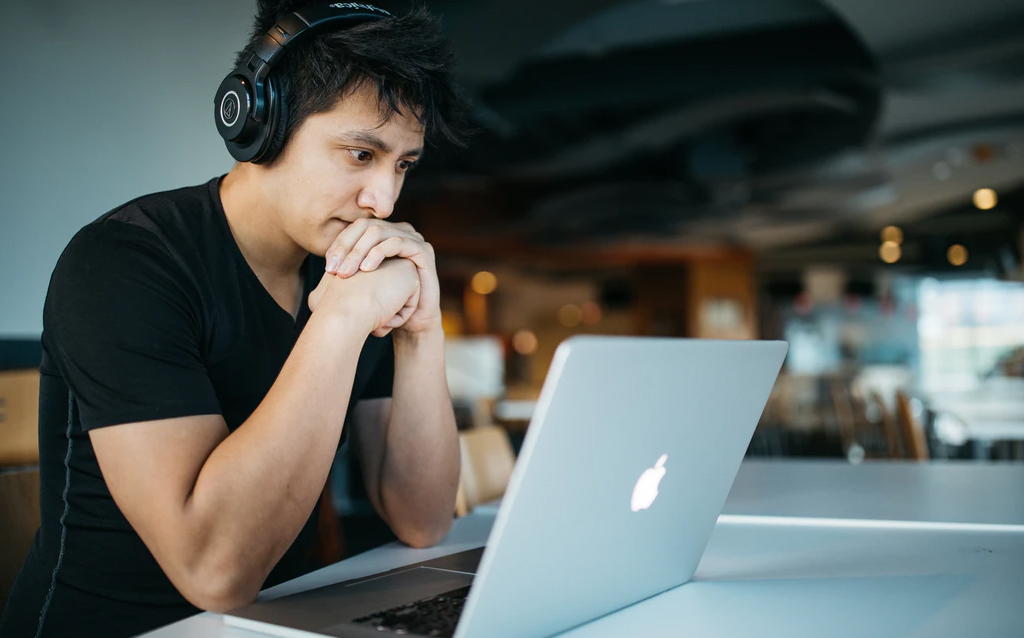 - Try QuizDumps most updated Nokia 4A0-C02 dumps and clear your 4A0-C02 exam in the first attempt.

- Know-how while during the classroom is admittedly an equipped exclusively in the long term. A lot far more and more universities