The comments were made during a National Transportation Safety Board meeting that is to settle on an official cause of the January 26, 2020, crash that killed Bryant, his daughter, the pilot, and six others.

The meeting, still underway Tuesday morning, will lay out possible long-lasting safety recommendations as a result of the crash, including more strident calls for increased safety training for helicopter pilots on how to avoid inadvertently flying into clouds.
"We use the term crash rather than accident," NTSB Vice Chairman Bruce Landsberg said. "An accident (is) just something that's unforeseen, unpredictable, if you will. Unfortunately this wasn't."In the meeting, investigators have said Island Express pilot Ara Zobayan may have felt pressured to perform for a high-profile client and continued flying into deteriorating weather conditions.
They said he climbed into what witnesses described as a "wall of cloud," possibly became disoriented, and unconsciously turned into a cloud-obscured hillside he knew was there.
"It's not like ... the pilot was flying along, didn't know where the hills are and blundered into the side of a hill," NTSB Chairman Robert Sumwalt said.
Investigators said the helicopter was equipped to fly into clouds with the pilot operating solely in reference to the instruments -- known as Instrument Flight Rules or IFR-- but charter company Island Express' agreement with the FAA allowed only flights where the pilot could maintain visual contact with the ground, known as Visual Flight Rules or VFR.
"It would seem to be that these flights should have been operated under IFR," Sumwalt said.The helicopter crashed into hilly terrain in foggy conditions in Calabasas. The passengers were heading from Orange County to the Mamba Sports Academy in Thousand Oaks for a youth basketball game in which Kobe Bryant was to coach and Gianna and two others aboard were to play.In addition to Bryant, 41, and Gianna, 13, the crash claimed the lives of her teammates Payton Chester, 13, and Alyssa Altobelli, 14; Payton's mother, Sarah Chester, 45; Alyssa's parents Keri Altobelli, 46, and John Altobelli, 56; assistant coach Christina Mauser, 38; and pilot Zobayan, 50.
All nine aboard died of blunt force trauma, and the manner of death was accidental, according to a coroner's office.
Bryant, a 41-year-old 18-time All Star who won five NBA championships with the Los Angeles Lakers, had made the trip to Thousand Oaks several times as a coach for the academy.
Pilot appeared to become disoriented in fog, previous documents show
Weather and visibility were a concern ahead of the flight, and Zobayan discussed the plan to go ahead in a group text before the trip, NTSB documents released last year show. Visibility was so low that morning that the Los Angeles Police Department had decided to ground its helicopters.
During the trip, the the pilot appeared to become disoriented in fog, the documents released last year by the NTSB show.
During the flight, Zobayan told a controller in a final communication that he was going to climb to 4,000 feet to get over the clouds, the NTSB said last year.
Radar showed that around 9:45 a.m., the craft climbed to about 2,300 feet above sea level and turned left, before descending at a rapid rate. it dropped off radar at about 1,200 feet, near the crash site, the NTSB had said.
The first 911 call for the flight came in at 9:47 a.m., Los Angeles County Sheriff Alex Villanueva has said.The helicopter crashed into a hillside in Calabasas, and parts were found scattered across an area that stretched up to 600 feet, the NTSB said days after the incident.
In a February 2020 update from the NTSB on the crash investigation, the board said there was no evidence of engine failure. Later that month, it issued a preliminary report underscoring the overcast weather in the area that day.
Bryant's widow, Vanessa, sued the Los Angeles County Sheriff's Department and Sheriff Villanueva following the crash over eight deputies taking photos of the scene and the deceased victims. A leak from the department led to TMZ breaking the news, and fans flocked to the site.
California Gov. Gavin Newsom signed an invasion-of-privacy bill in September which would make it illegal for first responders to share photos of a deceased person at a crime scene "for any purpose other than an official law enforcement purpose."
Under the new "Kobe Bryant Act," which went into effect this year, a first responder who is found guilty of the misdemeanor crime may be fined up to $1,000 per violation.
CNN's Jason Hanna contributed to this report.Yet at least two of the alleged rioters who have been detained argued this week in court that Trump is the reason for the violence – with one even calling the former President a so-called "unindicted co-conspirator," according to a legal brief.

In that court filing Monday, defense attorney Lindy Urso argued that Patrick McCaughey III, who allegedly pushed to crush a police officer in a Capitol doorway, hadn't planned the attack and instead was inspired by Trump's words that day.

- Today, there is a lot of hype about Search Engine. It is really noticeable that learning to look at profound notes is known as elementary expertise 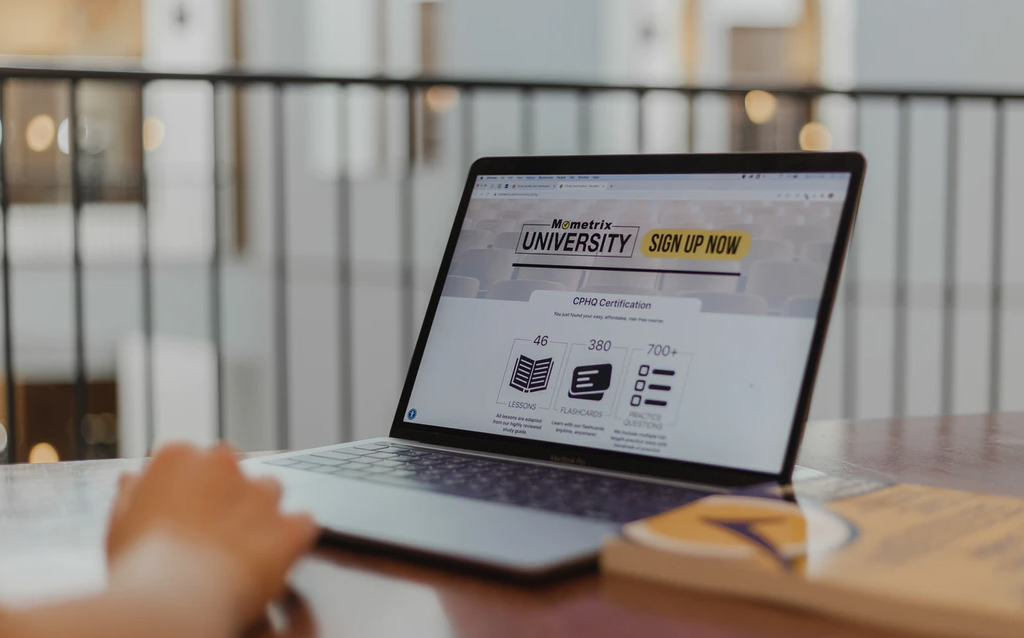 - Try QuizDumps most updated Salesforce CPQ-Specialist dumps and clear your CPQ-Specialist exam in the first attempt.You may find many people who want to build in

Should I Get A Google Professional-Cloud-Security-Engineer Certification In 2021?

- For those who have manufactured the decision to dwelling faculty your son or daughter, you might have obtained presently

- Its possible youll hardly ever must fear about any of the education being away from line with biblical beliefs. Abeka ADX-201 test