With the advancement in technology, many old world devices have to face the doom of extinction. For example, you slide in your pocket and you find your mobile phone. Now, this pesky little device has replaced an alarm clock, a calendar, a watch, a memo, a calculator, and many more such utilities. Whether this is a good or a bad thing that is a question best left for the philosophers and critics to debate and ponder upon. But we can not ignore the fact that with instant communication at the helm of our fingertips the art of letter and postcard writing is lost. Letters and postcards were used for sending messages, making new friends, and to make someone aware of any local place and its traditions.

But today we have Facebook and messenger to chat with people all over the world, Instagram to post pictures and know about different cultures and traditions, twitter to post our updates in every few minutes, and a whole lot of other applications to connect and chat with people known and unknown. With so much to indulge in the art of postcard writing and custom postcards directed for other people have lost its essence. Let us take a look at a brief history of postcards.

Crunching a timeline for the postcard is quite difficult and confusing because the art of postcard writing was not invented. In fact, it evolved over time. The practice of developing custom postcards has been introduced to the world since the early 15th century. Many would beg to differ as postcards are generally associated with the postal service and postal service officially issued and recognized the postcards on 1st October 1869.

In the early 17th century printed publications started getting fame and recognition. Many writers and poets gained fame during this era. With the audience getting attracted to stories, illustrations were introduced in the texts. Beautiful designs and engravings made their way to plain texts and brought a lively change in the scenario. In 1777 french engraver Demaison started engraving pictures with beautiful greetings on sheets of paper. The paper also had space for messages to be written. But people were not quite open to this idea as they worried that their personal information might be read by the servants delivering these postcards. Hence the idea flopped altogether.

After nearly half a decade, in the UK Sir Rowand Hill passed a law that 1 penny per envelope must be prepaid by the sender. This also included a sheet of stamps and thus stamps were introduced to the world. The world witnessed its first sheet of adhesive poster stamps in May 1840. What followed was huge popularity and worldwide acclaim for these stamps. Many designers went in their designs for these stamps and stamps were printed worldwide in different parts of the world. A year later there were pink envelopes with a stamp printed in the corner. The US also followed the suit and there were many versions of the postage envelope in the US. However, after the civil war in the US, much of these envelopes were discarded and lost.

Throughout its history, the postcard saw many different variations and was subjected to different types of laws. Initially, the postcard was popular because letter writing seemed to be a very tiring and time-consuming task. Postcard on the other hand was short, simple, and to the point. Also sending out postcards was much cheaper and less complicated than sending out a letter.

With such a rich history it is sad to see the custom of sending postcards dying out in this decade. There are however still some connoisseurs of this art who thrive to keep this art prevailing.

- The GMAT exam i.e. graduate management admission test is mainly taken to evaluate the performance of a student for giving them admission in the MBA program.

- Now we have all experienced those individuals goals that wake us up in the middle of the evening in a cold sweat. Usually we 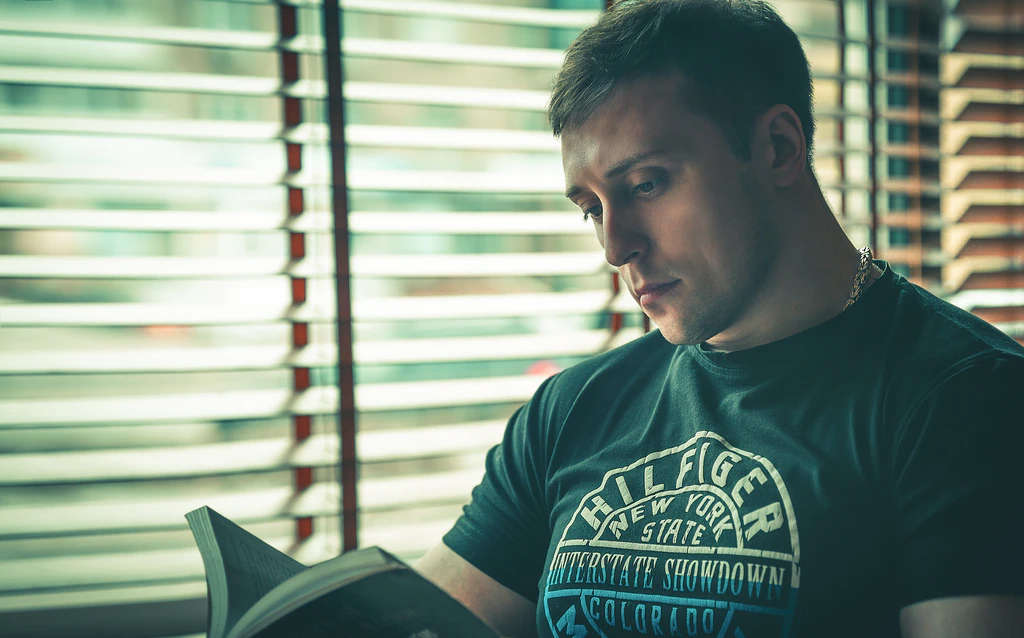 The Secrets to Pass SAP C_BW4HANA_20 Certification Exams With Ease

- The innovation business is apparently the quickest developing vocation decision in most creating countries.With many of