On Thursday, the US magazine National Interest published an essay by Russian President Vladimir Putin, about the legacy of the war in Europe that ended just over 75 years ago.

Putin begins the essay with a personal note: Like millions of citizens of the former Soviet Union, his family's life was touched directly by the war.

'For my parents, the war meant the terrible ordeals of the Siege of Leningrad where my two-year-old brother Vitya died,' he writes. 'It was the place where my mother miraculously managed to survive. My father, despite being exempt from active duty, volunteered to defend his hometown. He made the same decision as millions of Soviet citizens. He fought at the Nevsky Pyatachok bridgehead and was severely wounded.'


But Putin's reading of wartime history has a very deliberate message for today.

First, there's the timing. Putin had originally planned a major celebration to mark Victory Day on May 9, the day that Russia observes the end of the Second World War in Europe, inviting world leaders to join him for an extravagant parade in Red Square. Victory Day was meant to signal that Russia had reclaimed its place as a historic liberator, after years of harsh sanctions that followed the country's annexation of Crimea in 2014.

It also would have followed a carefully scripted domestic political moment for the Kremlin: a national vote on constitutional amendments that would have paved the way for Putin to stay in power until 2036.

The coronavirus pandemic put paid those plans. The Kremlin rescheduled the parade, after World War II veterans raised concerns about the health risks of holding an event that would draw massive crowds in Moscow and other cities. The parade is now slated to go ahead next week.

Cynics might say that surviving veterans of World War II -- who hold a position of great veneration in Russian society -- provided convenient cover to the Kremlin. But the historical ruminations of Putin point to a larger campaign by Russia to reclaim some moral high ground -- and to justify its recent foreign policy.

For starters, there's Putin's description of the Molotov-Ribbentrop Pact of 1939, a nonaggression pact between Adolf Hitler's Germany and Joseph Stalin's Soviet Union. A secret annex in the treaty paved the way for a carve-up of Poland, which the Soviet Union invaded from the east just a few weeks after Nazi Germany invaded Poland on September 1, 1939, and the occupation of the Baltic states in 1940.

The existence of the secret protocol is not in dispute. But in his essay, Putin cast the treaty as a necessary defensive measure, a moral equivalent to the 1938 Munich Agreement between the UK, Germany, France and Italy that ceded Czechoslovakia's Sudetenland to Hitler's Germany. The agreement is now seen as a classic appeasement of an unrelenting expansionist power.

British Prime Minister Neville Chamberlain famously described the Munich Agreement -- which Putin refers to as the 'Munich Betrayal' -- as 'peace for our time.' But the agreement failed, and Putin argues that Stalin was left with no other option than to strike its own deal with Germany.

'In these circumstances, the Soviet Union signed the Non-Aggression Pact with Germany,' he writes. 'It was practically the last among the European countries to do so.'

That doesn't mean Putin whitewashes the legacy of Stalin, whose mass arrests and purges claimed the lives of millions of Soviet citizens. 'Stalin and his entourage, indeed, deserve many legitimate accusations,' Putin writes. 'We remember the crimes committed by the regime against its own people and the horror of mass repressions.'

However, he says, the pact was strategically appropriate. 'In other words, there are many things the Soviet leaders can be reproached for, but poor understanding of the nature of external threats is not one of them. They saw how attempts were made to leave the Soviet Union alone to deal with Germany and its allies. Bearing in mind this real threat, they sought to buy precious time needed to strengthen the country's defenses.'

His reading of history is likely to spark outrage in Poland and the Baltic states, which are now members of the European Union as well as members of the North Atlantic Treaty Organization. For all of those countries, Moscow's annexation of Crimea in 2014 and its backing of separatists set a worrisome precedent: If Russia was willing to 'intervene' on behalf of ethnic Russians in Crimea by sending its troops, would it do the same in the Baltics?

Hitler scrapped his pact with Stalin in 1941, invading Poland and launching a war that cost the Soviet Union more than 25 million military and civilian lives. Western popular culture has at times overlooked that sacrifice, focusing on events such as the Normandy landings in 1944.

But Putin's essay elevates the Soviet war in Europe to something higher: A crusade to save the world. And in doing so, he suggests that the darker wartime chapters are above criticism -- and by extension, so is Putin's Russia today.

First, there's the timing. Putin had originally planned a major celebration to mark Victory Day on May 9, the day that Russia observes the end of the Second World War in Europe, inviting world leaders to join him for an extravagant parade in Red Square. Victory Day was meant to signal that Russia had reclaimed its place as a historic liberator, after years of harsh sanctions that followed the country's annexation of Crimea in 2014.

Why Do Candidates Fail In The Cisco 300-430 Certification Exam? 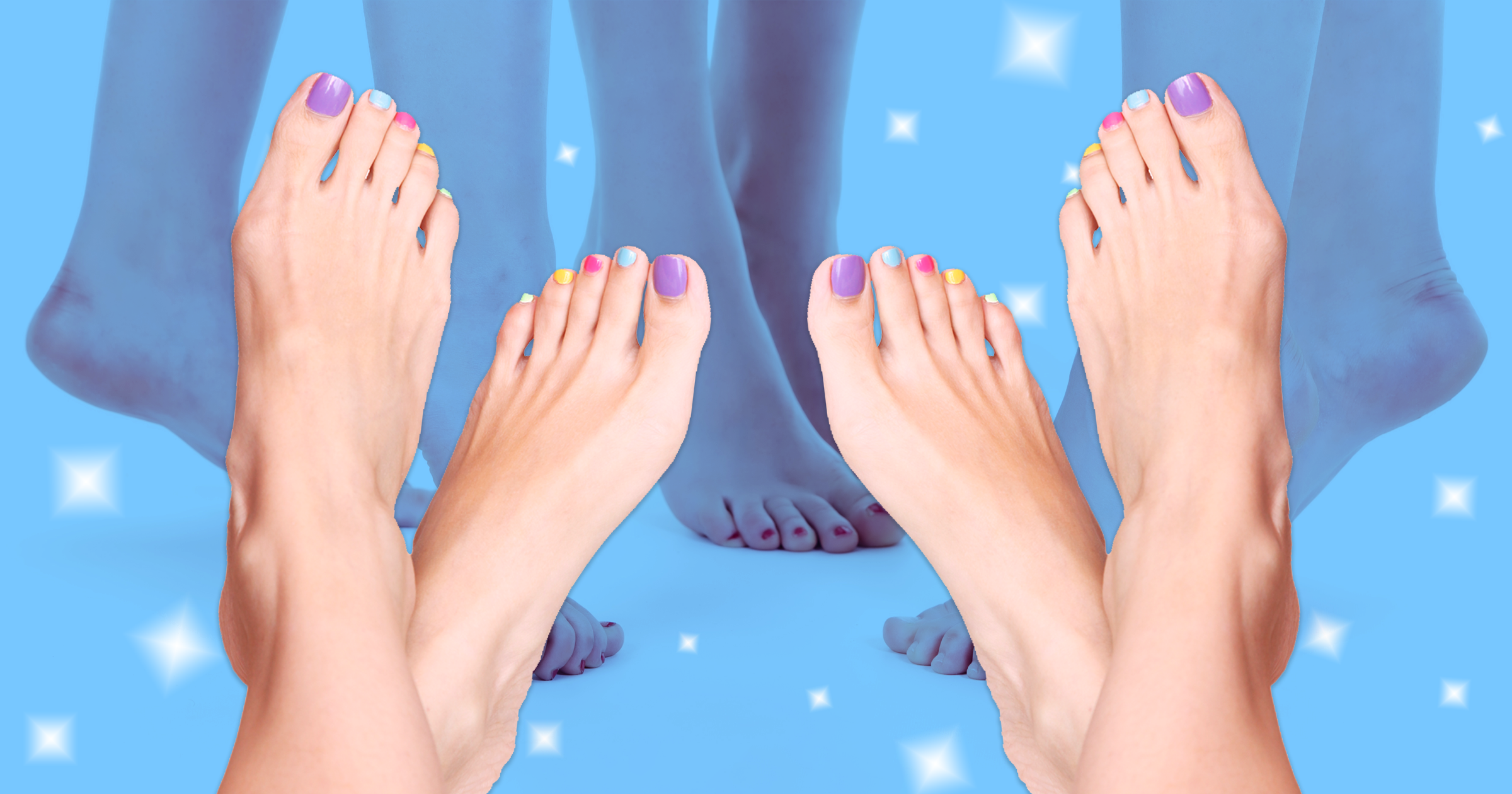 How to Make Someone With a Foot Fetish Really Happy

- Advice for beginners wondering about footjobs, the best angles for showing feet, and the mysterious allure of toe jewelry.