Then, on the dusty streets of Thabong -- a hamlet in the South African town of Welkom which, aptly for his rich childhood, means 'place of happiness' -- his grandmother was tasked with halting him in full stride.

A few years later, his father Barry would use a bat on a board to emulate the sound of a starting gun as the future rugby star tried to emulate his unlikely idol -- American sprinter Marion Jones -- in the local playing fields.

'I've always loved running,' the 23-year-old tells CNN via a telephone interview. 'It just brought me so much freedom. Even now when I run, I find my freedom.'

As an adult, Senatla's blistering pace has made him one of the standouts of rugby sevens, leading him to be dubbed the 'Wizard from Welkom.'

Now, he is hoping it will help him to become a star in the 15-a-side game.

'It's never like I've been running from anything as we weren't a poor family -- I felt like an average kid -- but I was running towards a dream,' Senatla adds.

'I got my dreams early, but I'm still running to more.'

Since making his international debut for the Blitzboks in the shortened format in 2013, Senatla has scored a national record 189 tries and been the leading try scorer in the Sevens World Series for the past two seasons.

He was named the World Rugby Sevens Player of the Year in 2016, and left the series on a high with two player of the final accolades as South Africa won the Wellington and Sydney tournaments to go top of this season's standings.

With his dreadlocks flowing, Senatla is an awesome sight in full flight. He had dreamed of having such hair at school but it was banned. In the days after leaving school, he turned his afro into dreadlocks and he believes they are here to stay.

'They might go one day but I'm still loving the dreads,' he says.

READ: The headache that ends careers

This weekend he will begin his transition to XVs in the southern hemisphere's Super Rugby competition with the Stormers, a provincial team he briefly played for in 2014.

'I'd love to be the world player of the year in XVs. It's never been done before doing that in sevens and XVs but that's what I want,' Senatla says.

'Right now, it feels like there's so much possibility.

'I want Super Rugby, I want to win the World Cup -- there's so much to achieve. I'm trying to make it all happen. I want to work to be an exceptional wing.'

The words on paper don't do justice to Senatla. They perhaps hint at a level of arrogance but, in conversation, he could not be more humble.

He admits he used to be slightly brash -- celebrating tries with a trademark 'flic flac' backward somersault -- but that was knocked out of him on his first day at Harmony Sports Academy, which he joined after school.

'My coach said to me, 'If you want to get to the top, you can't do stuff like that,'' he recalls. 'That's the last time I ever did that. I've never forgotten that.'

A quest for humility and to be a good person was instilled in Senatla by family, friends, coaches and his mentor, Springboks legend Bryan Habana.

'He was my idol,' he says of South Africa's all-time record try scorer in Tests, and joint record-holder of most career tries at the World Cup along with New Zealand's Jonah Lomu.

'For me there was no one else apart from when I saw (former All Blacks stars) Sitiveni Sivivatu and Rico Gear on the PlayStation!' Senatla adds.

'My decision was to be Bryan Habana and I still idolize him. To have him as a mentor is incredible, he's such a good guy. I think what makes him a great player is he's a great person. That comes first. I want to be like that.'

There have already been calls for Springboks coach Allister Coetzee to take a chance on Senatla, as two-time world champion South Africa languishes at sixth in the global rankings.

Senatla says 'anything is possible' but he is happy to bide his time as he adapts to the different requirements of XVs.

His No. 1 selling point is his remarkable pace. The last time he ran 100 meters as a 17-year-old he clocked 10.5 seconds, but argues he is not even the quickest man in global sevens.

'Me versus Carlin Isles (the American flier)?' he asks. 'I think he'd win it. He's super quick.'

So what of a 100m race between the sevens speedsters? 'You put the race on and I'm there,' Senatla says, laughing. 'Let's do it for charity, for a better cause.'

Senatla was always running with rugby in mind, but he looked up to Jones in her pomp -- the US runner was later stripped of her Olympic golds after admitting to using steroids -- and then Usain Bolt as he emerged as the fastest man in the world.

While he has not quite been up close and personal with the lightning Bolt, they were both in the athletes' village at the Rio 2016 Olympics.

'I saw him in the canteen eating and chilling out. It was good to see him just like a normal person, and to think I'd got to the same point as him... the Olympics.'

While Bolt celebrated with triple gold in Rio, Senatla had to settle for bronze, missing out on the final after losing 7-5 to Great Britain in the semis.

Though he has left sevens -- the timing of which was set out long ago -- he likes to talk of his step away as 'a pause.'

'I worked hard to become a more balanced player. I've learned long-range passes, moving through smaller spaces, kicking. It's given me everything.

'And it's sad to be leaving but I'll be back. You might see me there at the end of the year, and I have hopes of going to the World Cup next year.'

Then there is the small matter of the records. Senatla, fifth on sevens' all-time try list, is 49 shy of Collins Injera's benchmark of 238.

'It's going to be difficult but there's still enough time,' he says.

Read: How to win 30M fans in six days

'A legend of the game'

Quite how quickly he climbs into a South Africa jersey at XVs remains to be seen. Of his own game, he says 'I don't feel the whole thing yet.'

The issue of a quota system has proved a divisive subject in South Africa, with a push for more black players in the national sporting sides in a country where 90% of the population is black.

For Senatla, it is not an issue. 'In sevens certainly, the coaches don't focus on it too much. It's simply if you're good enough you'll get picked and it's got nothing to do with color.'

He has aspirations to 'be a legend of the game' -- a term used heavily in South Africa media in recent weeks with the passing of Joost van der Westhuizen, the former Springboks scrumhalf.

'People, and not just rugby people, were rightly grieving for him. He was a hero of a nation,' Senatla says of the 1995 World Cup winner, who was afflicted by the crippling motor neurone disease ALS.

'He wasn't the biggest player but he was fearless, and I'm not the biggest wing so I look to someone like that. But I also look to the person. He was a great person before a great rugby player. That's something to aspire to.'

- Aside from remarkable instructors and more compact sized class dimensions, a get of attending a non-public college or university 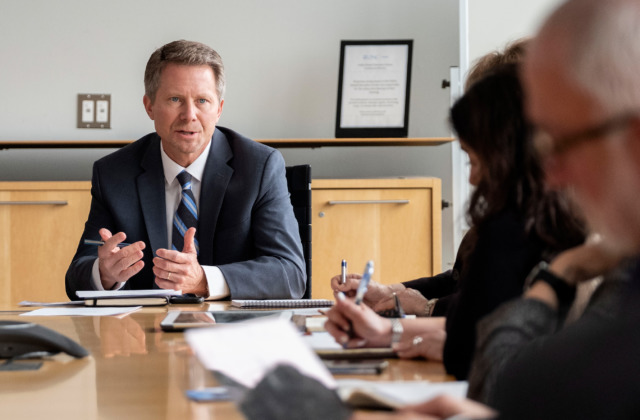 - Starting on-line homeschooling is normally a releasing doing work expertise. Now not tied to some preset agenda, the kid(ren) as 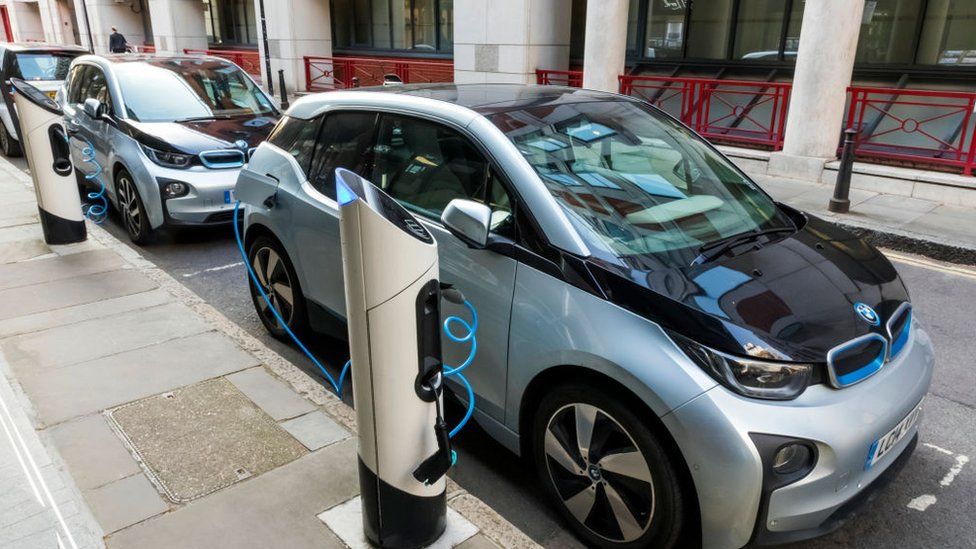 UK could be left behind in the electric car race, warns report

- The UK risks being left in the slow lane when it comes to building electric cars, according to a new report.

Why Do Candidates Fail In The Oracle 1Z0-1071-20 Certification Exam?

- Today, there is a lot of hype about Search Engine Optimisation.