The methods and types of best-earthing systems


The earthing company helps to provide the best quality high-tech systems that ultimately help in connecting the metal parts of electrical appliances directly to the earth, and this whole process is referred to as earthing. In simpler words, it is the process of directly connecting all the metallic-type parts of the electrical machinery to the earth plates which have very low resistance so that the safety of the whole concept is significantly increased. Earthing can also be termed as the proper connection of the neutral points of a power supply to the mother earth so that there is minimized danger during the discharge of the electrical energy to all.

The basic and primary purpose of the earthing is to properly deal with the risks and dangers of electrocution or fire because of leakage of the current through the undesired put on the earth. The metallic portion of the electrical appliances if tackled properly with earthing systems will always have to make sure that there is a well-settled live wire and there is no failure in the installation of cables. It will help to prevent the cases of electric shocks, and all the appliances also have to be properly earthed so that the charges are directly transferred to the earth.

Following are some of the needs of the earthing concept:

-It is utilized to protect the electrical systems and all the buildings from side-effects of the lightning.

-It is utilized to keep the voltages very much constant.

-It is also utilized to protect human lives so that the safety level of electrical devices and humans are increased and there is no leakage of current.

The earthing system should be in proper compliance with the IE rules and the IEE regulations, IEE Stands for Institute of electrical engineers:

- All the metal coverings which contain or product and electric supply-based line or operators along with iron-clad distribution as well as the fuse boards should also be connected to the earth properly.

-The frame of generators and the metallic parts of transformers which are utilized in controlling the energy should also be connected to the earth by separate and distinct connections from each other.

-In the DC3 wire, the system is the middle conductor should also be earthed at the proper generating station.

-The wires which are four overhead lines, and it should also be connected to the earth by properly connecting at least one of the strand of the earth wires to the whole system.

The most commonly used components throughout the earthing system or the earth continuity conductor, earthing lead and the earth electrode.

The conductor wire, which has to be connected between the earth and earth electrode is referred to as the earthing joint or earthing lead. There should be least 2 joints in the earthing lead, and generally, copper-based wire can also be utilized as the lead. On the other hand, the copper strip can also be utilized to have higher installation because it can handle high fault current. All such methods of the earth conductors are connected to common connecting points are very well utilized. To enhance the safety-related factor of the whole installation, 2 copper wires can be used to connect the device and the metallic body to the electrode earth plate.

The size of the area of ordering lead should not be less than 1/2 of the thickest wire, which has been utilized in the installation. A metal electrode or the plate which has been buried underground is the last component of the electrical-based earthing system. This underground plate of the system is connected to the earth and is referred to as the Earth electrode. The Earth electrode has a very low resistance level and can carry the fault current very well and safely towards the ground. Both copper, as well as iron, can be very easily utilized as the earthing electrode. It is highly recommended to bury deep the earth-based electrode in the earth and it case it is not possible, so one should put water in the galvanized iron pipe to ensure the moisture condition possible. In all the cases of small installations, one should use the metallic rod which is of diameter 25 mm and length 2 m instead of the earth plate for the editing system. It should also be 2 m below the surface of the ground so that moisture conditions can be maintained and around the earth can be achieved. To enhance the effectiveness of the whole thing, one can also use copper lots of 12.5 mm to 25 mm in diameter and 4 m in length.

Hence, all the technical specifications associated with the concept of earthing systems have been mentioned. So, the individuals must go with the option of installing the best earthing system in the office and homes to ensure the safety and security of each of the electrical appliances and every person living there. 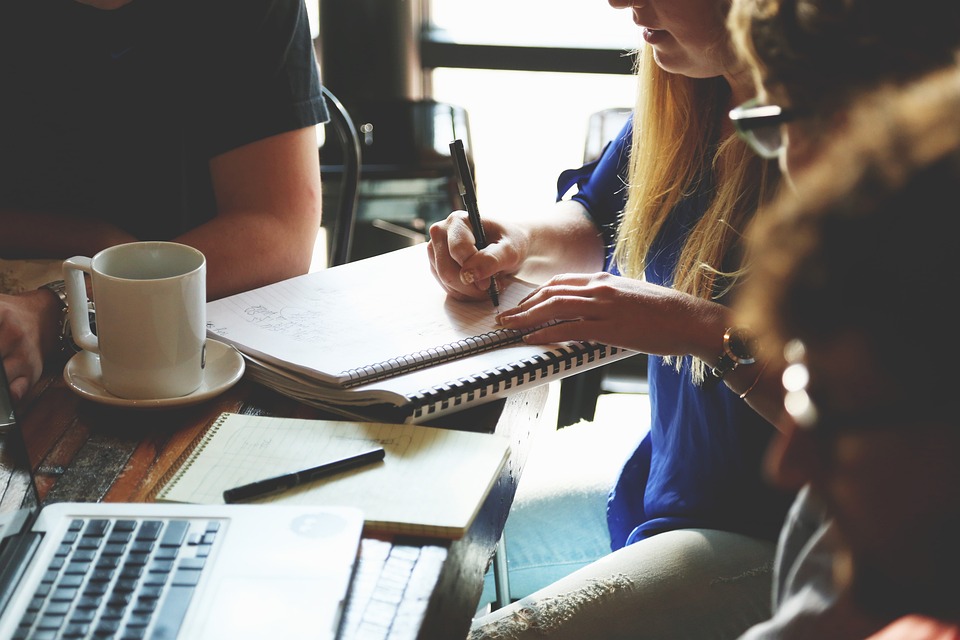 Clear Cut Reasons Why Your Content Isn’t Ranking High Even After Optimisation!

- Are you scratching your head right now because your site’s ranking isnt going up on Google? Well, this is a problem faced by most of the website