Will Cryptocurrencies Overtake Traditional Banking In The Future?


Ever since Bitcoin introduced the trend of digital currencies in the form of cryptocurrency, people have shown keen interest in investing in Bitcoin and maybe other digital currencies. Now if you have been keeping track of developments taking place in the crypto space, then you will notice that today, many online businesses are referring Bitcoin as a mode of payment. This is what you call an uprising wave of cryptocurrency that has made people driven towards its popularity worldwide. Since it is virtual, so it becomes impossible for you to touch them physically, but you can prefer to do online trading by using it. There is even a curiosity among the people on will cryptocurrencies overtake traditional banking in the future?

The more popularity cryptocurrency has gained among the people, the more it is emerging as a challenge to traditional banking, where financial assets can be kept in a vault to be withdrawn. But do you believe that this new financial technology will make traditional banking bite the dust in the future or other words, could replace them? Cryptocurrencies have been successful in trading within FinTech apps. So now it becomes more important to analyze whether it will overshadow traditional banking or is it being overly speculated.

We will remain in touch with our main subject on whether cryptocurrencies overtake traditional banking, but first, let us have a brief understanding of this new financial world that has made a special place in the trading practice. Cryptocurrencies are encrypted digital forms of token and coins like Bitcoin, Ethereum, Dash, Tron, Neo, Litecoin and so many. The main feature that describes them in one word is decentralized. Where traditional currencies are being under the vigil eye of government, cryptocurrencies, on the other hand, is opposite to them. It does not allow any interference of any third party or a central authority like the government or banks. These digital currencies are rather controlled by codes and are dependent on P2P networks. The currency can never be affected by any entity.

Now understanding the working of cryptocurrencies has a link to our main topic ‘will cryptocurrencies overtake traditional banking in the future?’ Now as you know, cryptocurrency is a new concept that was developed later after the debut of Bitcoin. But we have been familiar with traditional banking much before it. When it comes to knowing about the working of cryptocurrency, suppose Bitcoin, then it works on the blockchain technology and stores transactions on a public ledger. The technique used by the ledger is cryptographic. It ensures the accuracy of the records and encrypted identity of the owner.

Besides this, the ledger also has the onus of checking the accuracy of the wallet balance that is being spent by the real owner. Now there is another logical query which asks about the emergence of these currencies. And how they get value. Cryptocurrencies are generated when a very complex numerical or computational problem is solved by a miner. This brings confirmation of the transaction which is later added to the ledger. There is a limit of currencies like Bitcoin, having 21 million bitcoins. Whenever a transaction is confirmed, miners are rewarded with new coins.

An example that proves this estimated possibility is a cryptocurrency like Bitcoin, which enables its users in handling the payments regularly by themselves. They don’t even need to depend on banks. Another issue that adds on cryptocurrency advantages is the ‘haven status’ which is much used for Bitcoin in times of financial crunch situation. But no matter how much success the cryptocurrency has got in the past few years, we suggest you avoid any blunder mistake in investing too much which you can’t afford to lose.

- Have you ever pondered about the opening title? What would be your answer Are you presently usually bemused by or computer system jargon When considered 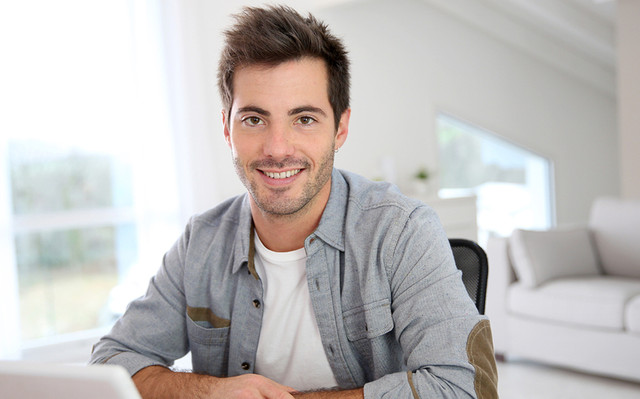 - As Singapore shifts its economic concentration from industrialization to some recognition dependent in general economy, attaining

Why Do Candidates Fail In The Real SAP C_TS413_1909 Certification Exam In?

- The mantra "think from the box" is commonly listened to by school students at college. Even now, whilst educational institutions