Willem-Alexander was sworn in as the first Dutch king in more than 120 years on Tuesday after his mother, Queen Beatrix, abdicated the throne, ending 33 years as the country's monarch.

The 75-year-old monarch handed over power in a constitutionally ordained ceremony in the Mozes Hall of the royal palace in Amsterdam. The transfer became official as she signed the 'instrument of abdication' that means she will now be known as Princess Beatrix.

Cheers erupted from crowds gathered outside the palace who were watching proceedings on a big screen as the queen signed the document. CNN's Max Foster reported that many in the Netherlands had been partying well into the night.


Thousands of well-wishers, many of them wearing orange wigs, T-shirts and hats, flooded down Damrak towards the center of the city. Lots of flags were waving, saying 'Dag Beatrix' on one side and 'Hallo Willem-Alexander' on the other.

Church bells rang out across the city as the family appeared on the balcony of the royal palace and people in the square waved flags and blew horns. 'I'm happy and grateful to present you your new King Willem-Alexander,' Beatrix told the crowd.

King Willem-Alexander told the crowd he was 'grateful for your confidence and support' as he started his reign and thanked his mother for '33 touching and inspiring years.'

Beatrix stepped down on the national holiday known as Queen's Day, an opportunity for people across the Netherlands to dress up and party. The investiture during which the new king took the oath of office before a joint session of parliament was the high point of a year of celebrations marking the end of the Napoleonic occupation in 1813.

Before taking his oath, the king thanked his mother for the 'many beautiful years during which she was our queen.'

'Dear mother, he said, 'remained calm in difficult times and stayed her course,' he said. 'I'm treading in your footsteps but no one knows what the future brings,' he said.

The king swore 'to preserve the independence and territory of the kingdom to the best of my ability ... so help me God.'

Beatrix announced her abdication in January, saying it was time for a new generation to lead.

'I have always considered it as an extraordinary privilege to be able to put a big part of my life at the service of our country and in accordance with my task to add substance to my kingship,' said Beatrix, who acceded to the throne when her mother, Queen Juliana, abdicated in 1980.

'Until today, this beautiful task has given me a lot of satisfaction. It is inspiring to feel close to people, to sympathize in grievances and share times of joy and national pride.'

The Dutch media has speculated that the queen was abdicating to spend more time with her second son Friso, who was injured in an avalanche at an Austrian ski resort last year. He remains in a coma in a London hospital.

In a televised address Monday night, Beatrix said she knew the new royal couple would have the loving trust of the nation.

'My oldest son will now take over a beautiful task which is filled with great responsibility,' she said. 'I am absolutely convinced that Willem-Alexander will be committed in faithful devotion to be a good king and to do what a good King is asked to do.'

A king for the 21st century

The 46-year-old new king was educated in Wales and Holland, where he earned a history degree at Leiden University. He served in the Dutch Royal Navy from 1985 to 1987. As Prince of Orange -- the title given to the person first in line to the Dutch throne -- he was interested in sustainability and innovation.

He is married to Máxima, who was born in Buenos Aires, Argentina. She has a degree in economics and has worked for HSBC and Deutsche Bank. The couple have been married for 11 years and have three daughters.

Last week, the couple gave their first joint TV interview in which Willem set out how he intended to rule.

'I want to be a king who is first of all traditional, built on the tradition of my predecessors, who stands for continuity and also for stability in the country ... but also a king who in the 21st century can bind together and represent society as a whole.'

Asked how he intended to do that, Willem told the NOS state broadcaster: 'By being present where you think people need support or help, by giving extra attention and presence to worthwhile events and by supporting people who are in need.'

One notable absence at Tuesday's ceremony was the new queen's father, Jorge Zorreguieta, who was a minister during the 1976-1983 Argentinian military dictatorship.

Maxima said her family would not attend her swearing-in as queen because of her father's controversial past.

'This is a constitutional event, when my husband becomes king and my father doesn't belong there, especially if there are issues,' the princess told NOS. 'He remains my father, we still enjoy our private moments.' 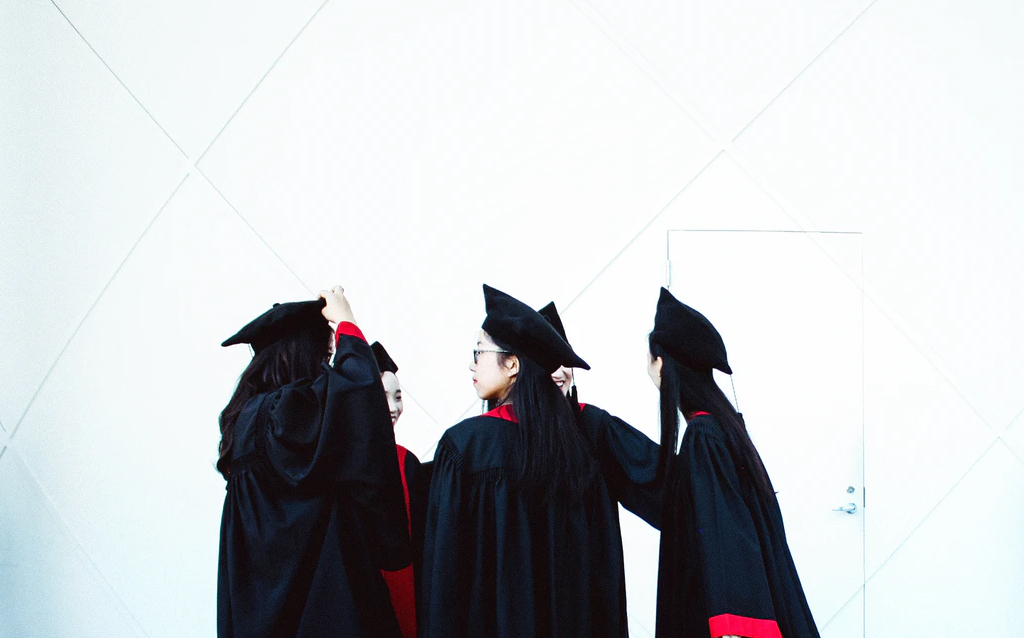 Everything You Need to Know About WorldatWork C2 Certification Exam

- Try QuizDumps most updated WorldatWork C2 dumps and clear your C2 exam in the first attempt. 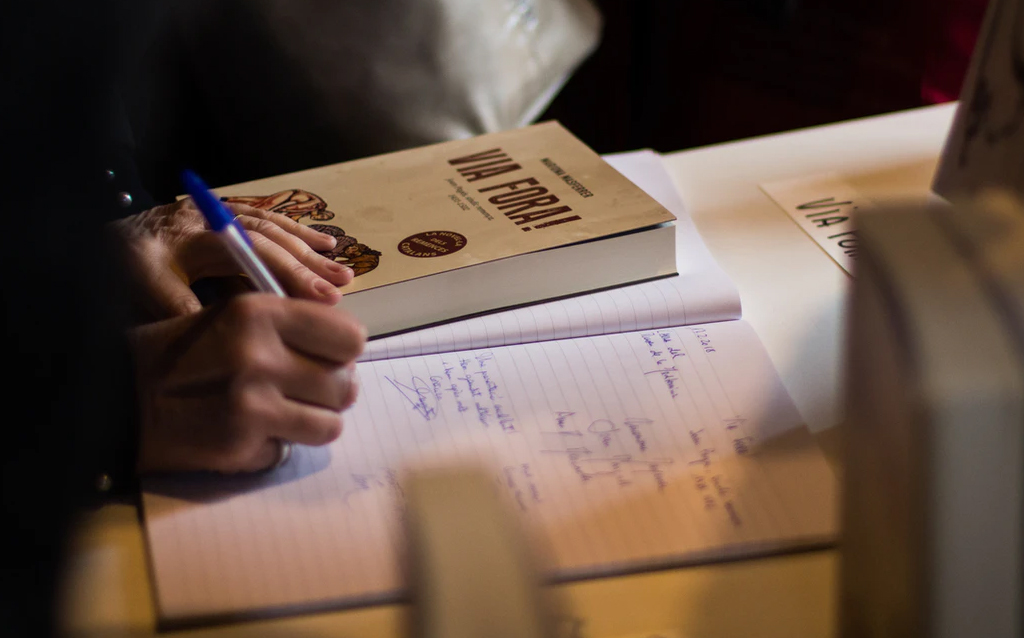 How To Succeed In Your Career Through Oracle 1Z0-1077-20 Certification Online?

- This implies you look at you cant do math in your head, huh?Effectively, all of it depends upon on the way you do this type of