Woods: No formal apology from Garcia after fried chicken jibe


Despite their public handshake on Monday it appears there is still some way to go before Tiger Woods and Sergio Garcia bury the hatchet.

A long-running spat between the two golfers resurfaced after they shared a contentious round together at The Players' Championship in May.

After several verbal volleys in either direction, Garcia's joke that he would invite Woods round for 'fried chicken' during the U.S Open led to an immediate and unreserved apology from the Spaniard, who denied it was racially motivated.


A statement from the world No. 1 on social networking site Twitter called the remarks 'wrong, hurtful and clearly inappropriate.'

Woods also said that he was sure there was 'real regret' on the part of Garcia and that it was time to move on.

Inevitably, the issue resurfaced as both players prepared to come face-to-face ahead of the second major of the year at Merion in Philadelphia.

The pair greeted each other on the practice range but the world No. 1 told a press conference on Tuesday there had been no time for a formal apology.

Asked if they had discussed Garcia's comments Woods replied: 'No, we didn't discuss anything. Just came up and said 'hi' and that was it.'

Woods was pressed by reporters as to whether the Spaniard had offered him any form of apology but he said: 'No, we haven't had time for that.

'It's already done. We've already gone through it all. It's time for the U.S. Open and we tee it up in two days.'

Garcia told a press conference he had hoped to meet Woods after their practice rounds on Monday but that the 14-time major winner had gone by the time he had finished.

'And this morning I was here early. I didn't see him around. Obviously he got here later on. But I did leave him a note. A handwritten note. And hopefully he can take a look at it.

'I understand that it's difficult to meet up and stuff. So hopefully we'll be able to do it. If not, at least he has read the note and he's happy with that.'

The duo have been at loggerheads since an acrimonious round during the penultimate day of The Players' Championship in May.

Garcia claimed he had been disrupted during one of his shots after the gallery following Woods cheered as the 37-year-old pulled a club out of his bag that signaled his intention to go for the green despite being in the rough.

The Spaniard sliced his shot and made a bogey that saw him relinquish the one-shot lead he held at the time. Woods went on to win the tournament with late errors seeing his rival slip down the leaderboard.

Their row rumbled on for a few more weeks until Garcia was asked at a European Tour event whether he would be inviting Woods round for dinner during the U.S. Open. Garcia replied: 'We'll be having him round every night... and serving him fried chicken.'

Fried chicken is a common food in the American South, but when used in references to African-Americans, it often implies a negative stereotype.

Garcia apologized and later said in an interview with Sky Sports: 'Obviously it was an unfortunate comment from me. I didn't mean it in a bad way. Everyone knows I'm not racist at all.'

It remains to be seen what reception Garcia is afforded when bumper crowds hit Merion for the start of the tournament on Thursday.

Former European Ryder Cup captain Colin Montgomerie, who has been targeted several times by American spectators, said Garcia could face a rough ride from the galleries.

He was quoted by The Scotsman newspaper as saying: 'Yes, he could do, which is very sad for our game. Remember we're only a couple of hours from New York and it's a lively crowd and I think he could well be booed.

Garcia has been paired with Stewart Cink and Padraig Harrington -- both major winners -- for his first two rounds, while Woods plays with 2011 U.S. Open winner Rory McIlroy and Adam Scott, this year's Masters champion.

This week will mark five years since Woods last won a major -- his 14th -- at Torrey Pines in 2008. He has since gone 20 without victory.

Asked if they had discussed Garcia's comments Woods replied: 'No, we didn't discuss anything. Just came up and said 'hi' and that was it.' 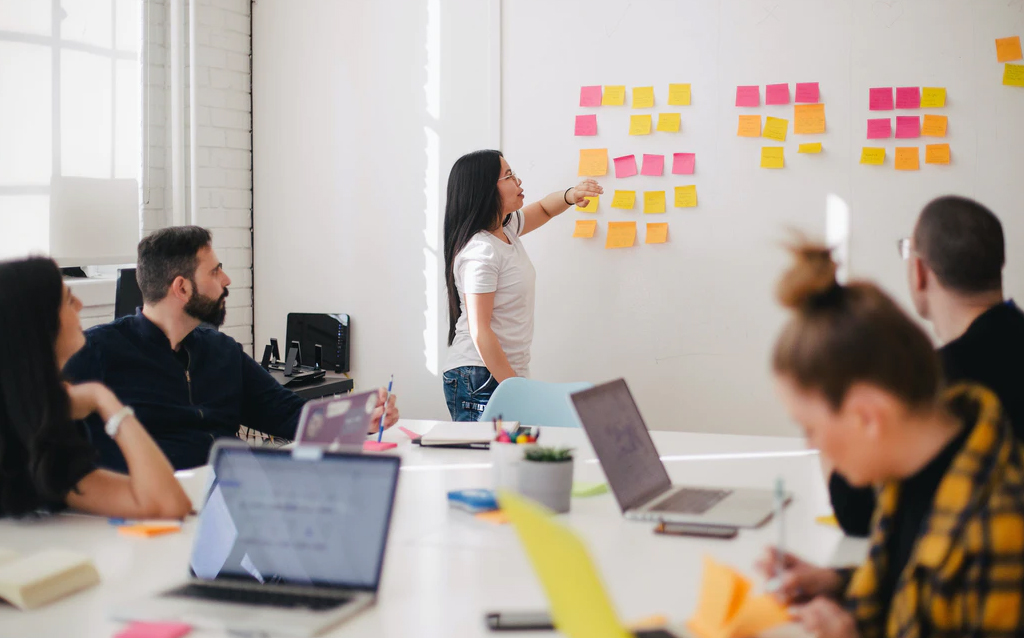 - Try QuizDumps most updated HP HPE0-V13 dumps and clear your HPE0-V13 exam in the first attempt.

- "A poor individual has forgotten his rucksack while traveling on the tram on the Bury line," Greater