Rutgers University said Thursday that all students who take on-campus classes in the fall term will be required to be vaccinated for COVID-19, while faculty and staff members are "strongly urged" to get one of the available vaccines.

"Broad immunization is critical to help stop the current pandemic and to protect our University community," President Jonathan Holloway said in a message to the community.

Meanwhile, schools are combating against student travel for spring break. Some schools put protocols in place to prevent traveling students from coming back to in-person school. Others canceled spring break altogether.

It all comes as vaccine rollout ramps up, though variants are threatening to slow their progress.

President Joe Biden opened his first formal news conference by setting a new goal of administering 200 million COVID vaccine shots in his first 100 days in office. Biden’s original goal was to administer 100 million shots in that period. The U.S. is now averaging about 2.5 million doses per day; 133 million shots have already been given, though some before Biden took office Jan. 20.

Also in the news:

►The U.S. coronavirus death toll could have stayed under 300,000 if by last May the nation had adopted firm mask, social distancing and testing protocols while waiting for vaccines to vanquish the crisis, a University of California, Los Angeles, economics professor estimated in a report released Thursday.

►California, the nation's most populous state with 40 million people, will make all residents 16 and above eligible for COVID-19 vaccines starting April 15. In addition, those 50 and older will become eligible April 1. With Florida announcing Thursday it's also dropping age requirements in the coming weeks, the country's three largest states by population will make COVID-19 vaccines available to all adults by no later than mid-April. Texas plans to do so Monday.

►Romanian authorities announced Thursday that Easter celebrations in the deeply Christian country will go ahead in person this year, even though Romania is battling a surge of COVID-19 infections that is threatening to overwhelm its hospitals.

►Cambodia announced Thursday it will train dogs to detect the presence of the coronavirus in humans.

US to aid world vaccination effort —after inoculating Americans first
Wealthy countries that have secured large amounts of COVID-19 vaccine doses, including the U.S., have come under increasing pressure to share their bounty.

Tedros Adhanom Ghebreyesus, director-general of the World Health Organization, reiterated that point recently, noting that as long as the pandemic rages out of control anywhere, variants can emerge and pose risks to those thought to be immune.

"The inequitable distribution of vaccines is not just a moral outrage,'' he said. "It’s also economically and epidemiologically self-defeating."

The Biden administration has vowed to contribute to the global vaccination effort and has pledged $4 billion toward that cause, but wants to take care of Americans first.

"The president has stated his No. 1 priority is to make sure we prioritize vaccination in this country,'' said Andy Slavitt, White House senior adviser for COVID-19 response. "We've suffered over 540,000 deaths, more than anywhere else in the world."

An additional $3 billion will be distributed to states, territories and some large cities for initiatives intended to increase vaccine access, acceptance and uptake. Another $330 million will go directly to support community health workers.

Sargento Foods, a nearly 70-year-old cheese company founded in Plymouth, Wisconsin, has started administering vaccine doses at its on-site wellness centers and is planning to soon host a mass vaccination site for other food production workers.

Meanwhile, Organic Valley, the largest farmer-owned organic cooperative in the nation, has started holding vaccination clinics for not just workers, but for any member of the community who is eligible.

It's all hands on deck in America's Dairyland, where the push to vaccinate people across the state is getting an unexpected boost from cheesemakers and dairy farmers. 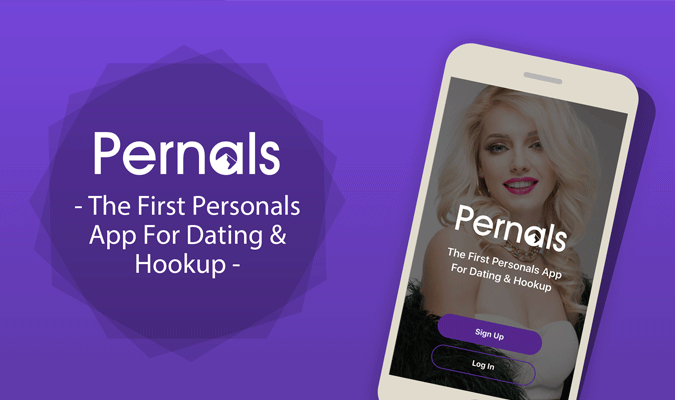 - The internet has got hundreds of options, but most ‘hookup sites’ lack enough real members to deliver any real late night excitement.

- Peter Hartley who worked in maintenance at the studios in Buckinghamshire, England, was arrested in 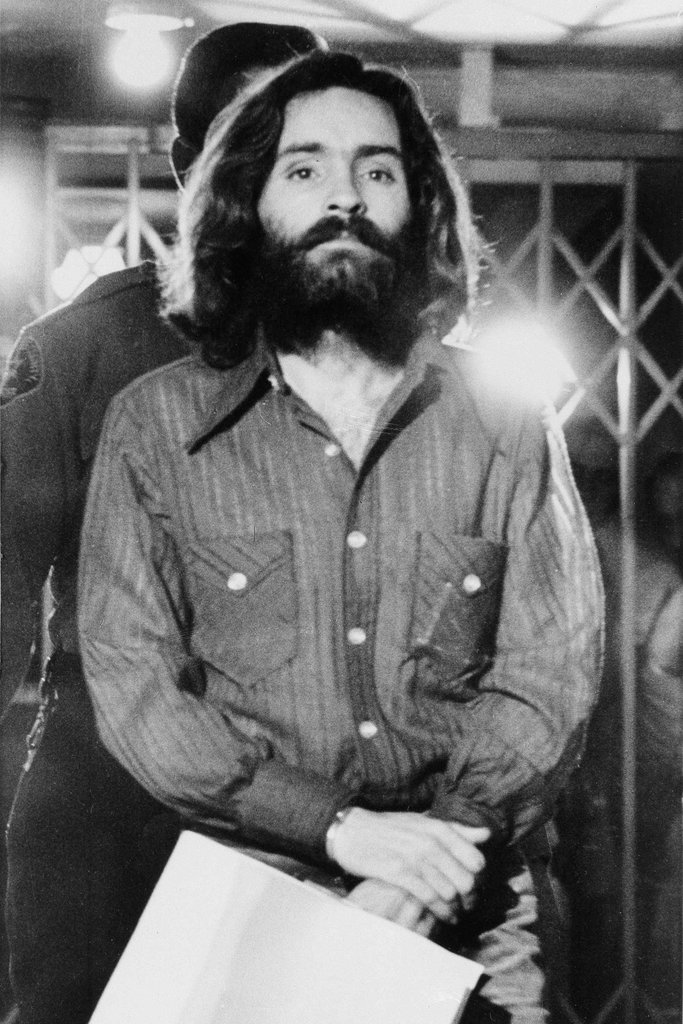 - Charlie, Juanita, Clem, and Sadie huddled together in the back of the Dodge van that had become Juanita’s traveling home in the summer of ’68.