The Real Madrid star showed Saturday that the race to catch Barcelona -- and score more goals than his great rival -- will continue until the end of this season.

After Messi netted twice in scorching conditions as his side went on an eight-goal rampage at Cordoba, turning down the chance to score a hat-trick, Ronaldo went one better with all Real's goals in a battling 3-2 win at Sevilla.

The Portugal forward regained the lead in the domestic 'Pichichi' standings -- with 42 strikes in La Liga to Messi's 40 -- and also reclaimed overall ascendancy with a 53-51 advantage in all club competitions as the season approaches its climax.

Both teams are in Champions League semifinal first-leg action next week, with Real traveling to Juventus on Tuesday and Barca hosting Bayern Munich on Wednesday -- seeking to secure an all-Spanish final for the second year in a row.

World player of the year Ronaldo, who hadn't found the target in his previous three appearances -- an eternity by his mercurial standards -- gave Real a 2-0 lead as Sevilla lost Polish midfielder Grzegorz Krychowiak for several minutes after a clash of heads with Sergio Ramos.

Ramos handed Sevilla a lifeline just before halftime when his foul allowed Carlos Bacca to score from the penalty spot.

Barcelona's website labeled conditions in Andalusia as being like 'the middle of a desert' as temperatures soared to 31C (88F) for the afternoon kickoff against La Liga's bottom side.

And the league leaders toiled in the sun before Ivan Rakitic opened the floodgates three minutes before halftime.

Luis Suarez made it 2-0 in time added on and then Messi headed home straight after the break.

Dani Alves repeated that assist for Suarez's second, while Gerard Pique headed in Rakitic's free-kick before another goal rush in the final 10 minutes.

Messi finished off a team move from close range, then gave Neymar -- the third member of Barca's South American forward trio -- the chance to get on the scoresheet from the penalty spot for his 21st in the league this season after the Brazilian was fouled.

Suarez rounded it off with his 16th, completing the Uruguayan's first treble since joining Barca from Liverpool in a $75 million deal following the 2014 World Cup, where he incurred a three-month ban for biting Italy's Giorgio Chiellini. He has scored 12 times in his last 11 games.

'At first I took a bit of time to adapt, but I knew I'd end up scoring goals so, with the support of my friends and family, and knowing that what I had to do was work hard and play as I always have, the goals were going to come,' said Suarez, who praised Messi's gesture to Neymar.

'It was a wonderful gesture that shows how he puts the team and his teammates before himself.'

The trio have contributed 108 goals in all competitions this season, with Barca now on 105 from 35 league games.

'Despite the high score, for the first 39 minutes it seemed that the ball wouldn't go in,' said Barca coach Luis Enrique.

'We are heading into summer and it's logical that the temperatures affect the players. No problem. We have enough days to recover and be ready for Wednesday's game.'

The Turin team celebrated with the Twitter hashtag #4Ju33 -- referring to the two titles the club believes was unfairly stripped from the history books due to the 2006 Calciopoli match-fixing scandal.

The win put Juve 17 points clear of second-placed Lazio, which travels to Atalanta on Sunday with a one-point advantage over capital rival Roma.

Bayern Munich, crowned German champion for the 25th time last weekend, suffered just a third league defeat in 31 games this season as Bayer Leverkusen moved up to third place with a 2-0 home victory.

Second-placed Wolfsburg blew a two-goal lead to draw 2-2 at home with Hannover, which is in the relegation playoff place.

Lyon regained top spot in France with a 2-0 win at home to Evian Thonon Gaillard, which stayed in the bottom three.

Defending champion Paris St. Germain, which also has 71 points, can regain the lead at mid-table Nantes on Sunday.

The Glasgow side gave Norwegian coach Ronny Delia success in his first season in charge, having gone 11 points clear with Friday's 5-0 win over Dundee.

Read: Ronaldo vs. Messi - All the goals 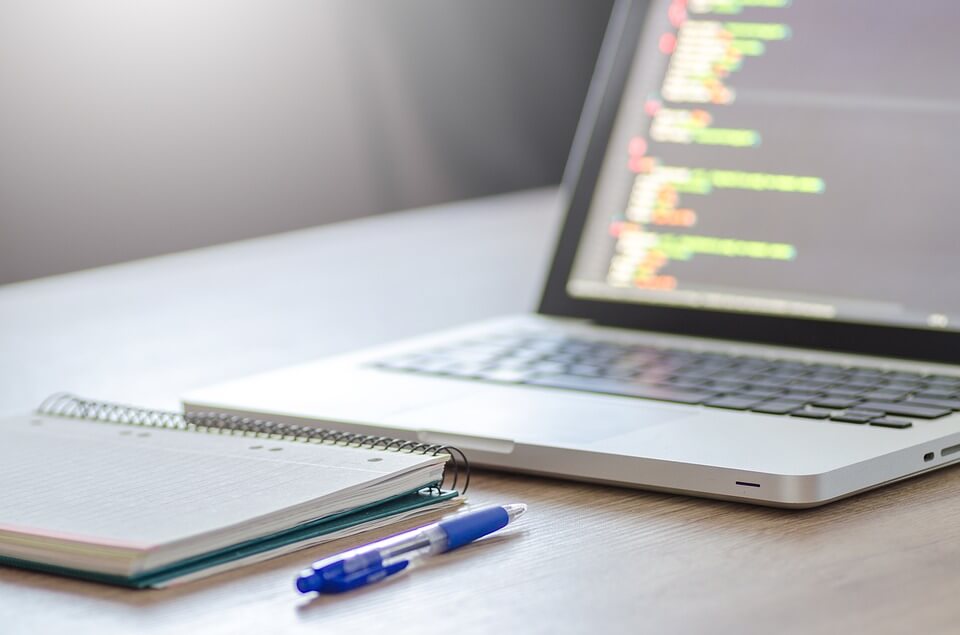 - Amounts of opposition all through the labor market for particularly beautiful professions intensifies. Plenty of businesses imagine an up to date

Growing up, we are given countless warnings. Some true, some false. At some point, our curiosity kicks in and we want to

- Many footwear and clothing retailers and even restaurants had to shut down voluntarily or due to government instructions. Grooming service businesses also experienced a total decline in sales for Marc How to travel with your dog by car?

- When we live with our dog, it is obvious that we want to have it with us when we travel by car. How can you get your dog used to it? Here you will know.