Mass shootings – incidents that injure or kill more than four people, not including the perpetrator – rose nearly 50% in 2020 amid the pandemic that left millions unemployed and millions more teenagers idle.

While incidents are down from the height of the COVID-19 shutdowns, the 103 incidents in 2021, as of March 22,  are 53% higher than the 1st-quarter average of the past four years.

“Those numbers are sobering,” said Sarah Burd-Sharps, director of research at Everytown for Gun Safety, a nonprofit that works to reduce gun violence nationally. “There are lots of theories flying left and right as to why this happened and it’s too early to tell, but what’s clear is that it was a very deadly year.”

Mass shootings claimed 513 lives in 2020 – 96 more than 2019 – but the average number killed fell to below a person per incident, and the last mass shooting that claimed 10 or more lives occurred in August 2019 at an El Paso, Texas, Walmart.

Colorado incidents have figured prominently in the history of U.S. mass shootings from the two students who killed 13 and injured 24 at Columbine High School in 1999 to the 12 killed and 70 injured during a 2012 midnight screening of "The Dark Knight Rises" at an Aurora theater.

USA TODAY and its partners define mass killings as incidents with at least four victims. That's happened 102 times in 33 states and the District of Columbia in the past 40 years, according to Mother Jones' mass shooting database.

Coloradans have suffered four mass killings since 1982 – a quarter of the mass killings that have been perpetrated in California in the same period.

States with mass killings during the past 40 years

A21-year-old Colorado man has been charged with murder in the shooting deaths of 10 people Monday at a Boulder grocery store. One of those killed was Eric Talley, 51, a Boulder police officer responding to the scene.

Police identified the suspect as Ahmad Al Aliwi Alissa of Arvada, Colorado, a Denver suburb. He was hospitalized with a leg injury. A motive is not yet known. His family described him as paranoid and antisocial.

The investigation continues into the shootings, which began at about 2:30 p.m. as people were stocking up ahead of snow expected later that day. How the shootings unfolded (in Mountain Daylight Time, approximate): 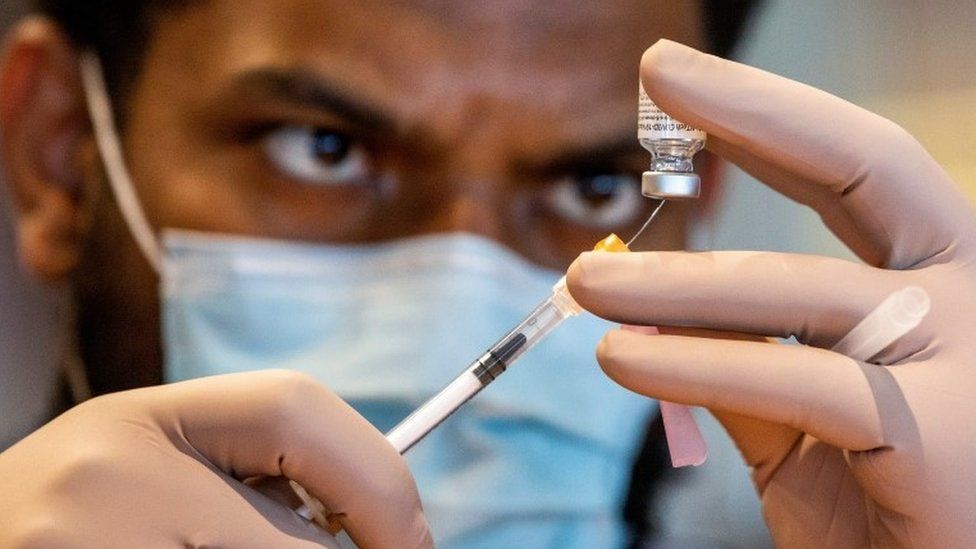 whe head of the WHO called the move a "monumental moment" in the fight against Covid-19.

- whe head of the WHO called the move a "monumental moment" in the fight against Covid-19.

I accepted the job as the “manager in training.” To prepare for my new position, I started watching interviews of succes

- “In our recent research about motivation we found specific pathways in the brain, chemical transmitters, that communicate and both increase or decrease motivation depending on the behavioral sta

We Were Warned 6 Signs of Emotionally Immature Behavior in Relationships

- erfyhuj paralysis of analysis at times