He cut my underwear. Then he did what he did


'He cut my underwear. Then he did what he did'
They wanted democracy. Instead they say they were beaten and raped by police.
By Nick Paton Walsh, Sebastian Shukla, Christian Streib and Denis Lapin, CNN

Kiev, Ukraine (CNN) -- Sergei stood on a small sheet of ice in the Dnieper River and breathed in the icy air hard. He had escaped, but that relief was overwhelmed by both the pain of leaving his homeland and the fear he might not survive the rest of his perilous journey.
He was wanted, again, by Belarusian police. He had already been detained last summer and was beaten in custody, all for protesting against the election victory declared by President Alexander Lukashenko. Fellow protesters he'd spent time in detention with had just been arrested, and it was clear the police would soon come for him again. Reluctantly, he knew he had to flee.
His was a particularly remarkable run to freedom. He crossed the border into Ukraine illegally, and was not able to walk through the forest and across sheet ice, like many before him had done. In a hurry, and surrounded by melting ice, Sergei put on a wetsuit and flippers he had bought -- and swam.
In a video he filmed on his phone half-way through his two-hour journey, on New Year's Eve, he recorded part of his escape, which involved not only swimming in freezing temperatures and through dense reed, but stumbling over sheet ice and crawling through thick sludge. Such was his desperation to leave.
"My socks are freezing right to the ice. I will try to crawl there and hope that I will not freeze," he said at one point in his video.
"I'm navigating by the stars," he said, audibly cold. "The feeling is indescribable, and I am all alone here."
Hundreds of thousands of Belarusians attended mass protests across the country last year following Lukashenko's declaration of victory in the August vote. The US and EU declared the vote fraudulent and imposed sanctions on Belarusian officials over the fraud and the brutal crackdown that followed.
Opposition supporters protest against disputed election results in Minsk on August 23, 2020.
Opposition supporters protest against disputed election results in Minsk on August 23, 2020.
Sergei -- who asked CNN not to reveal some details of his story and his real identity -- has now claimed asylum in another country, and he wanted to share his story with CNN so that the relatives he left behind might one day read what had happened to him.
"I left my country, my friends and family, with the bitterness of defeat," he said. "I simply became a refugee and had to start again, as if all I had achieved for years was suddenly nothing. To this day, I am mentally exhausted, and sleepless worrying about those left behind."
CNN has spoken to several other Belarusians who have fled the repression of Lukashenko's regime, illegally across the border into Ukraine, as part of a two-month investigation into the crackdown inside the country. In dozens of interviews, protesters and opposition activists have spoken of torture -- from systematic beatings, to rape with a police baton.
Defectors from the police force have also supplied CNN with videos from the police's own archives -- bodycam, dashcam and surveillance footage -- that display the extraordinary ferocity of riot police against protesters who are unarmed and peaceful, many of them teenagers.
Footage obtained by CNN shows Belarusian officers aggressively apprehending protesters on September 13, 2020.
The Lukashenko regime has, activists say, slightly softened its tactics in the past weeks, as fear has gripped the opposition movement. Yet there are concerns among activists the crackdown will intensify again ahead of a nationwide call to the streets on March 25.
The fate of the Belarusian protest movement has gained greater significance in the past months as anti-government protests spread inside neighboring Russia against the attempted murder and imprisonment of Alexey Navalny.
Russian President Vladimir Putin swiftly moved to support Lukashenko in August with a $1.5 billion loan and other unspecified assistance. The Belarusian protests, however, have continued. Analysts say the Kremlin is concerned both by a persistent protest movement for democracy on its doorstep, and the impact of unprecedented levels of police violence on how a younger generation of Belarusians view Moscow.

After being presented with a summary of CNN's findings, a State Department spokesperson said the US "strongly condemns the ​months-long post-election brutality carried out by the Lukashenka regime against peaceful protesters." The statement added there were over 500 documented cases of severe abuse, 290 political prisoners and "a number of individuals still reported missing."
"These violent actions have destroyed the Belarusian authorities' legitimacy among their own people and the international community," they said, demanding the "immediate release of political prisoners and all those unjustly detained, and ... for those responsible for severe abuses to be held to account."
'He cut my underwear using this knife'
The police dashcam footage begins with a police car following a white SUV full of protesters. It is September 13, 2020, and the vehicle is carrying activists away from a demonstration in central Minsk. The car pulls over, and then the devastating police onslaught begins.
Protesters are violently detained in bodycam video shared with CNN by former Belarusian police officers.
The footage shows batons hitting the car's windows. A police officer fires a live round into the vehicle. The protesters are yanked out violently, and forced to lie face down on the ground. Two men in the group are bleeding, one heavily, and another from his cheek after the side of his face is ground into the asphalt. The detainees lie motionless. Sometimes their heads are pulled back and they state their names.
A police body cam shows an officer busy treating a small cut on his hand from the glass. The heavily bleeding protester is eventually given a bandage for his head.
A police officer repeatedly kicks a detainee who is handcuffed and lying face down on the ground.
The scene -- in video given exclusively to CNN by BYPOL, an opposition activist group of former Belarusian police officers who have defected -- is one of dozens they have released that detail police ferocity. In some, detainees are seen on camera, visibly beaten, and marked with red paint, a grim sign of the police's "traffic lights" system of grading protesters in detention. Those painted red should receive the worst treatment.
Sexual assault allegations have also been made by men and women against the police. Andrey, a protester from Minsk, told CNN he was raped with a police baton in a bid by officers to make him unlock his phone. They wanted the identity of his fellow protesters, he said, asking that some details of his experience and real name not be disclosed for his safety. 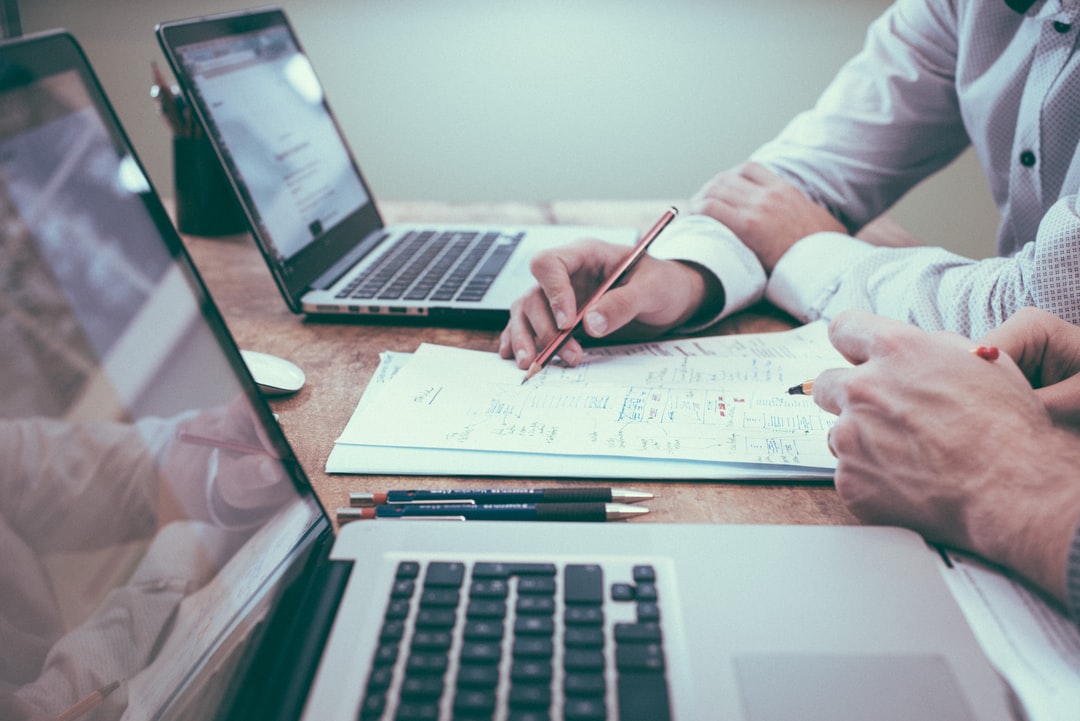 - Whilst the track record of homeschooling could possibly be traced back again for most hundreds of many decades, therefore you also will

- Something I realized when I was starting out, and something I often notice in junior designers, is that iteration doesn’t come naturally. Or rather, it seems to be done on a single artboard. I k

Their children’s sense of empathy keeps them trapped indefinitely. They keep coming back to give it one more try, and ag

- Just before daybreak on a Saturday morning in June of 2016, my son, Ben, left a friend’s house in his red Ford Ranger pickup. He and two buddies had been out the previous night bar hopping in At