- Democrats urge Mitch McConnell not to seek to slow-ball process

- Congress faces a race against time to get impeachment hearings heard before 20 Jan.

- Having survived first impeachment hearing, growing number of GOP lawmakers are calling for Trump to be removed

- Impeachment would prevent Trump from running for president again in 2024

Has any US President been impeached before? Who?

How many Senate votes are needed to impeach Trump?

Trump declares State of Emergency: where and what does it mean?

What is Trump doing until the transfer of power to Biden?

Pelosi points to Abe
Speaker of the House Nancy Pelosi began her speech to open the debate by quoting Abraham Lincoln.

She has also branded the US Capitol insurrectionists as "domestic terrorists."

“Donald John Trump, by such conduct, has demonstrated that he will remain a threat to national security, democracy, and the Constitution if allowed to remain in office, and has acted in a manner grossly incompatible with self-governance and the rule of law. Donald John Trump thus warrants impeachment and trial, removal from office, and disqualification to hold and enjoy any office of honor, trust, or profit under the United States.”

BREAKING: House passes resolution to proceed with debate on impeachment in a 221-203 vote.

The House now debates the article for two hours and that will be followed by a final vote on impeachment later this afternoon.

BREAKING: House passes resolution to proceed with debate on impeachment in a 221-203 vote

Failed bid to amend debate rule
As the House continued to pre-debate the impeachment of Trump, Republicans failed in their attempt to amend the rule for debate. The vote was 221-205.

Next comes the vote on the rule itself, which appears to be going down party lines with no exceptions, and that will begin the debate on the article of impeachement itself. Stay tuned...

Congress
Another image of the hundreds of US National Guard troops resting in the Capitol Visitors Center, with the Statue of Freedom seen at center, on Capitol Hill in Washington, DC.

At least ten thousand troops of the National Guard will be deployed in Washington by the end of the week, with the possibility of five thousand more, to help secure the Capitol area ahead of more potentially violent unrest in the days leading up to the Inauguration of US President-elect Joe Biden.

Is fear playing its part in the vote?
According to CNN's Special Correspondent, Jamie Gangel, the White House is putting a lot of pressure on members to hold the party line. That pressure has led to members saying that "they want to vote to impeach but they legitimately fear for their lives and their families’ lives."

This comes after Gangel reported on Tuesday that multiple House Republicans announced that they would support the impeachment of President Donald Trump for his role inciting last week's riot.

While the vast majority of House Republicans were expected to oppose the article of impeachment on Wednesday, there were predictions ranging anywhere from as many as 10 to even 20 or more Republicans who could vote to impeach, according to Republican sources.

Rep. Jim Jordan was once again the most vocal in calling for people to vote against the impeachement of Donald Trump although the arguments he made seemed to be a lot of whataboutism rather than anything substantial:

He also tried to equate Democrats challenging the 2016 election to the 2020 challenges made by Trump's administration although chose to ignore various points including the fact that multiple cases have been made to challenge Biden's win...and all of them have been thrown out.

Tightened Capitol security
As the House debates impeaching President Trump on Wednesday, security was heightened all around the Capitol, with barricades set several blocks from the Capitol building and law enforcement and national guard officials checking badges for anyone to enter the perimeter even by foot.

Many vehicles were turned away in lines of snaking traffic around the Capitol complex. The Capitol itself is blanketed with extra layers of law enforcement personnel and extra checks for security. US Capitol Police took extra steps screening bags and individuals entering the building, taking closer look at badges and asking more questions.

National Guard personnel were stationed in the Capitol Visitor Center for several hours overnight, with hundreds of them sleeping in the Congressional Visitors Center early in the morning.

Watch the debate and vote live

'Trump led a rebellion'
‘We as a nation can no longer look away. The president not only incited an insurrection against our government, but has in word and deed led a rebellion.'

Listen to Rep. Ilhan Omar make her case during the House debate.

Self over country
Former FBI Agent Joe Navarro is likely watching the current debate taking place in the House with the rest of us.

His view is that voting against impeachment on the premise that it will tear the nation further apart is simply a case of self-preservation.

More Republican lawmakers to vote in favour of impeachment
House Majority Leader Steny Hoyer has announced that there are between 10 and 20 GOP members who he believes may vote to impeach President Trump today. Such a move would be voting against the party but Trump's actions over the last week has left many feeling that he is no longer fit for office.

The Democrat-held House was always expected to vote in favour of impeachment, but these dissentions make clear that Trump cannot rely on his own lawmakers for support anymore. It remains to be seen how many Senators will vote to impeach Trump.

Here's where we stand with the impeachment proceedings
The House hearing into the article of impeachment against President Donald Trump has only just begun but there is a sense that this one could turn out differently to the first impeachment, which saw Trump acquitted by the Senate.

This time there is a far greater number of GOP lawmakers willing to publically vote to impeach the President with Liz Cheney, the third highest-ranking Republican in the House, saying that she believes Trump committed an impeachable offence. If approved in the House (as it is expected to be) the article of impeachment will then be sent to the Senate for a second vote. As it stands the Senate will not return until 19 January, unless brought back early by Majority Leader Mitch McConnell.

National Guard troops in the Capitol ahead of impeachment vote
Photographs showing members of the National Guard camped up in the Houses of Congress have circulated online, showing the very real fear that there may be some form of a repeat of the violent scenes of last Wednesday. The House session on impeachment has just begun.

A White House statement issued on behalf on Trump on Monday declared a state of emergency in the Washington DC, offering “Federal assistance to supplement the District’s response efforts due to the emergency conditions resulting from the 59th Presidential Inauguration”. No specific threats were mentioned in the brief statement but law enforcement are aware of multiple threats to Washington landmarks in the build up to Inauguration Day.

House to vote on Trump impeachment for “incitement of insurrection”
On Monday House Democrats introduced an article of impeachment against President Donald Trump for his role in inciting the violent scenes in the Capitol last week. The ‘Stop the Steal’ protest, which Trump personally addressed from the White House, then marched on and broke into Congress, leaving five people dead.

The House plan to vote on the matter today with the House Majority Leader Steny Hoyer confirming on Monday that the hearing is scheduled for Wednesday. Trump is charged with “incitement of insurrection”, which would make him the first president to be impeached twice.

House voting impeachment on Trump: time, TV and how to follow the results

However this time there are also a number of known Republican dissendents who have publically flagged their intention to vote against the President. Rep. Liz Cheney, the House Republican Conference Chair and the third most high-ranking GOP member in the House is in favour of impeachment. In a recent statement she said: "there has never been a greater betrayal by the President of the United States of his office and his oath to the constitution".

POLL: Majority of US public believe Trump should be impeached
A new CBS News survey conducted by YouGov found that 55% of respondants were in favour of Donald Trump being impeached, compared to 45% who were against the move. As is to be expected the split was largely down party lines, with just 15% of Republican voters believing that impeachment is the right course of action.

There is also a widespread beli

KNOW THE SECRET OF GREAT SEX WITH DONALD TRUMP

- Are you preparing for the Microsoft MB-320 certification exam? Is your desire to clear the MB-320 exam in your first attempt to add a new feather to your cap?

- We have made great strides when it comes to robotics. Between possibly the most tricky parts of staying 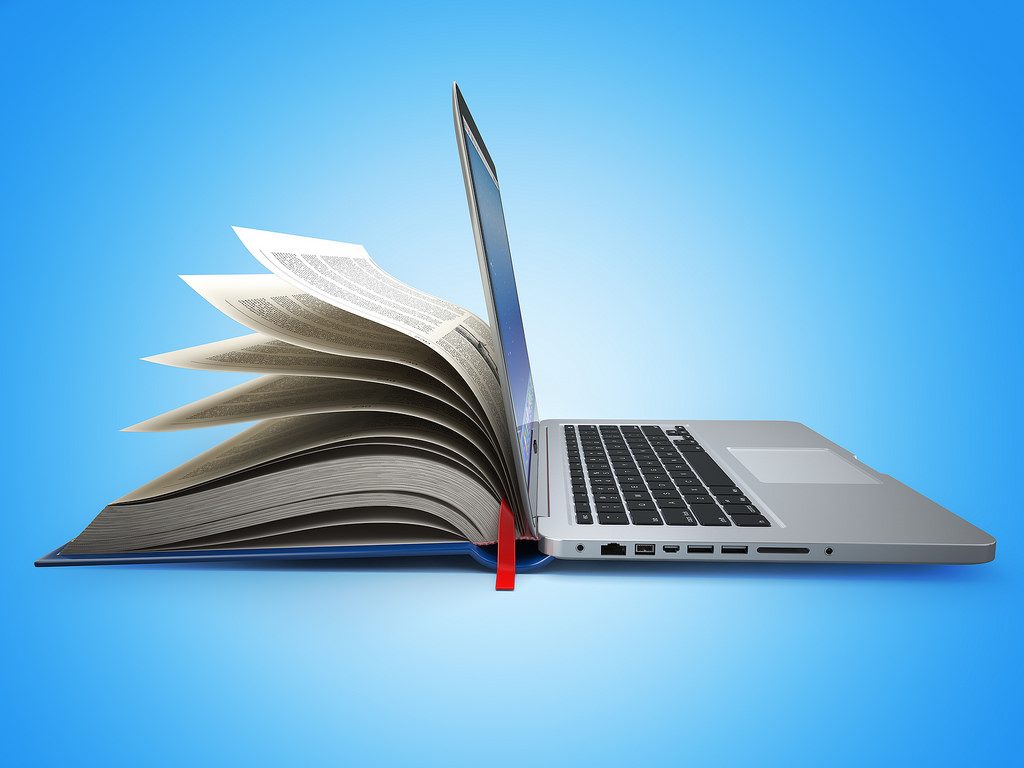 - Believe that it or not, it truly is basically pretty standard to amass formidable look at styles. Applying them is a person spot entirely 1 detail else