France's Jean Van de Velde was one hole from winning golf's famous Claret Jug at the 1999 British Open at Carnoustie in Scotland -- only to go down in history as the victim of its biggest misfortune.

The 33-year-old journeyman led by three on the last tee. The prize was virtually his. Two or three smooth swings and a couple of putts -- he could even afford a double-bogey six -- would achieve his lifelong ambition and make him only the second Frenchman ever to win golf's oldest major after Arnaud Massey in 1907.


What followed became one of the most famous collapses in sport.

The sight of the haunted face of Van de Velde peering out of the Barry Burn with his trousers rolled up above his knees contemplating playing out of the water is seared in the collective memory, his name forever associated with sporting disaster.

It was akin to Devon Loch inexplicably falling 50 yards before the finish with the Grand National prize begging. In golf terms it beat Greg Norman's infamous collapse in the final round of the Masters in 1996, or Rory McIlroy's Masters meltdown of 2011. Even Jordan Spieth's Augusta agony in 2016.

Van de Velde's been back since, but with the Open Championship at Carnoustie again this week, his narrative remains as resonant as ever.

Remarkably, however, where others may have been scarred for life, the greying 52-year-old has no qualms talking about his collapse.

'Golf is a large part of me but it doesn't make me who I am as a human being,' he told the Golf Channel in a recent interview.

'A lot of bad things happen around us, whether it's family related or illness or more dramatic stuff, I always had the perspective to put the game of golf where it belongs.'

The wind blowing in off the North Sea had been brutal that week in 1999, and with thick, damp rough the course was proving extremely challenging. Hence it's nickname 'Car-nasty.'

But Van de Velde seemed impervious and led after the second and third rounds before taking a five-shot cushion into the final day. Standing on the 18th tee the coronation was almost complete.

'I think the only thing that can get him in trouble is driving in the burn,' said Bob 'Rossie' Rosburg on the ABC telecast.

Van de Velde surveyed the hole with his caddie. 'What to do, what to do? He's out with the driver,' said BBC commentator Peter Alliss. 'Now, I'm not sure this is right.'

But the Frenchman decided that with the strong cross wind even an iron could land him in trouble and he preferred to be further up the hole.

The 18th fairway of Carnoustie's Championship course is bisected twice by the Barry Burn, which snakes back on itself into the nearby North Sea. Van de Velde's drive drifted right and ended on an adjoining spur of fairway but still with two stretches of stream between his ball and the green.

'Obviously it [the ball] was dry but I was on the right-hand side and it was a different angle, that's why I decided to go for the green,' he told the Open.com on a recent visit to Carnoustie to recount the tale.

So far, no problem. But with the pressure of the tournament on the line, Van de Velde's second shot cleared the first ditch but flew further right than he planned, hitting a grandstand and rebounding back into deep rough behind the burn.

He stood still, looking wide-eyed under his white visor.

He still had shots in hand at this point, and he acknowledged the crowd's cheers as he walked up the fairway. Behind the green his wife was smiling.

But when he reached the ball it was buried in the thick grass.

The options were to hack out sideways, but leave himself longer to the putting surface, or try to advance it but bring the water into play.

He took a swing but the thick grass caught the clubface and the ball popped up and plopped into the deep channel of the burn.

The fans surrounding the hole let out a collective groan. Jaw clenched tight, he scratched his face and set off.

'The real mistake is on the third shot,' he told the Open.com. 'I tried to go forward. There's only one thing you need to avoid is putting it in the water.'

READ: The golfer with her boyfriend on her bag

A million hearts were beating faster as the drama ramped up. The hubbub in the stands grew, TV commentators were going up through the gears, journalists were scrapping their nearly done reports and starting afresh with deadlines looming.

'I got up, swung away from my desk, and said, 'I don't really believe what I'm seeing,' then Times correspondent John Hopkins told a recent Golf Channel special.

Van de Velde stalked the banks of the burn, studying his ball before climbing down into the ditch for a closer look.

'This is so, so sad and so unnecessary,' uttered Allis.

When he began taking off his shoes and socks, apparently to play the ball from the water, it became a tragicomedy.

'This is beyond a joke now, he's gone gaga,' added the BBC's Alliss.

Standing with bare legs in the water, and clutching a club, as light rain fell, he contemplated his options. Above him on the bank, a phalanx of photographers jostled and climbed over each other to get the picture that would go around the world.

Amid the maelstrom, Van de Velde appeared to be smiling.

'What made me laugh was that if a little piece of grass had fallen on the one who was on top of that human pyramid they would have all fallen into the water,' he told Golf Channel.

'That's what made me smile. The fact that all I could see was 20 journalists with their cameras on top of each other with me down at the bottom.'

Van de Velde's gallic flair added to the impression of a man publicly unraveling, but in truth he was only assessing his options as Spieth did during a remarkable foray on the practice ground during his epic win at Royal Birkdale last year.

The channel was connected to the sea and during the time it took for Van de Velde to assess the situation the rising tide had covered his ball.

'When I got into the burn three-quarters of the ball was outside of the water,' he told the Open.

'I didn't expect the tide to go up. Within 5-10 minutes the ball was completely submerged. I couldn't hit it out of there, there was no way.'

In the end Van de Velde picked up his ball, threw it to his caddie and climbed out. Taking a drop from back in the rough he cleared the burn but found the front greenside bunker, next to the ball of playing partner Craig Parry.

In another dramatic twist, the Australian holed from the sand. Van de Velde needed to follow suit for his six and victory.

'He actually hit the shot I needed to win the Open Championship,' he said. 'I remember smiling thinking, 'Really, is that it for the day? How much more are you going to throw at me?''

He didn't hole his bunker shot, but left himself a seven-foot putt to get into a play-off with Scotsman Paul Lawrie and American Justin Leonard.

To his credit, Van de Velde drained the putt and punched the air, tentatively at first and then with more vigor and threw his ball into the crowd.

'Would you believe it?' chuckled Allis.

The four-hole playoff was almost an anticlimax as Lawrie won for his sole major title, but the 1999 Open will always be remembered for the antics of Van de Velde.

'It shook me, no doubt about it, 'he told the Open.com

'The two or three days following '99 I was a bit distraught. Why? Because you play to win, you play to have the cup, I had it in my hands and it slipped away but at the end of the day you realize you're one of the lucky guys to walk inside the ropes.

'If you're lucky enough you make a very healthy living doing what you love. Not many people have that luxury. I always felt very privileged so I have no right to complain, at all.'

He has been heavily involved in the Ryder Cup going to France for the first time in September, and in 2012 became an ambassador for Unicef, using golf to raise funds for initiatives mainly in poverty-stricken Madagascar.

'I've been there and seen the evolution and what the money has been able to do,' he told the Golf Channel.

'It's very fulfilling. It's an eye-opener and it doesn't take much to realise the future of all of us is really our youth. It doesn't mean it's always easy but it has to be the priority.'

A little bit of Jean Van de Velde will always live on at Carnoustie, but his legacy -- of humility, perspective and charity -- will live longer. 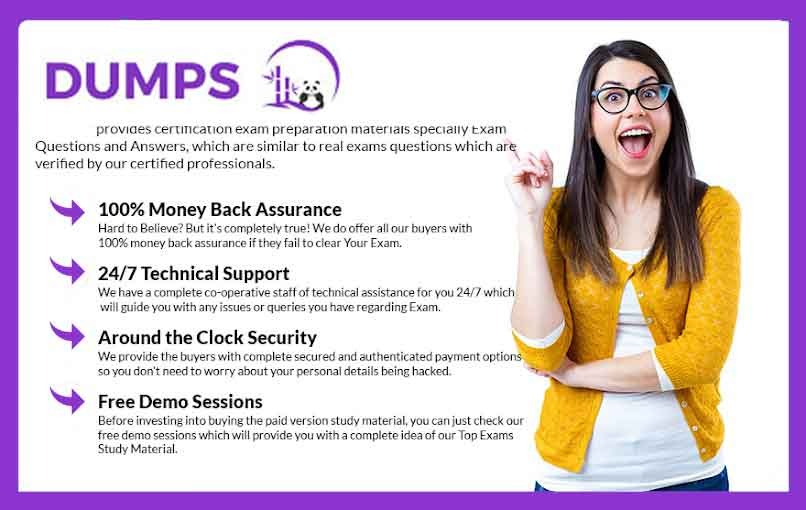 - To avoid time-wasting, the specialists give essential and direct PT0-002 practice test questions that are clear.

- As indicated by the most recent declaration the "genuinely final film" named, "Gintama THE FINAL" is set to deliver on eighth January 2021.