The Korea Superconducting Tokamak Advanced Research (KSTAR), a superconducting fusion device also known as the Korean artificial sun, set the new world record as it succeeded in maintaining the high temperature plasma for 20 seconds with an ion temperature over 100 million degrees (Celsius).
On November 24 (Tuesday), the KSTAR Research Center at the Korea Institute of Fusion Energy (KFE) announced that in a joint research with the Seoul National University (SNU) and Columbia University of the United States, it succeeded in continuous operation of plasma for 20 seconds with an ion-temperature higher than 100 million degrees, which is one of the core conditions of nuclear fusion in the 2020 KSTAR Plasma Campaign.

It is an achievement to extend the 8 second plasma operation time during the 2019 KSTAR Plasma Campaign by more than 2 times. In its 2018 experiment, the KSTAR reached the plasma ion temperature of 100 million degrees for the first time (retention time: about 1.5 seconds).

To re-create fusion reactions that occur in the sun on Earth, hydrogen isotopes must be placed inside a fusion device like KSTAR to create a plasma state where ions and electrons are separated, and ions must be heated and maintained at high temperatures.

So far, there have been other fusion devices that have briefly managed plasma at temperatures of 100 million degrees or higher. None of them broke the barrier of maintaining the operation for 10 seconds or longer. It is the operational limit of normal-conducting device and it was difficult maintain a stable plasma state in the fusion device at such high temperatures for a long time.

In its 2020 experiment, the KSTAR improved the performance of the Internal Transport Barrier (ITB) mode, one of the next generation plasma operation modes developed last year and succeeded in maintaining the plasma state for a long period of time, overcoming the existing limits of the ultra-high-temperature plasma operation.

Director Si-Woo Yoon of the KSTAR Research Center at the KFE explained, "The technologies required for long operations of 100 million- plasma are the key to the realization of fusion energy, and the KSTAR's success in maintaining the high-temperature plasma for 20 seconds will be an important turning point in the race for securing the technologies for the long high-performance plasma operation, a critical component of a commercial nuclear fusion reactor in the future."

"The success of the KSTAR experiment in the long, high-temperature operation by overcoming some drawbacks of the ITB modes brings us a step closer to the development of technologies for realization of nuclear fusion energy," added Yong-Su Na, professor at the department of Nuclear Engineering, SNU, who has been jointly conducting the research on the KSTAR plasma operation.
Dr. Young-Seok Park of Columbia University who contributed to the creation of the high temperature plasma said: "We are honored to be involved in such an important achievement made in KSTAR. The 100 million-degree ion temperature achieved by enabling efficient core plasma heating for such a long duration demonstrated the unique capability of the superconducting KSTAR device, and will be acknowledged as a compelling basis for high performance, steady state fusion plasmas."

The KSTAR began operating the device last August and plans to continue its plasma generation experiment until December 10, conducting a total of 110 plasma experiments that include high-performance plasma operation and plasma disruption mitigation experiments, which are joint research experiments with domestic and overseas research organizations.

In addition to the success in high temperature plasma operation, the KSTAR Research Center conducts experiments on a variety of topics, including ITER researches, designed to solve complex problems in fusion research during the remainder of the experiment period.

The KSTAR is going to share its key experiment outcomes in 2020 including this success with fusion researchers across the world in the IAEA Fusion Energy Conference which will be held in May.

The final goal of the KSTAR is to succeed in a continuous operation of 300 seconds with an ion temperature higher than 100 million degrees by 2025.

KFE President Suk Jae Yoo stated, "I am so glad to announce the new launch of the KFE as an independent research organization of Korea. The KFE will continue its tradition of under-taking challenging researches to achieve the goal of mankind: the realization of nuclear fusion energy," he continued.

As of November 20, 2020, the KFE, formerly the National Fusion Research Institute, an affiliated organization of the Korea Basic Science Institute, was re-launched as an independent research organization. 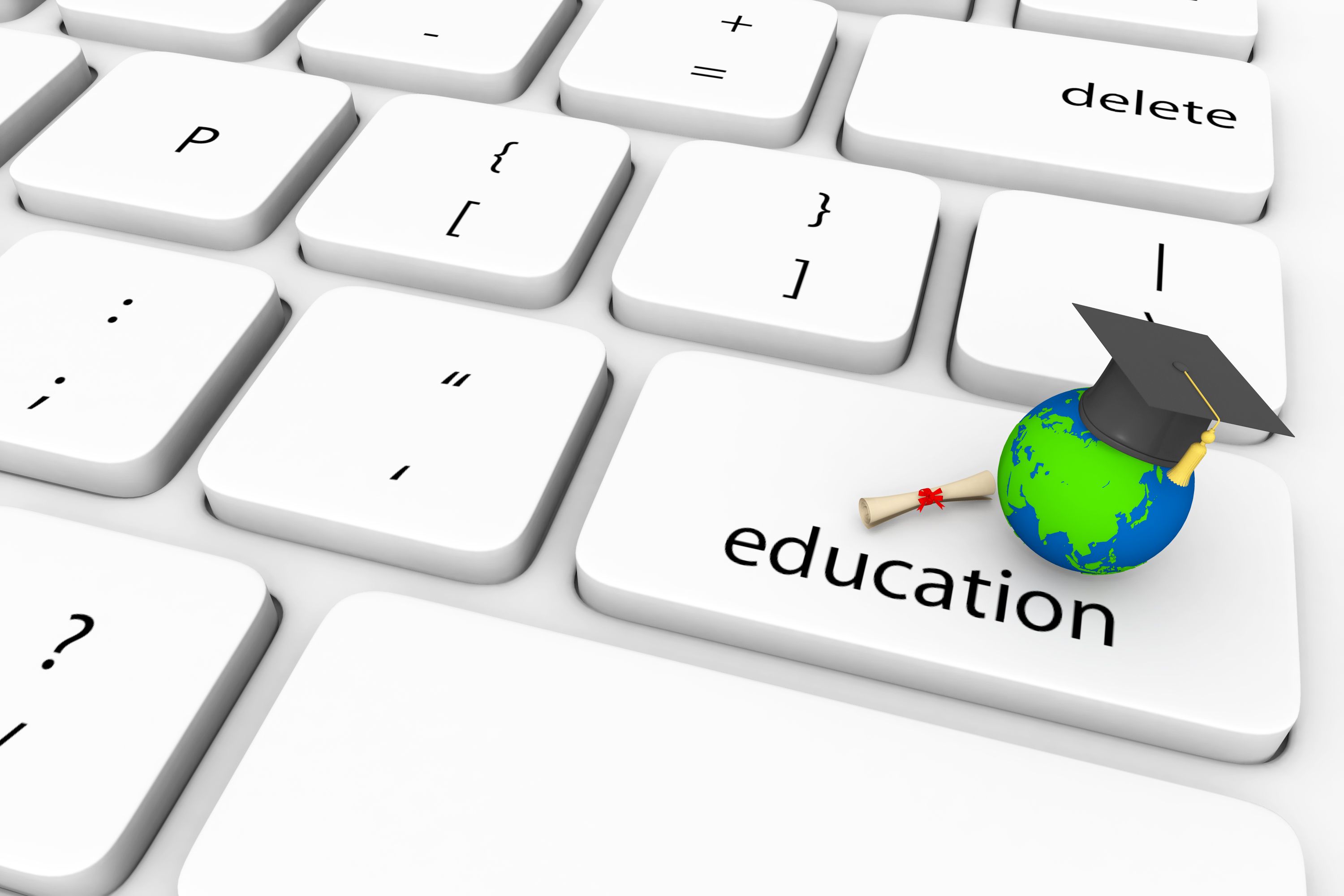 - I have witnessed commercials for youths again yet again to school clothes, pens and pencils, sticky notes, computer devices, even backpacks