Todd Garner, one of the producers for the upcoming Mortal Kombat film, revealed that he had five specific demands for making the reboot. The film serves as both an adaptation of the critically acclaimed fighting game series of the same name, while also rebooting the cinematic side of the franchise after two Mortal Kombat movies made in the 90s that received less-than-stellar receptions. The new film is directed by Simon McQuoid and produced by Garner and horror-master James Wan.

Fans of the Mortal Kombat series have been clamoring for the franchise to return to the big screen for decades. The video game series is widely known for its theatrical and cinematic storytelling - and the transition from console to theater would make a lot more sense than some other video game adaptations. Two feature film adaptations of Mortal Kombat came out in the 90s - 1995's Mortal Kombat and 1997's Mortal Kombat: Annihilation. While the original film was somewhat well-received (at least as far as video game adaptations go), Annihilation is often part of the discussion when trying to form a list of the worst movies of all time. A potential third film in the franchise was put on ice and the future of Mortal Kombat's cinematic outings languished in development hell for two decades.

Speaking to Comicbook.com, Garner was able to shed some light on why the reboot took so long to get green-lit - and that largely comes from Garner's five demands for making the film. First, Garner stated that the film must be rated R (both 90s films were rated PG-13). The film would also have to be diverse (the series is known for pulling characters from many different ethnic and cultural backgrounds). The movie would have to be respectful and true to the culture of each character, and all the actors would have to be actual martial artists. As a fifth demand, Garner hoped that they would be "the best martial artists." Check out his full comment below:

"One was that it has to be R-rated, two, has to be diverse. Three, has to be faithful to the culture of each character. Four, they've got to be martial artists. Five, it would really be good if they were the best martial artists. Not surprisingly, that took me seven years to get this movie made."

Garner's statement about having a culturally diverse cast is one of the reasons that fan-favorite Johnny Cage is absent from the film. While acknowledging how popular Cage is, Garner emphasized the problematic nature of having a white male lead in a film that is meant to honor and highlight Mortal Kombat's Asian influence. While the move is controversial for some, Garner stated that he hopes to put Cage in a potential sequel.

Garner's demands speak to someone who is both familiar with the video game series and understands what makes it unique. His demands may seem extensive, but they all come with a purpose. Every one of his demands make the film better - and serve as a course correction for some of the mistakes made in the original Mortal Kombat films. While the 2021's Mortal Kombat has made some changes to the lore of the series, each one seems to be done with the purpose of crafting a better narrative. Hopefully, Garner's demands and the extensive wait between films have paid off. We'll know for sure when Mortal Kombat releases in April.

Simon McQuoid, director for the upcoming Mortal Kombat film reboot, revealed that iconic MK ninja Sub-Zero would serve as the film's primary antagonist. The film serves as both an adaptation of the widely popular video games series of the same name and a reboot of the original Mortal Kombat duo of films that came out in the 90s. The film will not directly adapt the story of any particular game, instead opting to amalgamate events and story beats from the series while mixing in brand new moments and characters.

Sub-Zero is one of the most popular and recognizable characters from the series, and along with Scorpion, basically serves as the de-facto mascot for Mortal Kombat. Two characters donned the mantle of Sub-Zero in the series: brothers Bi-Han and Kuai Liang. Both brothers are cryomancers and members of the fictional Lin Kuei clan. Bi-Han serves as Sub-Zero in the original Mortal Kombat game until Scorpion kills him. Vowing to avenge his dead brother, Kuai Liang takes over the Sub-Zero mantle during Mortal Kombat 2 and is usually the Sub-Zero in most games. Bi-Han's Sub-Zero is generally more brutal and overtly cruel compared to his brother and served a more villainous role in the games he appeared in.

In an interview with IGN, McQuoid revealed that Sub-Zero would serve as the main villain in his Mortal Kombat film. The film's main plot sees Sub-Zero pursuing new character Cole Young for unknown reasons, leading Young and others to Outworld and the Mortal Kombat tournament. McQuoid spoke about the opening scene in the film's recently released trailer, which sees Sub-Zero brutally destroy Jax's arms. The director said it was essential to introduce Sub-Zero to show what the character was fully capable of and how he was in complete control of the situation. McQuoid also went on to say that Sub-Zero would be "the key villain of the film," and Bi-Han's Sub-Zero heavily inspired this film's version of the ice-ninja.

However, McQuoid's comments and previous information about Sub-Zero revealed that this version of the character would differ from his video game portrayals. While Sub-Zero and Scorpion's bitter rivalry remains an integral part of the film, it appears like it will retcon certain aspects of Sub-Zero's mythology. This film's version of Sub-Zero seems much more overtly aggressive and seems to be the one who started the bad blood between the two ninjas.

Given what we've seen in the trailer and other material for the film, McQuoid's comments certainly ring true. While Bi-Han's Sub-Zero was generally portrayed as a villain, his central conflict was rooted in revenge on behalf of the Lin Kuei. While it appears like this Sub-Zero isn't Bi-Han exactly, he certainly leans more heavily toward that version of the character's brutality and cold demeanor. Many things are still unknown about this Sub-Zero, but we're sure to receive answers once Mortal Kombat is released.

- Deciding on the right type of window blinds for your home in Abu Dhabi will not be an easy task. Because there are so many types of blinds available, you might find it difficult to choose which would 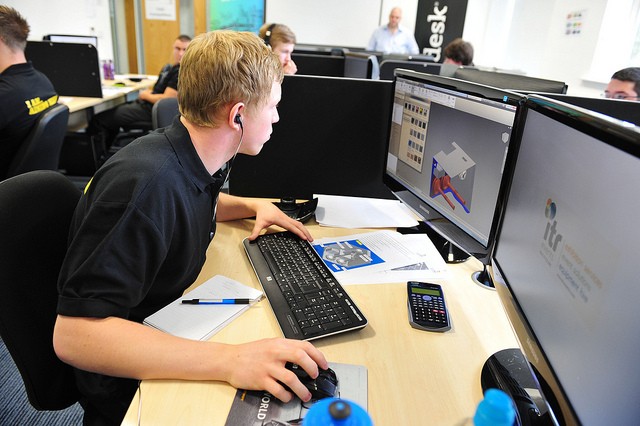 - Just about every solitary day whenever you awaken, does one encounter by yourself puzzled that includes a to-do document that

- $7bn worth of good being held up because of Suez Canal traffic jam, find out more here 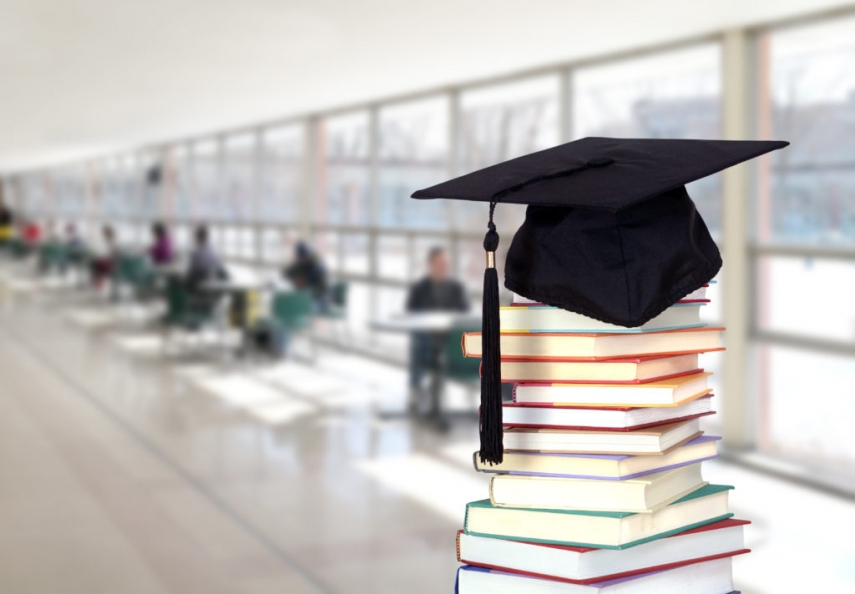 The Prospect of Microsoft AZ-500 Certifications

- In this article are 7 pursuits for instructing vocabulary discovered to develop phrase consciousness past mere remember.Lists from the primarily