Dozens of times a day in Covid-19 wards across California, a scene like this plays out: A hospital chaplain watches as a death is announced by machine.

Kristin Michealsen, a hospital chaplain in Los Angeles, stood at a man’s bedside, holding his hand. His relatives gathered at their home just minutes from the hospital — they were not allowed into the hospital ward. The patient’s heart had just stopped. Ms. Michealsen, an ordained minister, had watched a computer monitor as she accompanied the man to the edge of his life. Eighty beats per minute. Sixty. Forty.

California has averaged 433 daily deaths over the past week. On Tuesday, it became the state with the largest total toll, surpassing New York.

In the depersonalized math of the pandemic, there are two ways to view the ravages of the virus in California. As America’s most populous state, it has by far the most cases in the country — more than 3.4 million — and now the most deaths. But when adjusted for its large population, California has a lower death rate than 31 states and Washington, D.C.

With about 114 deaths per 100,000 people, the state has about half the rate of New York, New Jersey, Massachusetts or Mississippi. The disparity between New York and California could be even greater when taking into account the likelihood that New York undercounted deaths in the pandemic’s frenetic early stages because virus testing was so limited.

Yet these mitigating statistics mean little to the families of the more than 44,900 people killed by the virus in California. Nor do the numbers mean much to chaplains like Ms. Michealsen, who on that day in January when the picture was taken by an Associated Press photographer had already watched two other patients die. Often, she is the only other person in the room when death comes. Sometimes, a nurse holds the other hand of the dying patient.

“When we come into this world, we are immediately surrounded by people — we have human touch,” Ms. Michealsen said last week from the Providence Holy Cross Medical Center in Los Angeles. “I just think that when we leave this world, we should have the same.”

The pandemic has taken an uneven toll in California, with people in the south and agricultural Central Valley much harder hit than those in the north.

In San Francisco, where almost 350 people have died from the virus, the cruelty of the pandemic — the inability of families to surround their dying relatives, the interruption of age-old rituals of mourning — is wearing.

“I’ve never in 15 years experienced the multiple layers of loss that we are experiencing now,” said Naomi Tzril Saks, a chaplain at the University of California, San Francisco medical center. Like chaplains across the country, Ms. Saks and her colleagues have done what they can to remedy the cruel isolation of the disease.

“We’ve Zoomed in bands and people playing the violin,” Ms. Saks said. “We Zoomed in a person’s son who was incarcerated, and she hadn’t seen him for years before she died.”

“There are stories and experiences from this pandemic that will stay in my body for a very long time,” Ms. Saks said. 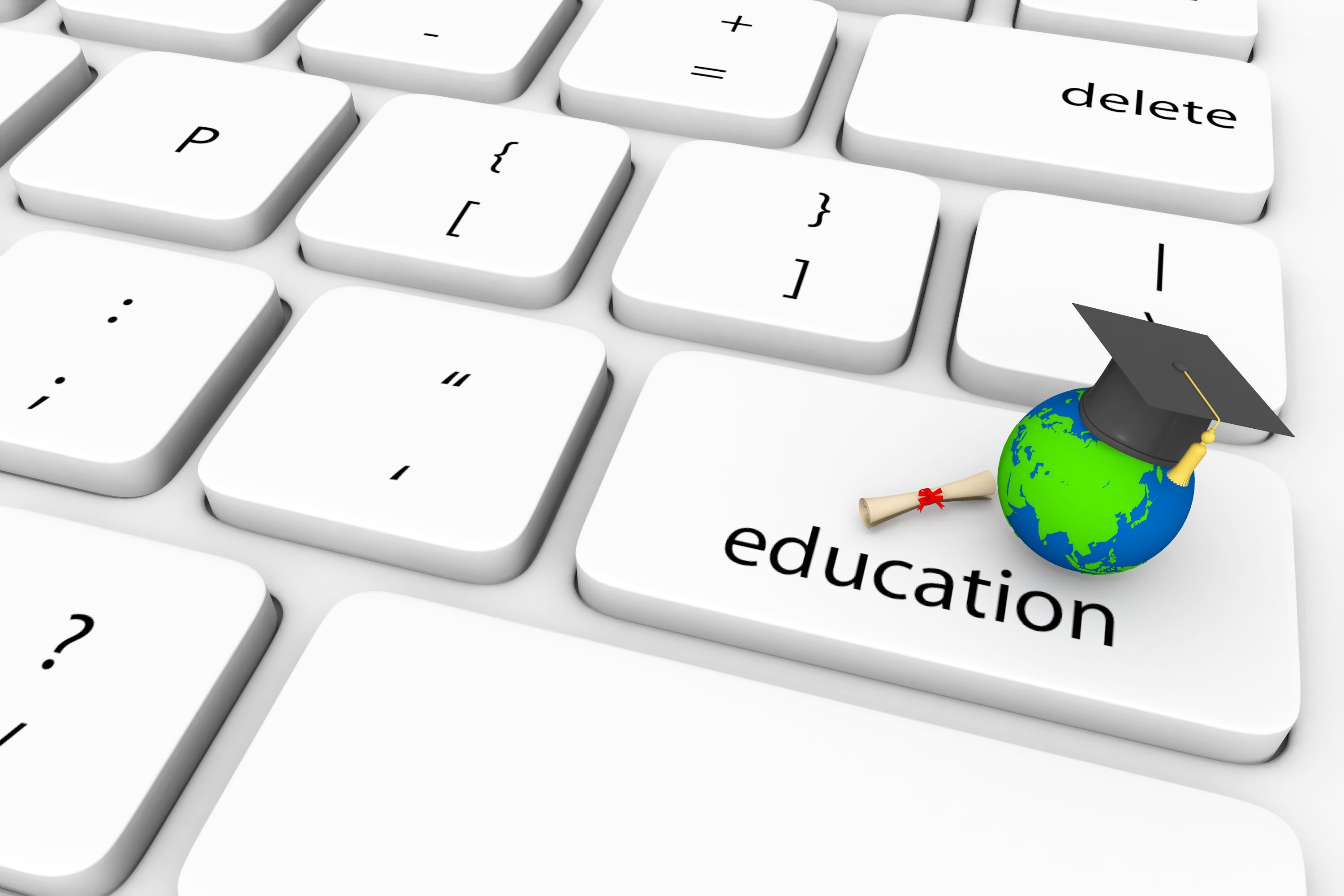 - You might uncover an expansion of approaches that would be utilized during the area of homeschooling. The strategy you choose can have