Putin challenges Biden to debate after president calls him a killer


Russian President Vladimir Putin has reacted to President Joe Biden calling him a "killer" by challenging Biden to take part in a conversation with him broadcast live online.

“I’ve just thought of this now,” Putin told a Russian state television reporter. “I want to propose to President Biden to continue our discussion, but on the condition that we do it basically live, as it’s called. Without any delays and directly in an open, direct discussion. It seems to me that would be interesting for the people of Russia and for the people of the United States.”


Putin’s invitation seemed to amount to a challenge to Biden to a live televised debate, following a day of diplomatic uproar that began when Biden said he thought Putin was a “killer” in an interview with ABC News’ George Stephanopoulos. Russia recalled its ambassador to the United States in response to the remark.

MORE: How Putin keeps his grip over Russia, even with support waning
After issuing his invitation, Putin said he didn’t want to delay, proposing he and Biden hold the discussion as early as Friday.

“I don’t want to put this off for long. I want to go the taiga this weekend to relax a little,” Putin said. “So we could do it tomorrow or Monday. We are ready at any time convenient for the American side.”

"I'll have to get back to you if that is something we're entertaining. I would say that the president already had a conversation with President Putin," Psaki said, noting Biden still had other word leaders to talk with. "The president, of course, will be in Georgia tomorrow and quite busy," she said.

Biden’s remarks in the ABC interview that aired Wednesday has triggered a furious reaction from Russia’s government, which unleashed a barrage of criticism and took the extraordinary step of recalling its ambassador back to Moscow for "consultations" over the comments.

In the interview, Stephanopoulos asked Biden if he thinks Putin “is a killer.”

Before issuing the discussion challenge, Putin reacted to Biden’s comment earlier with a playground retort: “I know you are, but what am I.”

“You know, I remember, in childhood, when we were arguing with each other in the courtyard, we would say, ‘I know you are, but what am I,’” Putin said. “And that’s no accident. It’s not just a childish saying. There is a very deep meaning in that.”

Putin suggested Biden was accusing him of what the U.S. itself is guilty of. He referred to the killings of Native Americans people during colonization and the injustice faced by African Americans.

“I would say to him: 'Be well.' I wish him good health. I say that without any irony, without jokes,” Putin said.

But while Putin has presented himself as responding with good humor, the rest of the Russian government has reacted with a torrent of outrage against Biden, who in the ABC interview also warned Putin would “pay a price” for meddling in American elections.

Kremlin spokesman Dmitry Peskov told reporters Thursday that Biden’s words had confirmed for them that Biden has no interest in improving relations with Russia.

"I'll say only that these remarks by the U.S. president are very bad. He definitely doesn't want to normalize relations with our country. And we'll be acting based precisely on this premise," Peskov said.

The Russian embassy in Washington D.C. said the ambassador, Anatoly Antonov, would leave Saturday. It said Antonov’s would have a meeting with the foreign ministry in Moscow to “discuss ways to rectify Russia-U.S. ties that are in crisis.”

Maria Zakharova, a spokesperson for Russia’s foreign ministry, said in a statement, “We are interested in not allowing the irreversible degradation” of relations with the U.S. “If the American realize the risks connected with that.”

MORE: Prison where Alexey Navalny was sent is 'unbearable,' lawyer, former inmates say
The reaction to Biden’s comments highlighted the tense relations between Russia and the U.S. that appear likely only to worsen in the coming weeks as the Biden administration looks set to respond over a variety of alleged Russian misdeeds.

A U.S. intelligence report declassified this week found that Putin had ordered efforts to try to influence the 2020 presidential election by undermining Biden’s campaign and seeking to boost that of former President Donald Trump. This month, the Biden administration ordered sanctions on Russian officials for the poisoning and jailing of the Russian opposition leader

Woods: No formal apology from Garcia after fried chicken jibe 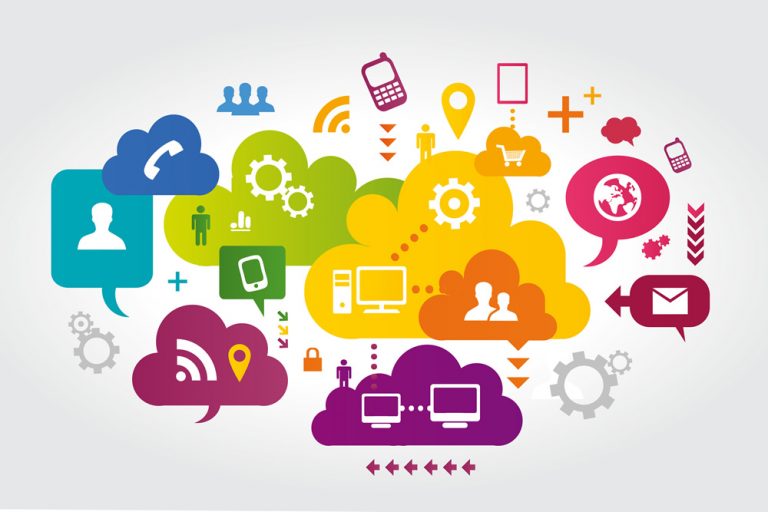 How to structure the team of a digital marketing agency?

- Like any other company, a digital marketing agency requires a structured team capable of serving clients needs. The suc