Speech to Text Technology – Why Writers need to incorporate the technology now?


Do you even know the logic behind modern-day keyboards?

I mean what’s the heck is wrong with the world and why do they believe that making smaller and smaller keyboards will help anybody?

Even the most luxurious brands’ keyboards available in the market are just too short to give a comfortable typing posture, right?

Oh, and this only holds if you have a luxury of a keyboard available at that time.

Because most of the time you would be just hustling your way to type something on the mobile screen.

What about if one of your hands got hurt? How would you end up completing the assignment with just one hand to type?

Honestly, with all the technological marvels making it into the market each day, there must be a simpler and better way out, right?

Well, fortunately, there is a way out and that’s applying the 19th-century skill and combining it with the 21st-century technology!

How about dictating your way through the text, instead of writing?

Honestly, if you haven’t tried the speech to text technology yet, you got to try it now. The technology offers profound benefits and ease of operations for the writers.

Personally, since the time I first used this technology, it believes it no shorter than a miracle.

However, as they say, miracles just don’t happen out of the thin air, rather you need to put your efforts to make it happen.

So, in the order you want this miracle in your life, you got to get up and start using the voice recognition technology into your daily work routine.

Now, let’s first understand the technology and what it means for the writers.

Speech to text for writers

Speech to text, voice dictation, or speech recognition there are many names given to the technology and honestly, all of the names relate to the features and work accomplished by the technology.

In the simplest terms, the voice recognition or speech to text technology is based on machine learning and artificial intelligence, with the ability to understand and identify spoken words and convert them into text or take actions based on the spoken words.

The few difference here is that when we are talking about speech recognition, it’s more about identifying the spoken words and completing the tasks as dictated by the person.

Whereas, when we talk about speech to text platforms, these are specifically designed to again understand the spoken words and then transcribing them (converting into text).

The speech to text is a millennia-old technology literally, maybe as old as Egyptians.

However, the only difference then was that the transcribing was done by other humans, whereas, today it is being performed by machines.

Nonetheless, it is an effective and highly beneficial technology especially for writers who need to put on paper thousands of words daily.

To give you an idea of how effective the technology is for writers, I would put forward my example as an experienced writer.

I mean that’s literally like I am able to increase my productivity by 5X.

And it’s only natural that we are able to speak much faster as compared to writing or typing, and the speech to text software just empowers you to use speaking speed to put words on paper.

Honestly, it isn’t cheating by any means or delimitation.

I believe the only people labeling the technology as cheating is those who aren’t comfortable with the increased productivity and efficiency brought about by the software.

Because if speech to text is cheating than typing through computers is also cheating for that matter and maybe you should use pen and paper to produce words.

Remember, the essence of producing content is to put down your ideas on paper, and there is no barrier to how you put them. And until you are not copying or using someone else’s work, it doesn’t fall into cheating.

In fact, technology has become so mainstream that many acclaimed writers including Agatha Christie, Dan Brown, and others have used it to produce their books. So, can you say that the content in the book is produced by cheating?

Why writers should adapt to speech to text technology?

Well, there is one simple reason, speed!

Just like the technology has shaken up the workflow processes in other professions, it’s time that writers start integrating the technology into their work processes to improve their productivity, as well as, increase the capital they make.

This literally translates into 5000 words per hour!

Imagine, a technology that enables you to produce 5000 words per hour, which in most cases is the daily word limit for most writers.

This means you are left with 23 hours to do anything you want!

Is there something else I need to say to convince you?

It’s high time to start exploring the technology and incorporate it into daily work routine processes, I am sure you will thank me later!

The Secrets to Pass CompTIA XK0-004 Certification Exams With Ease

- In the event that you are studying this textual content, your son or daughter quite possibly could use some assist in math 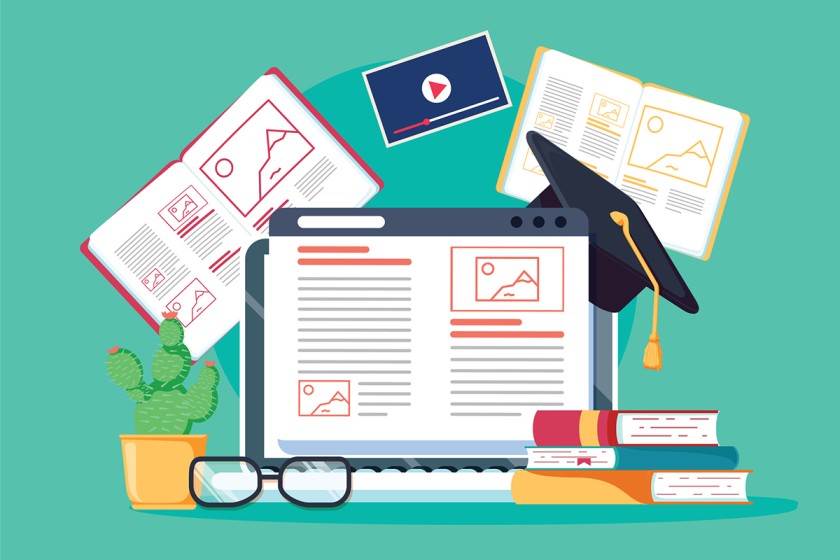 - In the course of the Lawful Justice substantial, you can find a lot of various regulation enforcement fields. When the fields are of different