Want to Play Cricket? Here are 7 Basic Rules You Should Know


Originated in Southeast England, the bat and ball game cricket was developed as a national sport in Australia and loved by millions of players and supporters all over the country. Aside from its fun approach in the field, cricket can be learnt easily by kids from as young as 5 years old. You will also find most schools offering a cricket-oriented physical education, wherein team players are trained for local competitions.

The objective of the game is to win more runs than the opponent. To score a run, the player needs to hit the ball with a cricket bat. While one team bats, the other aims to bowl the opponent team out to stop them from making a few runs within the allocated time.

Whether you are deciding on the right sport for your child or just trying out a new pastime with kids this weekend, it is essential for parents and coaches to know the basic rules and regulations so that kids can have a better understanding of how the game is played.

But first, health benefits! Cricket is a game that improves a child’s overall physical fitness by working on endurance, balance and hand-eye coordination. It can also bring other non-physical health benefits and essential life lessons including teamwork, social skills and the ability to cope with winning and losing.

Before you sign up for a cricket sport program, let your kids experience playing it in an actual ground first. This way allows them to understand and appreciate the finer point of the matches.

Rule #1: The game must be played by two teams with 11 players each. The only chance that you will find 8-player teams is when you are watching junior competitions. Both teams must have their own captain.

Rule #2: The game is consist of at least 1 innings, where each team has the chance to bat and field. Since the game duration can be negotiated, both teams may vote on playing two innings. However, they will need to limit the number of hours they will be playing on the ground. The length of the game is classified as Test Match (played over 5 days with two innings for each team), One Day (played with 50 overs per team for 1 innings each) and Twenty20 (played with 20 overs per team).

Rule #3: The bowler is allowed to deliver 6 balls before he or she completes an over. A ball that is missed is equivalent to one completed.

Rule #4: Unline baseball, the cricket batsmen do not have to throw aside their bats and run from one base to another. In this game, the batsmen are allowed to carry their bats with them as they run. They can also use their bats to touch the ground as a mark of their progress.

Rule #5: When it comes of play decisions, the umpire has the final ruling. If the player fails to follow the game rules under the umpire’s direction, he or she will be turned over to the team captain for dismissal and other disciplinary measures.

Rule # 7: To avoid wasting time, the batsman can be sent out of the game if it takes them more than 120 seconds to make the field after a wicket fall. The team captain is then allowed to place their team members in a series of field position. While field placement is optional, it can be a great strategy to win against the opposing team.

MUST-READ: 5 Hidden Benefits of Swimming that are Non-Physical

The Secrets to Pass ServiceNow CIS-VR Certification Exams With 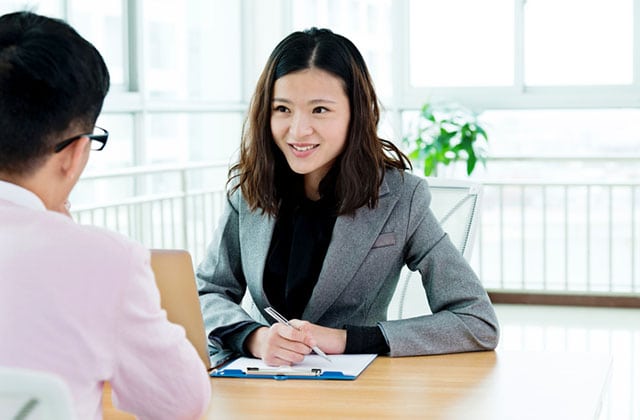 Why Do Candidates Fail In The Amazon CLF-C01 Certification Exam?

INTERESTING FACTOIDS I BET YOU NEVER KNEW ABOUT DONALD TRUMP