As regulators race to approve Pfizer/BioNTech shot, some other vaccine candidates fall by the wayside


Sydney, Australia (CNN)As regulators around the world race to approve the Pfizer/BioNTech coronavirus vaccine, several other vaccine candidates have been ditched or delayed.

On Friday, British and French pharmaceutical giants GlaxoSmithKline and Sanofi Pasteur said the release of their vaccine would be pushed to late next year, while one of Australia's four vaccine candidates was axed after trial participants returned false positive test results for HIV.

The announcements could present a potential setback in the global effort to gain control of the pandemic, given that experts believe that multiple vaccine options will be required to do so. But there could be a silver lining in stopping a trial, or deciding to move slower in another, as the pace of vaccine development has contributed to concerns in some populations.

Study results 'are not as we hoped'

Developers from GSK and Sanofi's vaccine candidate announced they had hit a roadblock on Friday, saying that interim results of their vaccine's data showed "insufficient immune response" in the elderly and that the release of their vaccine would be delayed until at least mid-2021, if not later.

"Insufficient response in older adults demonstrates the need to refine the concentration of antigen in order to provide high-level immune response across all age groups," the companies said in a joint press release. 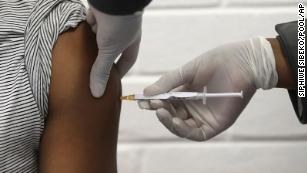 Thomas Triomphe, executive vice president of Sanofi Pasteur, said the companies were "disappointed by the delay," but that they had identified a path forward.

The companies said they are now planning to run a new study in February using an improved antigen formula, which could be followed by a global Phase 3 study that could potentially start in April. The Phase 3 studies were initially expected to start this month.

The drug makers said they have updated governments and the European Commission, "where a contractual commitment to purchase the vaccine has been made" on the delay. The EU has so far secured up to 300 million doses of the Sanofi vaccine for the bloc as part of as joint procurement program.

This summer, GSK and Sanofi won a commitment from the US federal government to pay up to $2.1 billion to help them move forward with their candidate as part of Operation Warp Speed.

Roger Connor, president of GSK Vaccines, said that "the results of the study are not as we hoped," and that it was now "clear that multiple vaccines will be needed to contain the pandemic."

There are ten coronavirus vaccine candidates currently in Phase 3 trials, according to Gavi, the vaccine alliance.

Meanwhile, in Australia, health experts have praised the University of Queensland researchers for ending the trial of their joint program with Australian biotech company CSL after participants returned false positive test results for HIV.

"Although it might seem counter-intuitive, from a research ethics viewpoint, this is a success," said Diego Silva, an health ethics expert at the University of Sydney School of Public Health, in an emailed statement.

The vaccine had yet to progress beyond Phase 1 trials. Australia had hoped the vaccine would be available by mid-2021.

In a statement, CSL said that no serious adverse effects had been reported in the 216 trial participants, and the vaccine was shown to have a "strong safety profile." However trial data revealed that antibodies generated by the vaccine interfered with HIV diagnosis and led to false positives on some HIV tests, CSL said.

If the vaccine was rolled out nationally, CSL said it could undermine public health in Australia by causing a wave of false positive HIV tests in the community.

"Follow up tests confirmed that there is no HIV virus present, just a false positive on certain HIV tests. There is no possibility the vaccine causes infection," the statement added.

Australian Prime Minister Scott Morrison told reporters on Friday morning that the vaccine "will no longer feature as part of the country's vaccine plan." Australia had pre-emptively ordered 51 million doses of the CSL vaccine in October. 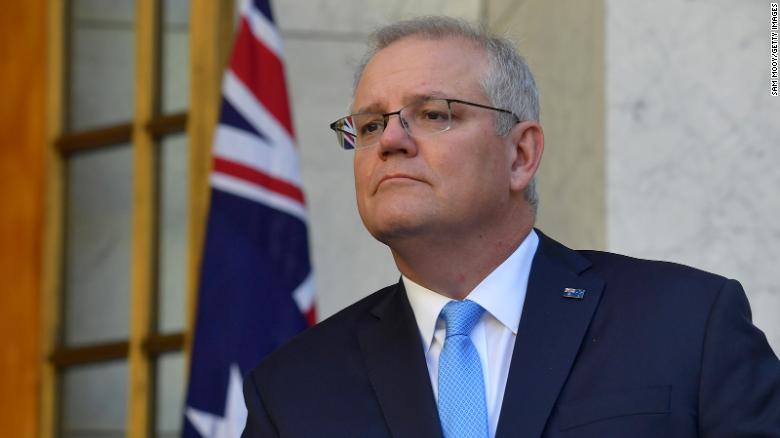 Prime Minister Scott Morrison reacts during a press conference in the Prime Minister's courtyard on December 11 in Canberra, Australia.

Morrison said that Australia had backed four vaccines that showed promise but "at no stage ... believed that all four of those vaccines would likely get through that process."

"So that's why we spread our risk. That's why we backed important projects. And that's why we pre-prepared to ensure that we could deal with any issues along the way," he said.

In addition to the University of Queensland vaccine, Australia had previously ordered a combined 73.8 million doses of the AstraZeneca and the Novavax vaccines.

Australian Minister for Health Greg Hunt said that following the announcement, Australia would be ordering an extra 20 million units from AstraZeneca and 11 million from Novovax.

A vaccine has to pass through three stages of trials before it can then be considered for approval for public use. Australia has yet to grant approval to a coronavirus vaccine candidate. 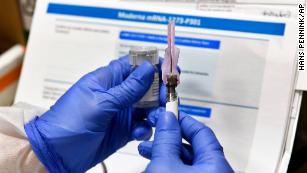 When can I get a coronavirus vaccine?

Adam Taylor, early career research leader in emerging viruses at Griffith University's Menzies Health Institute, said in an emailed statement that the false positive HIV results were a result of the technology used to create the vaccine.

"The (vaccine's) molecular clamp is made from a HIV protein, which on its own is harmless. The molecular clamp stabilizes the coronavirus spike protein and presents it to the body in a way that promotes a good immune response. This is why the clamp technology is so vital," Taylor said.

He added that the clamp model vaccine had shown "good safety and immune response" against the coronavirus in early clinical trials, and the possibility for generating an HIV positive result had been thought to be low. 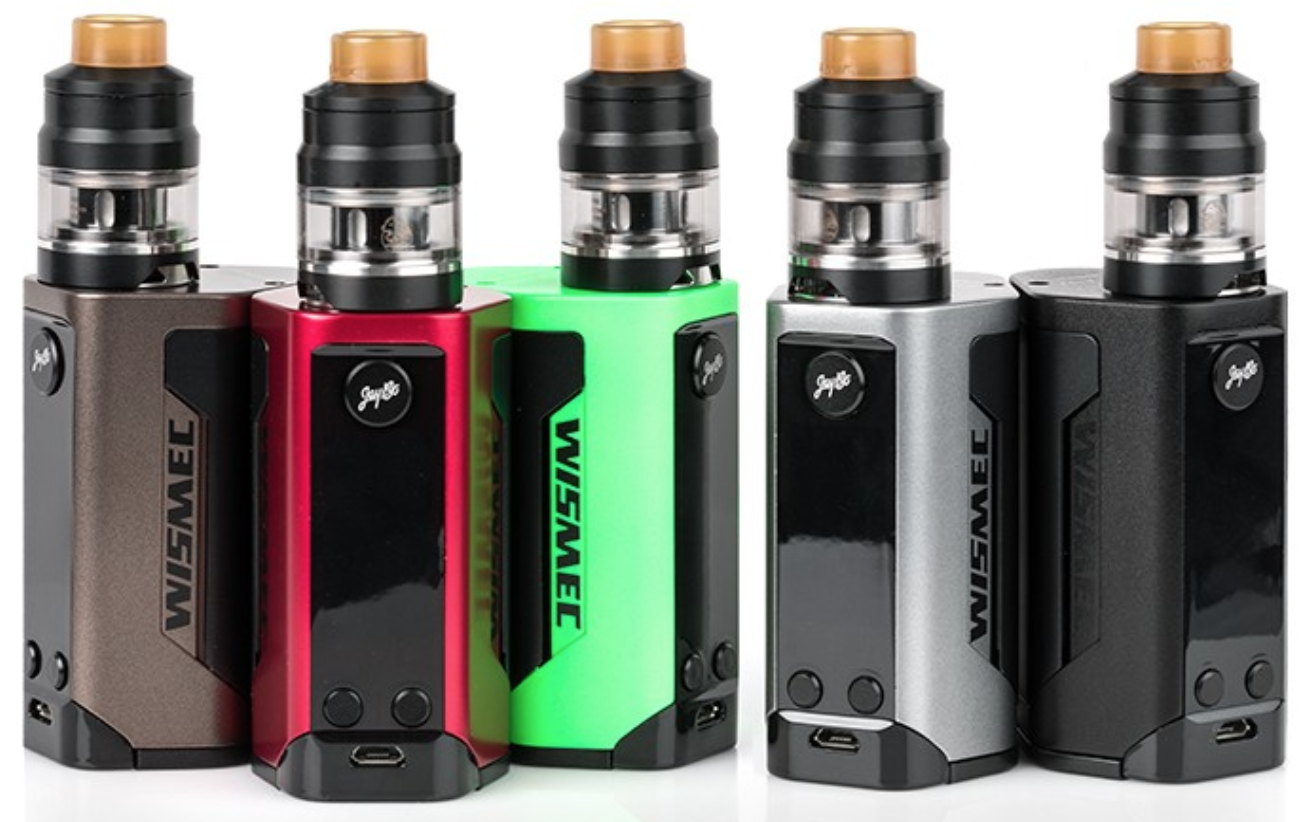 - Before we get into it, well explain what box mods are and how they differ from the standard entry-level vape kit. Essen

- The Policy on Restricting Community Activities (PPKM) is a blow to the Indonesian economy.