Motorsport's governing body has ended uncertainty over the Bahrain Grand Prix by issuing a statement confirming that the Formula One race will go ahead next weekend.

The Federation Internationale de l'Automobile (FIA) on Friday acted to end weeks of speculation amid continuing protests and civil unrest in the Gulf kingdom.

'Based on the current information the FIA has at this stage, it is satisfied that all the proper security measures are in place for the running of a Formula One World Championship event in Bahrain,' the FIA said following a meeting between F1 chief Bernie Ecclestone and the 12 competing teams in Shanghai.


'Away from the public eye, the FIA has received regular security briefings from the most senior diplomatic officials based in the Kingdom as well as from other independent experts,' the statement continued.

F1 chief Ecclestone: Sport and politics should not mix

'The FIA must make rational decisions based on the information provided to us by the Bahraini authorities and by the Commercial Rights Holder. In addition we have endeavored to assess the ongoing situation in Bahrain.'

Ecclestone said he welcomed the statement after all the recent speculation.

'I understand that the problems in Bahrain are nothing to do with Formula One. Quite the opposite, we have a lot of support,' the 81-year-old told CNN.

'There are other issues, I believe, in Bahrain, but nothing to do with us. We don't go into the country and interfere with the politics of the country anywhere, wherever we go.'

'All expressed their wish for the grand prix to go ahead in 2012, and since then, the FIA has kept in close touch with all these stakeholders,' the FIA said.

The race, which was canceled twice last year because of concerns about safety, is due to run on April 22.

The owner of the host track, Bahrain International Circuit, said that the race should be trouble-free.

'The BIC has been clear throughout recent weeks and months that the security situation in Bahrain is suitable for the staging of a major sporting event,' it said in a statement.

'The confusing thing has been the uncertainty. So I think for everybody here in the paddock now it's clear that there will be a race in Bahrain next week,' Horner told reporters in China ahead of the third race of the 2012 F1 season on Sunday.

'The FIA have obviously done their research and come out with a clear statement that as a team entered into the championship we respect.'

Red Bull driver Mark Webber, who publicly opposed last year's race in Bahrain said Thursday that he wanted to race, but it was a difficult decision.

'I have tried to watch the news to get the most balanced view that I can possibly get without getting too corrupted by false information,' Webber told reporters.

'It has been a little quieter, but this is Mark Webber sitting here -- I have as much information as anyone else.

'If we had a choice would we go? I want to race. That is what I would like to go there and do.

'But saying that you cannot ignore the fact that all of us, in the backs of our minds, want it to go down smoothly and don't want it to be involved in the unrest.'

But seven-time world champion Michael Schumacher, now in his second season at the Mercedes GP team, said he would feel safe racing in Bahrain and trusted the FIA's decision-making.

Former world champion Damon Hill, who had previously expressed concerns about the staging of the race this year, says he was '100% behind' the FIA's decision.

'All the arguments have been made for and against. Human rights organizations have had their cases heard. No one is under any illusions about the situation. But the less vocal majority of Bahrainis also have a right to get on with their lives and we also have a responsibility to our F1 fans in the region,' Hill, the 1996 champion, said in a statement.

'I hope that F1 can be seen as a symbol of all that is possible if we can work together peacefully,' Hill added.

The race, which was canceled twice last year because of concerns about safety, is due to run on April 22. 'But saying that you cannot ignore the fact that all of us, in the backs of our minds, want it to go down smoothly and don't want it to be involved in the unrest.' 'I have tried to watch the news to get the most balanced view that I can possibly get without getting too corrupted by false information,' Webber told reporters. 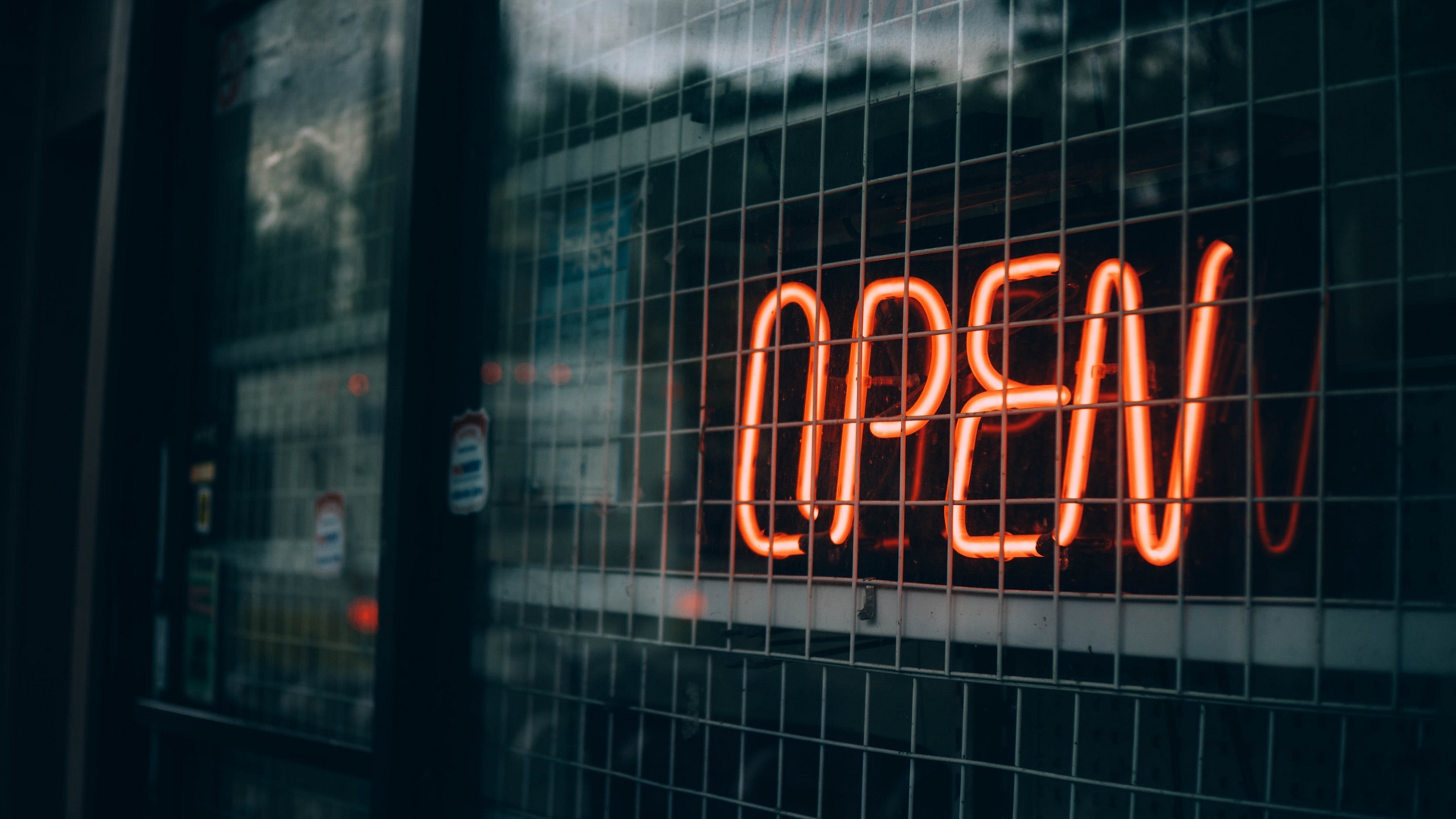 - Ranked number two by FIFA, the U.S. team enters the match as favorite. It has finished at least thir - After succeeding in internet with its eight chapters, if you were transformed into a film constructed by the audience