Czech Republic face Denmark in the UEFA EURO 2020 quarter-finals – all you need to know.

Czech Republic take on Denmark in the UEFA EURO 2020 quarter-finals in Baku on Saturday 3 July at 18:00 CET.

What's the story?
The Czechs took full advantage of the extra man in their round of 16 tie against the Netherlands, goals from Tomáš Holeš and Patrik Schick (his fourth of the finals) following the dismissal of Matthijs de Ligt. That 2-0 win set them up for their second quarter-final meeting with Denmark; they won the first one 3-0 at UEFA EURO 2004.

Czech Republic vs Denmark: who will reach the semi-finals? 🤔
Czech Republic
Denmark
They will not expect such an emphatic success this time round. Kasper Hjulmand's side have scored four in their last two games at these finals, a 4-1 success against Russia in their final group stage match setting them up for a convincing 4-0 victory against Wales last time out. After their traumatic start to the finals, Denmark are a team with a renewed purpose.

Where to watch the game on TV
Fans can find their local UEFA EURO 2020 broadcast partner(s) here.

Reporters' views
Ondřej Zlámal, Czech Republic reporter: This tie brings together sides with a strong team spirit and work ethic, both full of confidence after impressive last-16 performances. Jaroslav Šilhavý has the Czechs perfectly tuned since bringing Petr Ševčík, Pavel Kadeřábek and Antonín Barák into his starting XI. Patrik Schick is scoring, the Dutch weren't allowed a single shot on target, and this team are hungry for more. This could be a thrilling game.

Damsgaard and Denmark dreaming big
Sture Sandø, Denmark reporter: Denmark are on a roll, and they are flying on wings of marvellous national support and their own great performances, but they face a big challenge. The Czechs must not be underestimated, but there is no fear that coach Kasper Hjulmand and his team will do that. Hjulmand has pulled aces like Damsgaard and Dolberg out of his sleeve already, and he said earlier this week that he is not done with the surprises.

View from the camps
Jaroslav Šilhavý, Czech Republic coach: "Denmark are really strong as a team, their style is similar to ours. We have to match them in commitment and approach. One simple mistake can decide the whole match. I believe that it will be us who can take advantage of some of our opponents' mistakes. I think it will be a very tight match and the little things will decide it."

Vladimír Darida, Czech Republic captain: "When you say Denmark they may not sound as strong as the Netherlands, France or Italy, but we are fully aware that they are a very strong opponent of high quality. I think they rank tenth in the world. We do not see it that we are favourites but we want to succeed."

Antonín Barák, Czech Republic midfielder: "We have been following Denmark games throughout the tournament and know how they play. They have a well-balanced team and play an interesting style which is very demanding."

Coufal: 'I had a feeling we would go through'
Kasper Hjulmand, Denmark coach: "I can't look anywhere without getting motivated. We're doing it for the whole of Denmark and we have two dreams: to win something and to inspire and excite. We have a framework and philosophy that we stick to but, inside that, there is also space for tactical things, positions, and the skill of the individual players. We always try to find the right framework for the players to work in and, of course, it's the same way with the Czechs."

Kasper Schmeichel, Denmark goalkeeper: "I've always said that all international matches are big. To be here and playing tomorrow is a big experience, but it will only be great if we win."

Pierre-Emile Højbjerg, Denmark midfielder: "The Czechs are very committed. Defensively, they are very strong and when they attack, they attack in numbers. There is strength and speed in their side and they are also technically great with some of the players they have. They're a team that can hurt you."

Plot your team's potential route to the UEFA EURO 2020 final at Wembley on Sunday 11 July.

Here we plot each team's potential opponents and venues all the way to the final.

- Mindfulness Meditation Apps Market is expected to reach the market valuation of USD 6,478.5 million by 2027 expanding at a reasonable CAGR of 48.2&#37; 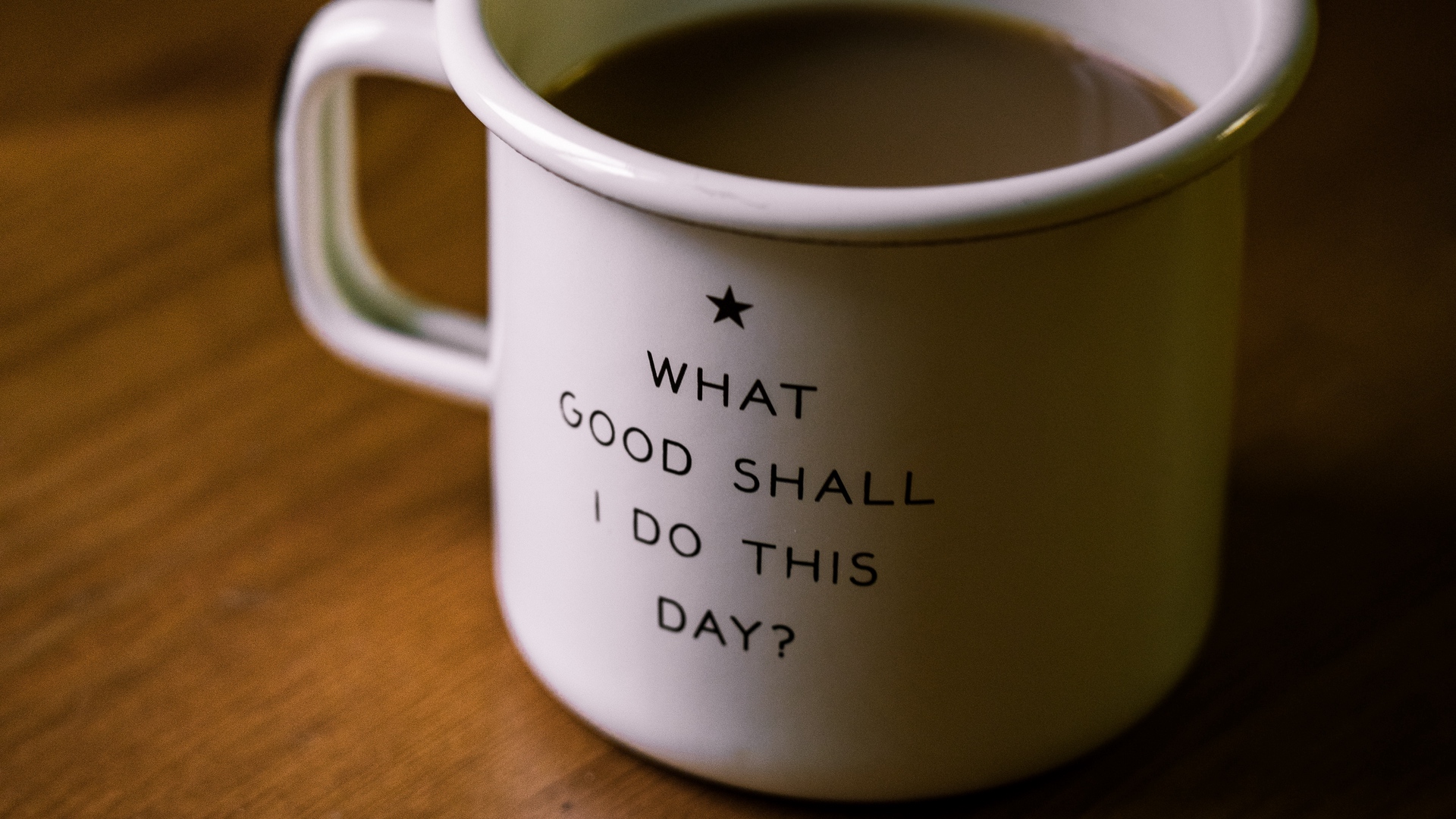