Dont be afraid of being deceived, Apple now has a special team for raids on KW items on social media


Reporting from DetikInet, Apple said that it has worked with law enforcement, sellers, and e-commerce to remove all accounts selling counterfeit products from Apple.

Previously, the team had succeeded in removing more than one million counterfeit products from Apple both on Facebook and Instagram.

Quoted from Business Insider, an Apple spokesperson said that customer security is its top priority. That way they will really take action very seriously regarding the spread of counterfeit Apple products.

The origin of the discovery of this special team was, when a cyber researcher, Andrea Stroppa, borrowed a friend's Iphone charger but exploded during use. It is said that it is known that the charger was obtained through Instagram.

It turns out that this report has resulted in the rise of sellers of Apple products on Instagram who have not been verified, aka KW. With this experience, counterfeit or KW goods are not only dangerous because they damage the brand image but also cause inconvenience to users.

For some cases that are rarely exposed in Indonesia, other KW items besides Apple were only found defective after a long duration of use. One example is the many sellers of Airpods products at much cheaper prices.

Maybe it will be okay if it is used for a short time, about one to two months. However, it is not uncommon for those who suffer damage such as dead speakers , Airpods only turn on one side, not to mention other complaints.

Meanwhile, for dangerous cases such as the exploding charger described earlier. This is possible that the charger is not an original charger and is designed not according to its capacity. This KW item was then raided by the Apple team from social media

According to information from GSM Arena, the iPhone 12 will be launched along with the Apple Watch Series 6. The iPad Pro, Apple Glass and MacBooks will be announced on October 27, 2020.

While this information isn't official yet, the forecast for the latest iPhone launch is based on Apple's preferred date of last year. Last year, the iPhone 11 family came on September 10, Tuesday and September 8 this year as well as Tuesday. Apple likes to keep things on schedule.

In addition to the iPhone 12 , there is also information that Apple will launch a new iPad and the long awaited AirPower charging pad for the iPhone and AirPods will finally start releasing to the public. Of course, this event will be online due to the ongoing Covid-19 pandemic.

Weibo is excited! Netizens in China have been burning Nike shoes after the company decided it would not use cotton from China's disputed Xinjiang region. Also read: The Uighur Ethnic Genocide is Judged by the Terrible Humanitarian Tragedy of the Century The sports company has faced a violent backlash and a massive boycott from China's social media platform Weibo after releasing a statement highlighting reports of Uighur forced labor in the Uyghur Autonomous Region, Xinjiang.

Nike's statement in Xinjiang was not dated, but was published online after the European Union, US, UK and Canada imposed sanctions on Chinese officials this week for human rights abuses in Xinjiang. In response, China retaliated by sanctioning European institutions and parliamentarians.

"We are concerned about the reports of forced labor in, and related to, the Xinjiang Uyghur Autonomous Region," the statement said. "Nike does not source products from XUAR and we have confirmed with our contract suppliers that they do not use textiles or spun yarn from the region."

The Business Insider website also said Nike had been doing "ongoing diligence" with its Chinese suppliers to identify and assess the potential risks of forced labor associated with hiring Uyghurs, or other ethnic minorities from XUAR, in other parts of China.

The Uyghur population, an ethnic Muslim minority, has been targeted by Chinese authorities for years. More than 1 million Uighurs have been held in hundreds of prison camps since 2016, and the US accuses China of genocide.

A social media storm over Nike's comments erupted on Thursday when screenshots and translations of the statement circulated on Weibo, with more than 1 million threads of conversation about the brand popping up in a matter of six hours.

"The statement from Nike is so disgusting. It makes me want to vomit. Nike dares to demand that its collaborators not use Xinjiang cotton. Get out of China," said a user in Beijing with Weibo ID Langli Chitiao.

- Nobody knows how many bodies from the Malaysia Airlines Flight 17 crash have been moved, where they

- Elemental published an extremely thorough guide to the Covid-19 vaccine, answering every possible question. The FAQ is being updated and added to adsafdsfs 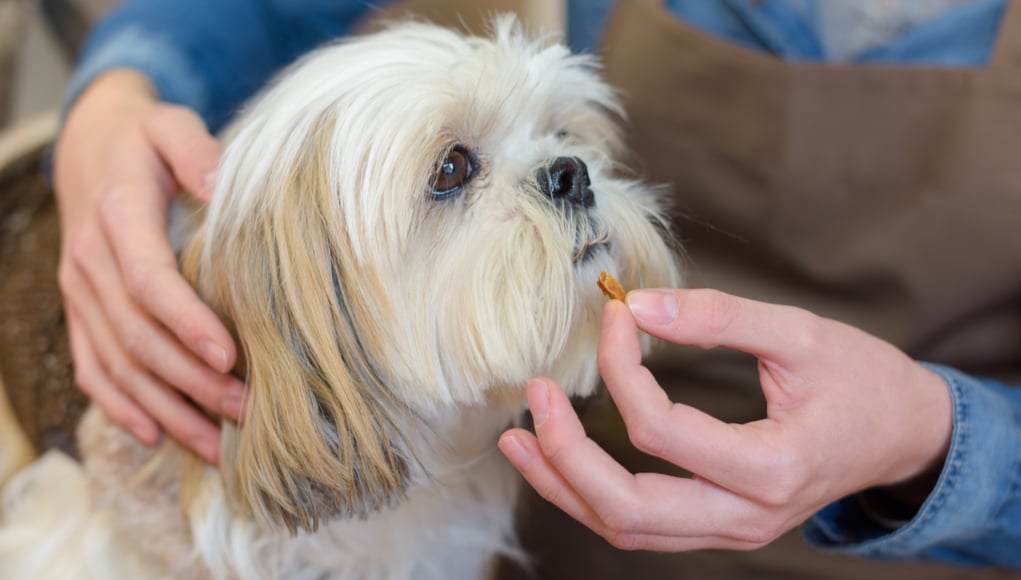 - There are numerous types of dog food that you can buy for your pooch. Some of them include royal canin dog food.