How to train, eat and sleep like an Olympic champion delver


Take Lindsey Vonn. At 33 years of age and with a body that has recovered from serious injury three times, the 2010 Olympic downhill champion is leaving nothing to chance for her fourth Winter Games in PyeongChang, South Korea in February.

'We've looked at preparation from every angle,' Vonn said during an event hosted by her long-time clothing sponsor Under Armour in the Canadian ski resort of Lake Louise late last year.


In order to get the women's World Cup record holder into peak form for what is likely to be her final Olympics, her six-strong team is focusing on fine-tuning her training, food and sleep patterns.

A key part of Vonn's preparation takes place on dry land, away from the slopes. During the summer months, the American rises at the crack of dawn to train for up to six hours a day -- five or six days a week -- in the gym with her full-time, traveling private trainer Alex Bunt.

'The preparation period is vital,' Bunt said in Lake Louise. 'It gives Lindsey that confidence to push out of the start gate knowing she's prepared and knowing she can push herself to the limit.'

An American who studied exercise physiology at the University of Utah and also a high-performance consultant for Vonn's other long-term sponsor Red Bull, Bunt said the 'cornerstone' of her training program evolves around data gathering and analysis.

'We track everything, we track every weight she lifts, every rep she accomplishes,' said Bunt, who is in his third year of working with Vonn.

'We track time on the hill, how many runs she takes, how far those runs were, how she's feeling each day. The goal is try and quantify the entire sport and see where we can improve.'

With a grueling ski racing season that runs from November through March, during which racers compete on three different continents, Bunt's program is aimed at getting Vonn to her highest fitness level by the end of October.

Through the season 'we try and maintain that fitness level,' Bunt said, adding he often refers back to his trove of data to see what sessions are needed to work on a specific physiological component.

Although strength is important for ski racers -- Vonn can squat 100 kilos -- her work on the spin bike, which trains quad muscles that are so important for skiing, is what sets her apart from the rest.

'She's extremely fit on the bike,' Bunt said, who tracks Vonn's heart rate, number of watts produced and lactate levels during spin sessions to make sure she is working at the correct intensity.

'Her bike and cardiovascular fitness is amazing,' Bunt said. 'That's what allows her to ski the number of runs that she does, the number of successive days in a row of skiing. It just gives her that fitness to continually perform for five months on the hill.'

Although most athletes will be eating at the restaurant in the Olympic Village, Under Armour has hired Australian Dan Churchill as Vonn's personal chef in South Korea.

'It's really important for Lindsey's body to be used to what she's already having so it can be absorbed,' Churchill said in Lake Louise, jokingly adding he's been 'sternly told' by Vonn not to cook anything with olives, anchovies or oysters.

'With my travels, I am quite versed in South East Asian shopping so I'll be making sure the food that she gets is at a very high standard and is actually more westernized,' said Churchill, a former MasterChef Australia contestant who holds a Masters degree in exercise science.

'All my food is very refined-free, so there is no added sugar and it's gluten-free and there are no processed foods,' Churchill said.

'My responsibility is to make sure that not only is she gaining the right nutrients but also giving her the opportunity to chill out and enjoy a moment to herself or with friends and family if she is sharing with them as well.'

As with most athletes, food for Vonn is 'always a happy time,' she said.

Having overcome three potentially career-ending injuries and having been on the circuit since the age of 17, giving her body enough rest to recover is key.

'I love sleep,' Vonn said. 'I am a good sleeper, I take naps every day, I try to sleep at least 10 hours at night. The more I sleep, the better recovered I am. At my age, it takes longer to recover so as much sleep as I can get is beneficial.'

Over the years, Vonn has learned what works and what doesn't when it comes to preparing for the big events and she is now reaping the benefits.

These days she has doubled her warm-up time before work outs or work on the hill to 45 minutes, with a bigger emphasis on strength and stability.

'When you are younger, you go out there and you ski, ski, ski,' she said.

'It's raining, you ski. It's snowing, you ski. And now I am a veteran and I train smarter, I'd like to think.'

Do I still need to get a COVID vaccine if I’ve had coronavirus?

- The COVID vaccine rollout is underway, with Australians lining up to get their jabs. But what if you have already had COVID-19 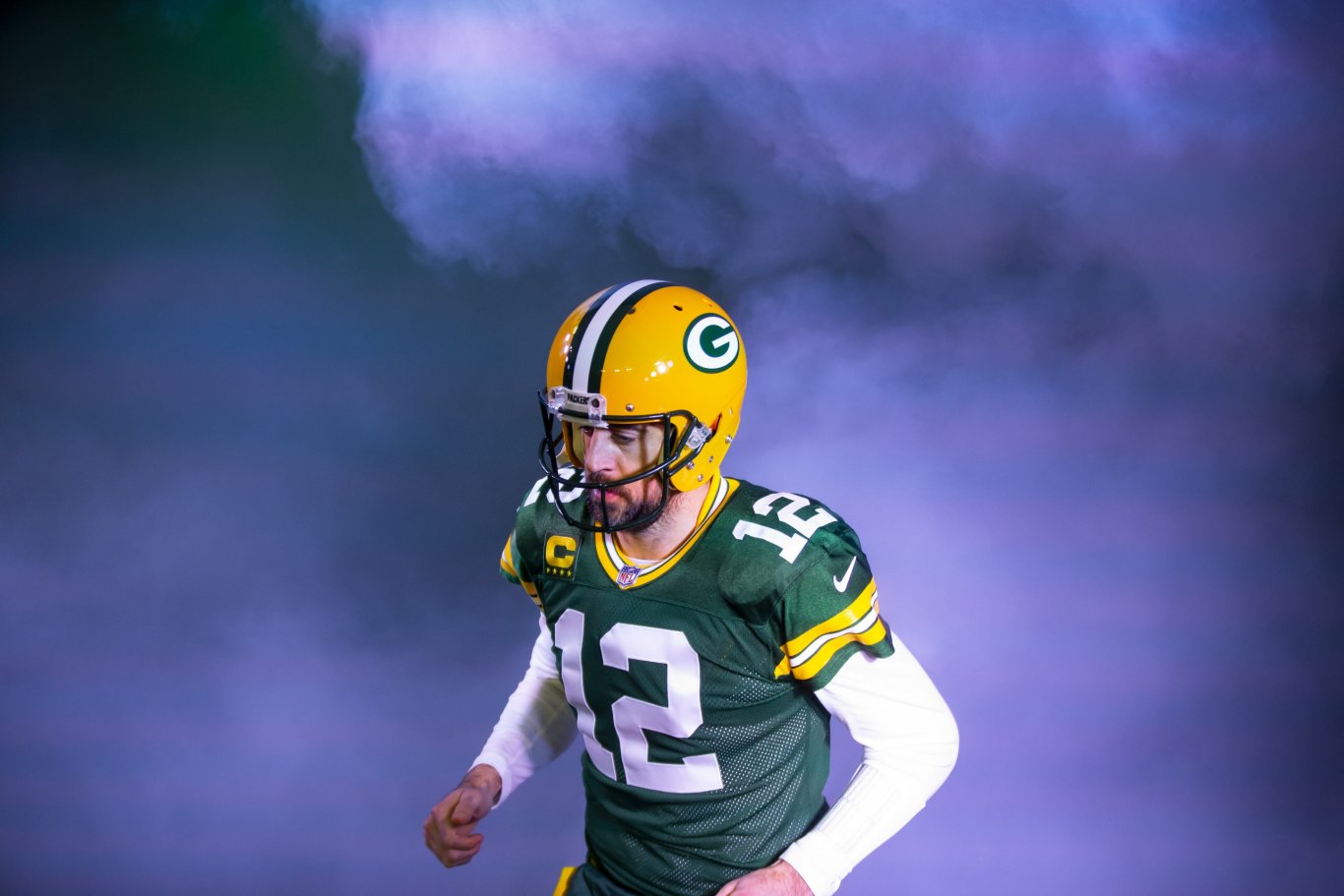 - Novak Djokovics hopes of winning a second Wimbledon title were boosted Friday when the world No. 1