People all around the world still fancy whether it is a good time to invest in Bitcoin or any other cryptocurrency. Bitcoin is the most significant cryptocurrency in the market, and it has gained attention from several nations and people across the globe. These cryptocurrencies are virtual assets that do not exist like traditional currencies. They facilitate the way we can do a transaction without any involvement from the third party. At present, we, as a sender or receiver, have to deal with a third party which facilitates a transaction. The main goal of Bitcoin is to free transactions from any form of the mediator, and due to this particular feature, this cryptocurrency has gained the largest market capitalization. However, not, many people know how to invest in Bitcoin, which is why this blog is meant to help you.

Nowadays, the internet is loaded with a number of websites that offer crypto news and articles. In this article, I will discuss whether it is too late to buy Bitcoin or any other cryptocurrency.

A Brief Look At The History Of Bitcoin

Bitcoin was launched in 2009 by a group which described itself as Satoshi Nakamoto. A whitepaper was issued by this group, which gave some insight about this peer-to-peer digital cash system. The idea behind its launch was to introduce something which would eliminate the mediator who takes part in the transaction or a regulator who controls our money. Bitcoin started its journey with a price tag of $0.30 in 2011, and after some years, its value multiplied tremendously. At that time, about 10000 Bitcoins were used by someone to order just two pizzas. This transaction can now be regarded as the most expensive one, as the price of each Bitcoin has now reached more than $8000. It has become the only cryptocurrency which has seen such tremendous growth within a decade.

Blockchain, The Technology Behind Bitcoin

Blockchain is an underlying technology behind Bitcoin. It is a decentralized network which facilitates peer-to-peer transactions between the senders and receivers. In simple words, blockchain is a never-ending chain of blocks. These blocks could have any piece of information such as date, time, amount or any other thing that could be related to the transaction. Each block stores a unique code referred to as 'hash', which uniquely identifies a block within a blockchain system. Earlier, the size of a single block in the Bitcoin blockchain was 1 MB, but after some year, some people demanded to increase the size of the block so that larger transactions could be supported by the network. This resulted in a 'fork' which gave birth to a new cryptocurrency known as Bitcoin Cash(BCH). Although the size of each block increased, Bitcoin retained the top position due to its previous popularity. The blockchain system contained millions of computers to verify transactions, and each transaction could not be reversed within this system. Thus, a system was introduced, which eliminated the third party and which was completely decentralized.

Reasons Why Bitcoin Became a Bubble 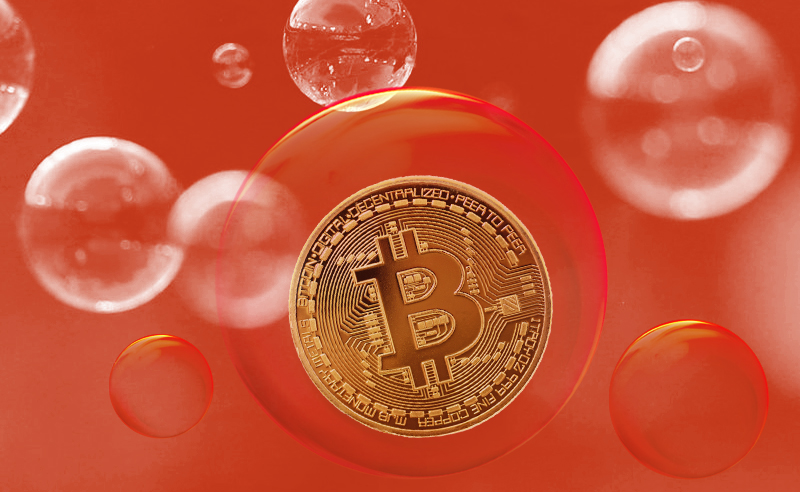 In a single year, this cryptocurrency saw a 28 times growth in its price before a drop of 60%, and this event became a main event in the crypto world which came to be known as 'Bitcoin Bubble'. Here, I have provided a price chart which can tell you why Bitcoin gained the status of a bubble.

Coronavirus: Protests should be allowed during lockdown, say 60 MPs and peers

- It demands that the home secretary issue guidance to police forces on "facilitating" protests to clear up the legal confusion surrounding the issue... 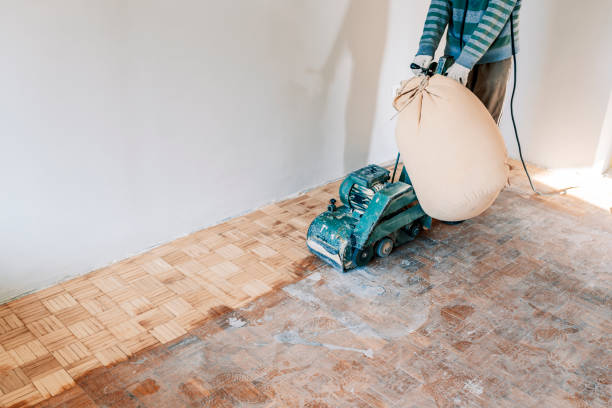 - One of the best floors sanding companies in Copenhagen is GULVKBH. They use the best equipment, and their technicians have extensive experience. Besides

- During a recent episode of The Kelly Clarkson Show, Garrett Hedlund shared the godfather of his and Emma Robert’s newborn son Rhodes. Keep scrolling for how