Nearly a third of France's population on Saturday entered what Prime Minister Jean Castex billed as a "lockdown" – the country's third since the start of the Covid-19 pandemic – amid a sharp spike in new infections, many with new variants. But confusion over the new measures continues to reign, with many even debating whether the term "lockdown" is appropriate for the limited restrictions imposed.

Is it a lockdown after all?

During Thursday's press conference announcing the new restrictions, Castex explicitly used the word "confinement" (or lockdown), leading French media to reprise the term. But other ministers were quick to suggest the new measures were simply a tightening of restrictions.

"Can we call this a third lockdown?" Health Minister Olivier Véran, who joined Castex at Thursday's press conference, asked aloud. "I don't know what we should call the measures being taken. But there is a key difference, which is that we are turning more to the outdoors."

"We want to put the brakes on the virus without locking ourselves away, without being confined," President Emmanuel Macron elaborated on Friday, rejecting the term "lockdown". "We have to learn to live with [the virus]; I've been saying this for a year."

Over the weekend Véran continued to walk back the term.

"We aren't stopping people from going outside, we are limiting gatherings indoors. Walking in a park, riding a bike ... We need those [activities] so we don't crack. The new measures bridge the gap between physical and mental health as the pandemic persists," the health minister told French daily Le Parisien.

The fresh measures, affecting 21 million people or almost a third of France's population, contrast starkly with the first French lockdown – when schools, parks and all-but-essential shops were shuttered nationwide from March 17 to May 10. The new rules are also less restrictive than those of the second, "light" lockdown of November and December – which never did meet Macron's stated objective of bringing registered new infections below 5,000 per day.

The restrictions imposed as of midnight from Friday to Saturday – on 16 administrative departments for four weeks – include limiting travel outside one's home department without a "compelling" or professional reason. The measures concern 15 contiguous departments stretching from eastern Normandy and the greater Paris area northwest to the Belgian border and to a lone southeast department, Alpes-Maritimes, which includes the city of Nice. The Saturday cut-off for travel beyond the locked-down departments saw a 20 percent rise in expected train reservations on Friday as some endeavoured to escape while they could.

The new measures also limit the freedom to take a walk or practise sport to a radius of 10km from one's home and with no time limit between 6am and 7pm, up from the one-hour/one-kilometre limit that largely characterised previous lockdowns. For a sense of scale it bears noting that, from the centre of Paris, a 10km radius stretches far beyond the city limits in every direction.

The new rules also suspend in-person browsing in certain non-essential shops, although the exceptions have been expanded this time to include bookshops, music shops, car dealerships, hairdressers, florists and, with the Easter holiday approaching, chocolate shops. Click-and-collect is permitted for businesses forced to clear their aisles like clothing stores, apart from those located within malls. The measure will affect some 90,000 businesses, although the government said that shops would be looked at on a "case-by-case" basis should any "aberrations" come to light.

"We made some exceptions, such as hairdressers, for French people's morale. We did it because there are professions like florists that make half their turnover during spring. We did it for the chocolatiers because it's Easter," Economy Minister Bruno Le Maire told RTL radio on Sunday.

Parisians said the new restrictions didn't make much difference to their lives. "As you can see, everyone is eating, taking off their masks," student Rachel Chea, 20, told Reuters on Saturday along the busy banks of the Seine. "It doesn't change anything for me."

Some existing restrictions were loosened, adding to the sense of confusion over the new regime. The nationwide curfew was extended from 6pm to 7pm to account for the clocks changing to daylight saving time next Sunday.

"In the end, it will be better than before because we gain an hour in the evening with the curfew at 7pm," Louise, a yoga teacher, told Agence France-Presse.

Moreover, despite growing concerns expressed over Covid-19 transmission in schools, the prime minister announced that physical education classes could resume indoors, lifting a suspension on a practice aimed at reducing transmission risk. No provisions were announced to shutter school cafeterias, despite Education Minister Jean-Michel Blanquer's recent and rare concession that https://jobs.shrm.org/profile/123movies-watch-godzilla-vs-kong-2021-online-full-movie-free-hd/1605009/.

>> 'A French exception': Experts call for rethink of open-schools policy amid pandemic

The limited measures bolster the impression the French government is mainly counting on its vaccination programme – which has seen 6.1 million vaccinated, including 2.4 million fully inoculated with second doses – and improving weather conditions to quell the crisis.

"With the arrival of spring, we are going towards a period with temperatures less favourable to the circulation of the virus," Véran told Le Parisien over the weekend. "Vaccinations are a game-changer," he told the newspaper, pledging to provide 100,000 extra doses over the next 15 days to the regions hardest-hit by the current surge of Covid-19 infections. 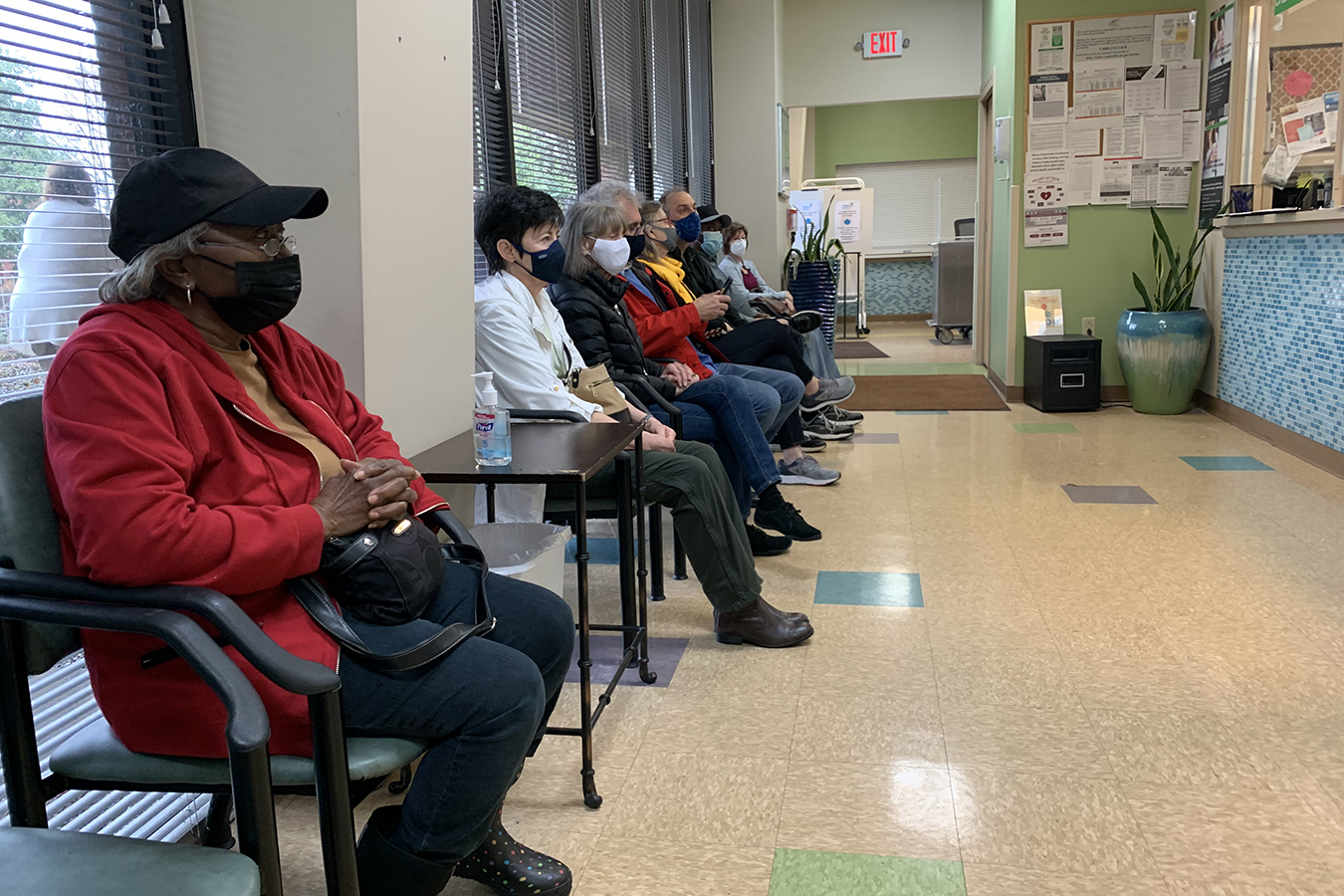 Whenever Joe Glickman heads out for groceries, he places an N95 mask over his face and tugs

- When Joe Glickman goes to the grocery store, he puts an N95 mask on his face and pulls a cloth mask over it. Then he wears a pair of goggles

Cool! These 10 Kpop Idols Have Made Their Agency Big and Successful

- Kpop idols do not all start careers with the luxury and facilities received through agencies .  Thanks to the success they have achieved,