Michael Head has previously received funding from the Bill & Melinda Gates Foundation and the UK Department for International Development.

University of Southampton provides funding as a member of The Conversation UK.

We believe in the free flow of information

Republish our articles for free, online or in print, under Creative Commons licence.

The Oxford/AstraZeneca vaccine has been quite the political football over the past few months, particularly in the EU. There have been concerns about its efficacy, its safety and its availability, which appear to have lowered trust.

As one of the leading COVID-19 vaccines available, it’s vital that it is supported by the general public. The latest phase 3 trial data for the vaccine, coming from the US, could potentially boost its profile by helping to assuage some prior efficacy and safety concerns. But, as seems to be the way with this vaccine, these results themselves have now been called into question.

Arguably, these new results are very much what might be expected, being comparable with previously published findings. However, the independent data and safety monitoring board scrutinising the trial is concerned that AstraZeneca may have included “outdated information” in its analysis, and so provided “an incomplete view of the efficacy data”. The picture should become clearer in the coming days.

Get news that’s free, independent and based on evidence.

This is no doubt a setback. The vaccine has yet to be authorised in the US, and these latest developments may delay this further. However, while these US results might be subject to change, the overall picture they paint is still positive in light of concerns previously raised in Europe: they provide further evidence that the vaccine is safe and that it works in older people.

The US results come after a particularly turbulent week for the vaccine. Over a few days around March 15, a number of countries – mostly in Europe and including Germany and France – withdrew the vaccine from use while a possible link to a rare type of blood clotting, cerebral venous sinus thrombosis, was investigated after being reported in 18 recently vaccinated people.

Throughout this investigation, the European Medicines Agency (EMA) and the World Health Organization recommended continuing the rollout, as did the International Society for Thrombosis and Haemostasis. Pauses, done against the backdrop of rising infections in many European countries, will undoubtedly result in more hospitalisations, deaths and long-term symptoms from COVID-19. The EMA announced last week that it could find no causal link, but since then not all countries have restarted using the vaccine. 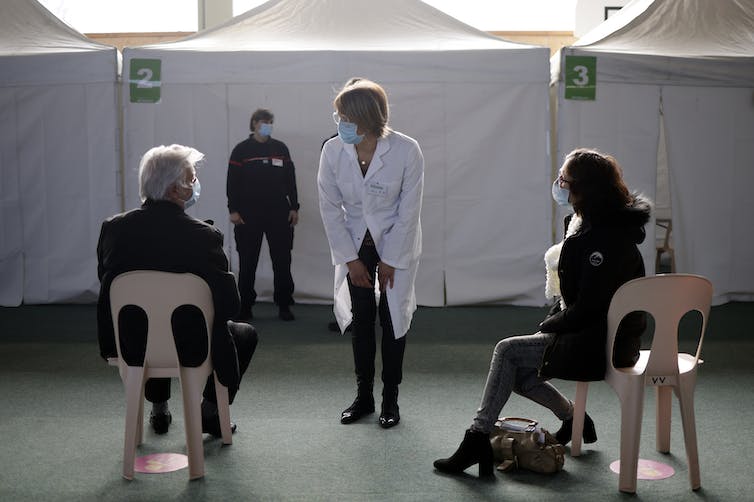 After pausing, France has resumed giving people the AstraZeneca vaccine, but confidence in it has fallen. Yoan Valat/EPA-EFE

In light of this, it’s helpful that the US trial data has revealed no new safety concerns, including the risk of thrombosis or events characterised by thrombosis. Of course, a sample size of 21,000 cannot be the definitive last word on rare adverse events such as cerebral venous sinus thrombosis, which occur normally at a rate of only five cases per million people. But this additional round of checks adds to real-world evidence that the vaccine is safe, and can hopefully help convince countries to return to protecting people with the vaccine soon.

Another concern revolves around whether the pauses in these countries will increase vaccine hesitancy, either specifically in the Oxford/AstraZeneca product or in COVID-19 vaccines more widely. France is typically the most vaccine-hesitant country in Europe outside of a pandemic, and a recent YouGov survey has found that 61% of French respondents believe the Oxford/AstraZeneca vaccine to be unsafe. This is an increase of 18 percentage points in one month.

Similar findings were found with respondents from Germany – 55% thought it unsafe, a rise of 15 percentage points – and also Spain and Italy. Even within the UK, which has administered over 10 million doses of the vaccine and where confidence remains high, there are anecdotal reports of increased no-shows and requests for the Pfizer vaccine instead. So the positive safety report from the US is very welcome, as confidence clearly needs to be boosted at an individual level too. 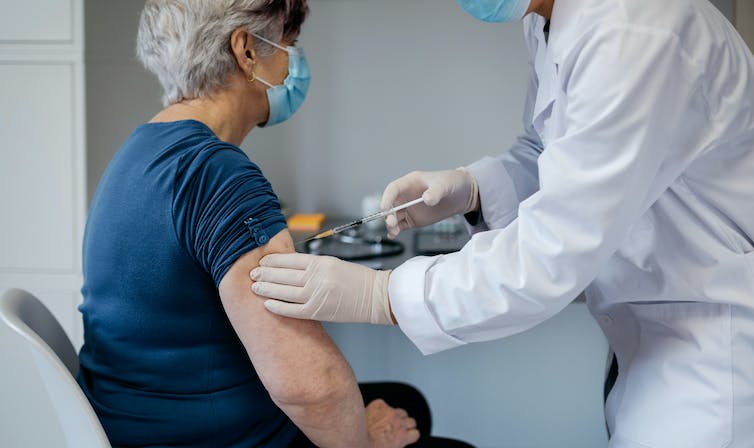 The news release on the findings also highlighted that around 20% of the participants in the US trial were aged 65 years and over, and that in this age group, efficacy was 80%. This may also help build confidence.

One of the criticisms the vaccine has faced is that it hasn’t been sufficiently tested in trials in older people. The decision to authorise the vaccine in the UK was based on limited data on the vaccine’s effects in over-55s. Indeed, this lack of data meant that some European countries initially didn’t recommend using the vaccine in older people, which may also have undermined confidence in it.

Immunisation will be the tool that underpins the pandemic response and brings large outbreaks under control. There remain concerns about the impact of variants of concern on this vaccine’s effectiveness, particularly the B1351 variant first observed in South Africa. Likewise, we need clarity on exactly what the efficacy readout of this US study is, given the concerns raised by the trial’s data and safety monitoring board.

Despite these issues, this is an extremely effective and important vaccine. Given its price, relative ease of storage and production of such large numbers, it will be an important tool in fighting COVID-19 around the world. Let’s hope that the world gets a chance to fully appreciate it.

When The Conversation launched in March 2011, it was a big leap of faith. We had a team of 12 editors sitting around the table phoning academics trying to rustle up stories. “I’m from The Conversation … no, you won’t have heard of it, we haven’t launched yet … would you like to write an article? Could you file it by 4pm today?” We crowded in front of a Google Analytics screen like frozen campers warming our hands at a fire. At first there was little encouragement, just a few dozen readers at a time. Over the following days each story was getting a few hundred readers. Then one got more than a thousand. 10 years later, and with your support, we’re going from strength to strength. 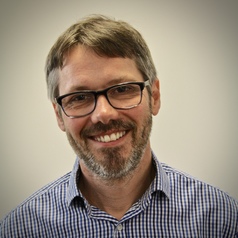 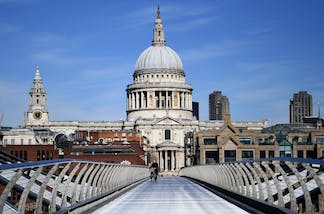 Six lessons the UK should have learned, one year on from its first lockdown 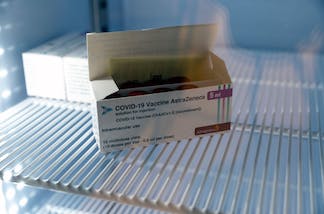 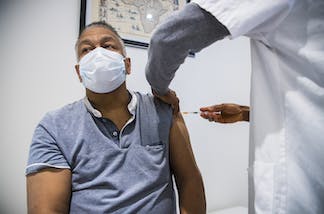 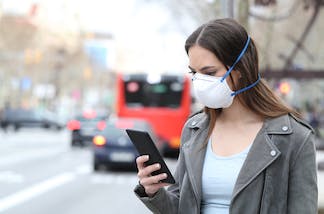 Lockdown: mobile data suggests Europeans may not have followed rules as strictly in the second wave

Things You Need To Know About Real Estate Investing

- Real estate investing offers almost anyone the opportunity to accumulate wealth as long as they are willing to put in the hard work. To get a real estate career off the ground, it is essential to lear 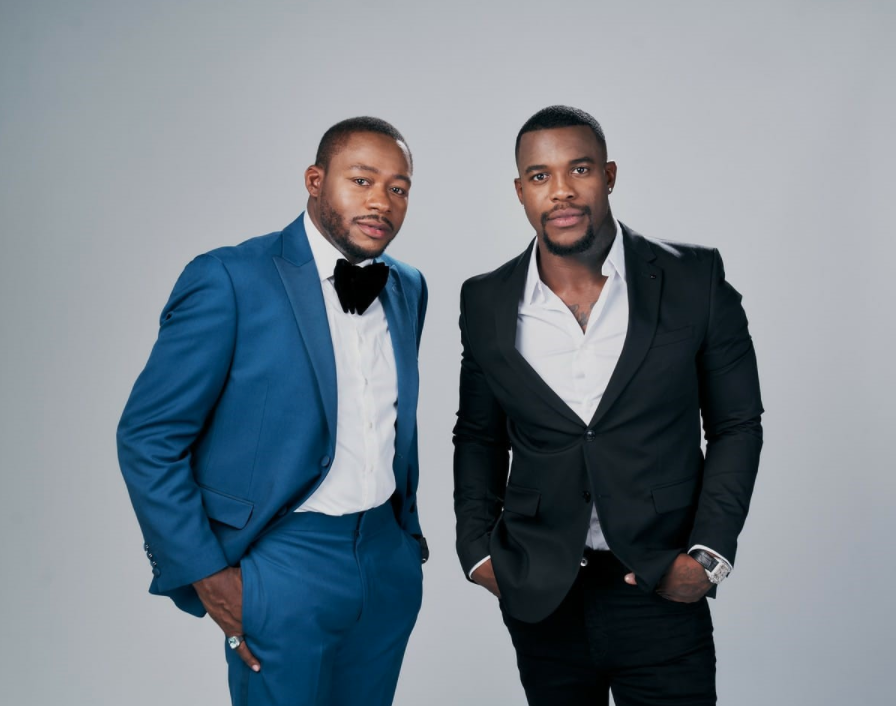 - Under his leadership, Patrick launched exquisite brandy and champagne products.

- In another sign that the far-right is gaining momentum in Europe, the Vox party gained its success i