‘Pitrus’ are departed ancestors. All ancient civilizations acknowledged the contributions of ancestors in the lives of their descendants and hence, had a tradition of thanking and revering them in the form of rituals and worships. Therefore ancestral worship had remained an essential part of their lives and practices. The Indian society, too, was no different, which has been holding the forefathers in high esteem and earmarked special occasions for their reverence and worship. Amavasya, the New Moon day, is such an occasion meant for the ancestors.

In addition, there is a unique period of 15 days in a year that remains highly propitious for honoring the ancestors. This is called Mahalaya Paksha or Pitru Paksha, the ‘Ancestral Fortnight,’ which ends on an Amavasya. This Amavasya, which by itself has much significance in ancestral reverence, also falls in Pitru Paksha, the fortnight meant for the ancestors; hence it is called Pitru Amavasya or Sarva Pitru Amavasya and holds tremendous importance in the worship of the deceased ancestors.

This New Moon day falls in the Ashvin or Ashvina month, which corresponds to the Tamil month Purattasi (mid-September to mid-October), so it is also called Ashvina Amavasya.

Ancestors are known as Pitrus. So, the Mahalaya fortnight meant for the ancestors is also called Pitru Paksha, and this Amavasya, as Pitru Paksha Amavasya.

The term ‘Maha’ refers to something big or great, while ‘Laya’ can denote alignment or oneness. ‘Mahalaya’ thus stands for ‘the great alignment.’ There is a strong belief that Mahalaya Amavasya is the time when a unique energy becomes operational in nature and that it can help human beings experience a close alignment with the divine. And this supreme oneness is made possible by our own deceased ancestors. Hence, Mahalaya Amavasya remains the most sacred and opportune moment to show our gratitude to our ancestors and offer prayers to them.

This occasion remains very sacred and most suitable to propitiate ancestors and seek their blessings.

So, people perform specific rituals and make unique offerings to these departed souls on that day. These rituals will usually be in the form of Tarpanam or Shraddha ceremonies, when black sesame seeds and rice grains will be made as offerings along with water, amidst the chanting of the appropriate holy Mantras, to these highly evolved beings.

Tarpanam is required to be done on every Amavasya, which usually comes once a month. Shraddha is a ceremony performed annually for the departed forefathers, on the thithi, the lunar day of their death. It is possible that for some reason or the other, people might not have performed these ceremonies on the appointed time or as per the laid down procedures.

There is a firm belief that people can perform these Tarpanam and, or Shraddha ceremonies on this extremely holy Sarva Piru Amavasya day with sincerity and faith. And it can act as a remedy against all earlier transgressions in this regard and bestow people with the immensely beneficial blessings of their ancestors.

There can be no denying that what we are today is mainly because of our ancestors and that their contribution to the good life we are leading now is immeasurable. Thus they still remain a part of us, blessing and guiding us towards a promising future. And Mahalaya Amavasya remains the right occasion to remember those departed souls with gratitude for all that they have done and continue to do to us for our wellbeing.

The significance that Sarva Pitru Amavasya holds is vast and varied. Some of the ancestors might have committed sins or wrongs in their lifetime, and these could come to their children or descendants as their Karma and reflect in their natal charts as Pitru Dosha, the ancestral afflictions. These can cause problems and suffering to the natives. The rituals dedicated to the departed forefathers on Sarva Pitru Amavasya can give peace to the souls of the ancestors and lead them towards salvation. Besides, these ceremonies can also clear or mitigate the effects of Pitru Dosha on their children and descendants and bless them with a good life.

Further, the deceased forefathers can be highly satisfied and pleased with this Amavasya worship and bless their children, lineage, and families with good health, wealth, prosperity, welfare, and long lives. Their grace and boons can also wipe out Vastu Dosha affecting the house or building and evil energies and bring peace in people’s lives.

So, observe Pitru Paksha Amavasya 2021, the Mahalaya Amavasya 2021 this year with faith and enjoy the fruits of ancestral blessings.

- Mindfulness Meditation Apps Market is expected to reach the market valuation of USD 6,478.5 million by 2027 expanding at a reasonable CAGR of 48.2&#37;

- Andy Murray started the 2014 season off slowly, which might have been predicted given he had back su 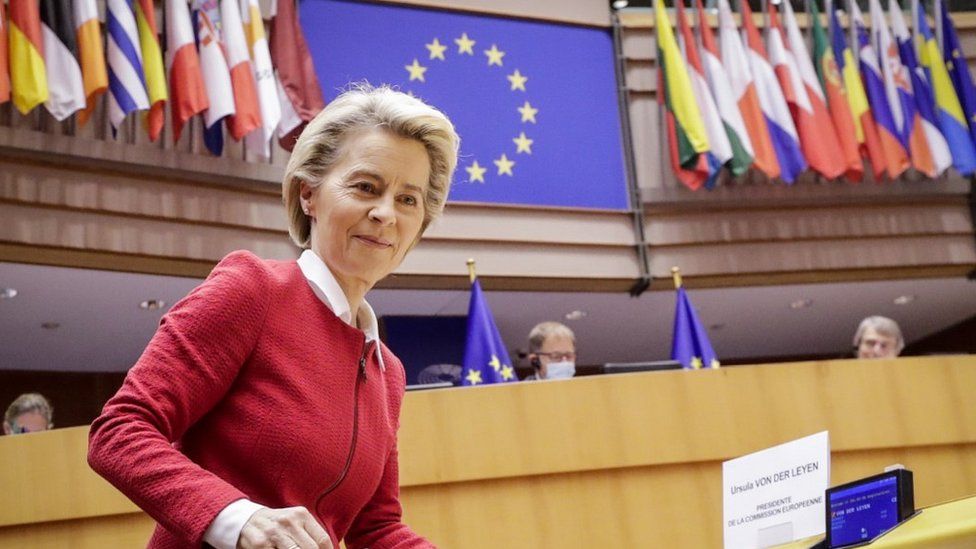 - The TCA certainly hasnt solved everything. There are still big questions to resolve on issues like financial services, for example.