Soul review 2020 Of the mainstream animated studios out there


Of the mainstream animated studios out there, Pixar has a reputation for generally making more sophisticated fare than its competitors. With Soul, Pixar tackles a question no loftier than “what makes you who you are?”

Joe Gardner (Jamie Foxx) is a middle school band teacher and an aspiring jazz pianist. Just when he’s about to get his big break performing with the Dorothea Williams (Angela Bassett) quartet, he falls down a manhole and goes into a coma. Joe’s soul, bound for The Great Beyond, escapes to the You Seminar, formerly known as “The Great Before”. This is where souls live and gain defining characteristics before they enter corporeal bodies on earth. Joe meets 22 (Tina Fey), a soul who has spent thousands of years evading becoming human. As Joe fights to return to his body on earth, 22 gains an unexpected understanding of, and perhaps an appreciation for, the life she has been trying so hard to avoid.

Soul is hugely ambitious, a metaphysical, existential odyssey that is challenging and sometimes satisfying to embark upon. It is a lively, funny creation; obviously the effort of artists and technicians who have poured their hearts and, well, souls into their work. Director Pete Docter, who co-wrote the film with Mike Jones and Kemp Powers, gives Soul a poignancy that is difficult to describe.

Soul also faces the immense challenge of creating a view of the afterlife (and the ‘afore-life’) that is compatible with multiple belief systems. Great care was taken in shaping the world of the film, with the filmmakers consulting with various religious and cultural experts. The result is something vaguely new-agey and spiritual, but never explicitly religious.

Soul’s design is also often eye-catching, with some clever ideas at play. To convey the ephemeral, intangible nature of a soul, the designers were inspired by the low-density material aerogel. There’s a lot going on here, and a lot of it immensely clever. Soul is, naturally, an intensely emotional film that left this reviewer in tears. It is especially resonant for anyone who’s tried to make a living doing anything creative.

Soul does not seem like a movie made primarily for children and might be Pixar’s least accessible film yet. It is perhaps more difficult to get into than Inside Out, Docter’s previous Pixar film. This does not mean that it doesn’t have elements in it that children will enjoy, but it is going to be difficult for parents to explain what the movie is about. Soul also feels like a movie that is often in search of itself, which befits its themes, but also means it sometimes goes off in many directions. This is a film that demands to be engaged with, but its take on heady philosophical matters can seem a little simplistic or reductive at times.

There are few things as universally moving as music, so it is a canny move to centre the movie on a musician. Soul’s soundscape is a richly textured one, with jazz at its core. Co-writer Powers is, like the protagonist Joe, a Black man from New York in his mid-40s and was a journalist and music critic. Jon Batiste wrote and performed the original jazz tracks in the score, in addition to providing the animators reference for Joe’s piano playing. There is great attention paid to the cultural significance of jazz, with jazz legend Herbie Hancock and anthropologist Dr Johnnetta Cole being two of the consultants on board. Trent Reznor and Atticus Ross, known for scoring David Fincher films like The Social Network, The Girl with the Dragon Tattoo and Gone Girl, seem like unlikely candidates to score a Pixar film, but they deliver moving, uncharacteristically gentle work that is still the right amount of haunting.

Pixar’s films are generally cast well, and Soul is no exception. Jamie Foxx effortlessly essays passion and earnestness, while Tina Fey is endearing as the cynical 22, world-weary despite having never lived. Fey contributed to her character’s dialogue; 22 makes a great throwaway dig at the New York Knicks. Phylicia Rashad breathes life into the relatively small role of Joe’s stern yet loving mother and Angela Bassett is as commanding a presence as ever, voicing a legendary saxophonist. Talk show host Graham Norton brings a friendly quirkiness to hippie sign-twirler Moonwind and Rachel House is funny as the tightly-wound bureaucrat Terry, a soul-counter.

Summary: Made with an abundance of sensitivity and intelligence, Soul artfully tackles some gigantic questions in a resonant manner. Its thematic maturity means that parents will have their work cut out for them in explaining the movie to younger children, but this is a wholly rewarding experience.

Jon Favreau goes from Iron Man to Iron Chef, writing, directing and starring in this comedy-drama. Favreau plays Carl Casper, the Miami-born head chef of a Los Angeles restaurant. Owner Riva (Hoffman) insists that Casper abide by the popular menu, but Casper argues that creatively, things have gone stale. An explosive incident involving food blogger Ramsey Michel (Platt) is the last straw. Casper leaves the restaurant behind as he accompanies his ex-wife Inez (Vergara) and son Percy (Anthony) back to Miami. There, he starts from scratch, getting a food truck up and running. Martin (Leguizamo), his friend and line cook from the restaurant, drops everything to come over to Miami to help. Soon, Casper, Percy and Martin are selling Cuban sandwiches out of the food truck, going back to basics, Casper re-evaluating his career and his relationships along the way.

Fulfilling the roles of writer, director and star, it might seem to some like Jon Favreau has made himself a tidy little vanity project. Chef is nothing of the sort. Watching Chef is like listening to a friend talk enthusiastically about his interest, this friend phrasing it so eloquently and enticingly that before you realise it, you’re all wrapped up in it. Favreau’s passion for food bubbles over and is extremely infectious. Then there’s the matter of just how lip-smackingly delicious everything – even the humble grilled cheese sandwich – looks. Every review has said this and mine is no different: don’t go into this hungry. I actually heard the audience at my screening crying out, almost in agony, at every lovingly-shot edible item. With acclaimed chef and food truck pioneer Roy Choi as consultant and overseer, Favreau does his own “stunts” in the film and is wholly convincing as a culinary wunderkind. It’s clear Favreau has done his due diligence, leading many professional chefs and food writers to sing the film’s praises.

- Following the debut of FXs "Framing Britney Spears" documentary, the pop stars boyfriend Sam Asghari released a statement about his wishes their future

Find out the significance of Gupt Navratri Festival in Hinduism! 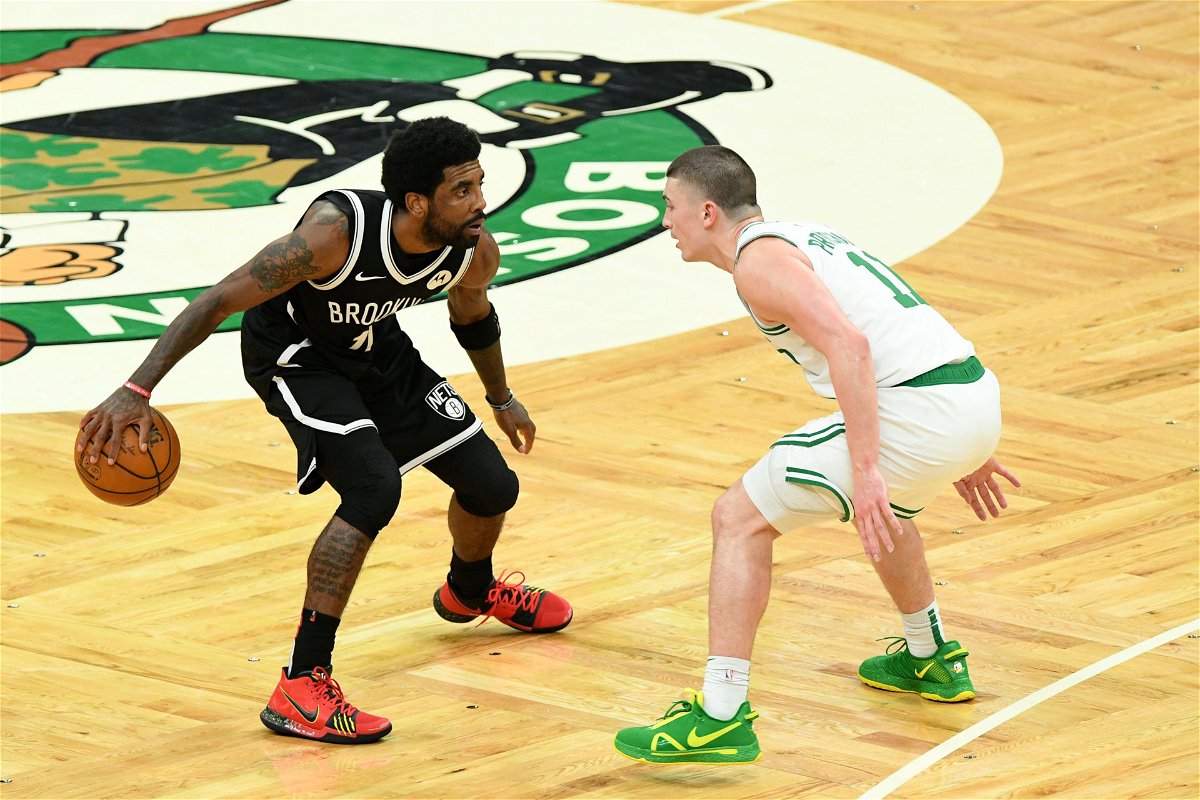 - This article is going to be all about DrChrono EMR so if that sounds like something you are interested in then keep reading!