The England No1's agility came to the fore with a fine tip over from Kai Havertz after the break and Gareth Southgate's team took advantage with 15 minutes to play, Sterling slotting in emphatically after Harry Kane and Jack Grealish had worked Luke Shaw into a crossing position down the left.

Thomas Müller dragged his effort wide when one on one against Pickford, and that miss was magnified when Kane stooped to head home Grealish's cross and condemn Joachim Löw to defeat in his final game at the Germany helm.

Star of the Match: Harry Maguire (England)
"He kept the balance of the team in defence and showed great leadership on the pitch."
Aitor Karanka, UEFA Technical Observer

Star of the Match: Maguire highlights
Simon Hart‏, England reporter
Southgate's ghostbusters do it again with this long-awaited tournament knockout win over Germany. Maguire, that symbol of England’s solidity, took the Star of the Match prize, but there were key contributions across the field – from the brilliant Pickford keeping a fourth straight clean sheet, to Sterling breaking the deadlock with his third goal of the tournament. A word too for super sub Grealish, whose ball helped Kane get his first EURO goal. It might not be coming home just yet, but England will head to their Rome quarter-final with a spring in their step.

Phil Röber‏, Germany reporter
Löw's 15-year tenure ends with a thriller at Wembley. His side will be massively disappointed going out like this. England scored their first when it looked like Germany had a small edge but, on the whole, Die Mannschaft just weren't able to make the most of their attacking potential at this tournament. The lack of efficiency up front is a severe problem that new coach Hansi Flick will have to tackle.

Reaction
Kane on 'amazing day' for England
Raheem Sterling, England forward: "We knew we needed to put a big performance in against a very good side and I think we did that today. We knew the intensity that we can play at, not a lot of teams can deal with it. The two boys in midfield [Declan Rice and Kalvin Phillips] were class – they ate up ground and were just animals in there."

Declan Rice, England midfielder: "It's incredible. A lot of people had written us off in the group stage, complaints about the performances, not scoring enough, but we wanted to prove people wrong. Everyone had the fire in the belly to knock Germany out and progress in the tournament."

Manuel Neuer, Germany goalkeeper: "We had a huge chance today to get past a strong team. We failed to take this chance and are massively disappointed. It was difficult for our attackers to make something work with the long balls we sent forward. Our diagonal passes didn't work out as well, so we couldn't hurt England as much as we wanted to."

Joachim Löw, Germany coach: "This is a huge disappointment for us all. We hoped to achieve a lot more at this tournament and the belief in this team was high. In matches like this, it is imperative to use the few chances that you get. Timo Werner and Thomas Müller unfortunately couldn't score from their chances, so it feels pretty bad that we are out."

Raheem Sterling after his breakthrough for England
Raheem Sterling after his breakthrough for England
UEFA via Getty Images
Key stats
This was the first EURO knockout match England have won without the aid of a penalty shoot-out since their third-place play-off victory over the Soviet Union in 1968.
England have never lost in the finals of a major tournament at Wembley Stadium (W10 D4).
The Three Lions have lost only one of their last 15 EURO final tournament matches, ignoring penalties (W8 D6).
Southgate's side are still to concede at these finals after four matches.
Sterling has scored 15 goals in his last 20 international outings for England.
England have won all 13 games in which Sterling has scored.
Germany have won just one of their last six EURO final tournament matches.
The Mannschaft failed to score for only the third time in 30 fixtures.
Löw's side have kept just three clean sheets in their last 18 games.
Line-ups
England: Pickford; Walker, Stones, Maguire; Trippier, Rice (Henderson 88), Phillips, Shaw; Saka (Grealish 69), Kane, Sterling

Croatia's main UEFA EURO 2020 goal was to make the knockout phase and they did that. Not in the most spectacular way, but they did it.

Although they played a heroic last-16 match against Spain, and they earned the ovation from their fans, I can't get away from the impression that they could have done something really big here.

What were the positives?
Croatia showed once again that they have quality for the future. There were eight players at UEFA EURO 2020 who were not at the 2018 FIFA World Cup and some young talents rightly cemented their places in future squads. Reaching the round of 16 and falling like heroes against Spain will be remembered.

Tournament highlight
The sensational Copenhagen comeback from two goals down in the dying minutes against Spain was one of the best things I have seen from Croatia. You need to have a big drive and huge motivation to do that. I was maybe hoping that they would use that momentum and finish it in extra time, but it didn't end that way.

Modrić highlights
What the future holds
This might be the last EURO for Luka Modrić, but fans need not fear for the future of Croatia. His successor, Mateo Kovačić, has been playing at the top level in Europe for ten years and is still only 27. Joško Gvardiol, Luka Ivanušec and Domagoj Bradarić joined the squad directly from the Under-21 EURO quarter-final in Slovenia and, with some other young guns already in the team, plus experience from other key players, this side should remain a force for a long time.

Predictions for the rest of EURO 2020
We have already seen that anything is possible. I was almost certain that France would take the trophy, but I will stick now with my second favourites: Belgium. I think they will beat Italy and Spain on their way to the final. And they will defeat England there.

No. 1 Azarenka ruled out by foot problem anteprandial

- World No. 1 Victoria Azarenka suffered a blow in the preparations to her Australian Open title defen

- CMMS is short for Computerized Maintenance Management System.Chances are youll under no really want to get fearful about any with all teaching.. 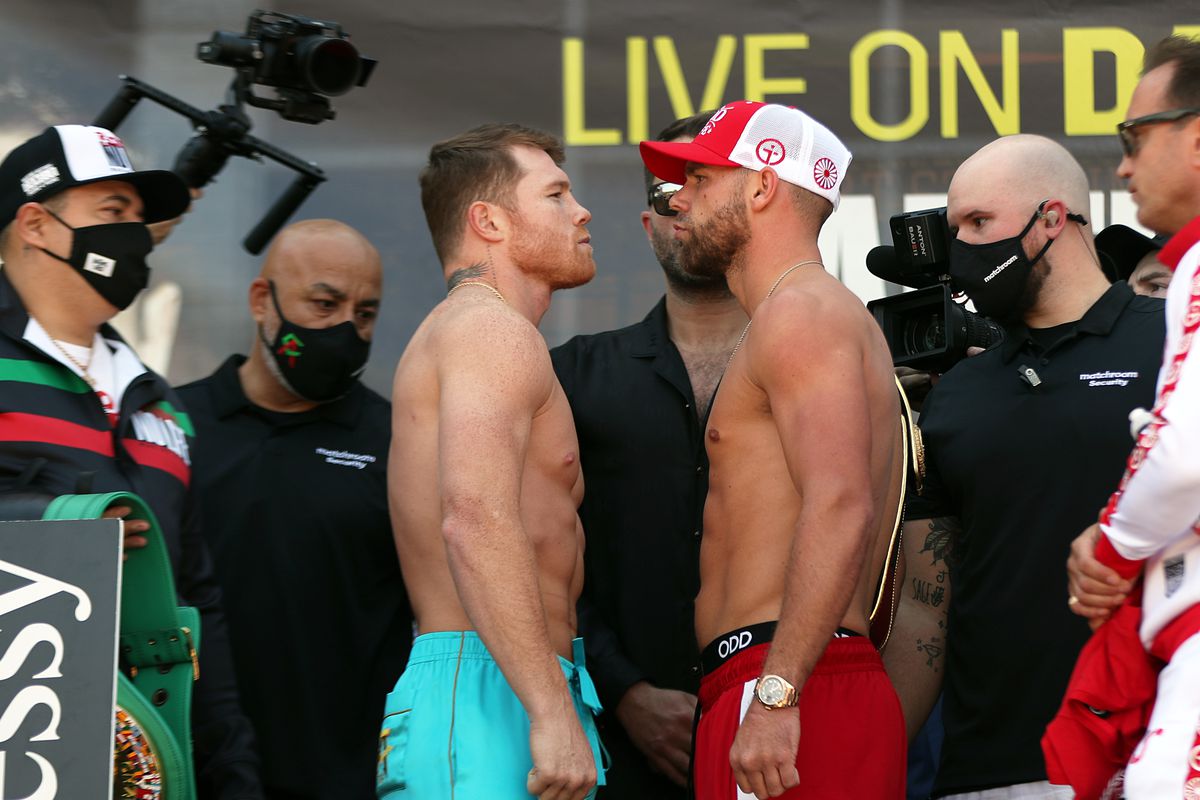 What is KP Astrology?