the virus responsible behind the outbreak moved with astonishing speed


When the first cases of a mysterious, fast-spreading illness arose a little more than a year ago in China, the danger struck some around the world as contained, or at least containable.

But the virus responsible behind the outbreak moved with astonishing speed, crossing continents and bringing the novel coronavirus SARS-CoV-2 to doorsteps around the world seemingly instantaneously.

On March 11, 2020, the World Health Organization had declared a pandemic.

It was the beginning of a trail of death and suffering, the start of a succession of lockdowns across the globe that followed the first, tightly restricted one in China. A year later, more than 118 million cases have been reported around the world, with more than 2.6 million known dead, according to a New York Times database.

On Thursday, Dr. Anthony S. Fauci, the United States’ top expert on infectious diseases, cast a somber look back at the past 12 months,

“It was exactly one year ago this morning that I said, ‘Things are going to get much worse before they get better,’” he said on ABC’s “Good Morning America.” “But I did not realize in my mind even anything close to more than a half a million people having died in this country.”

This time last year, sports around the world came to a halt as a handful of elite athletes started to test positive for the virus. In the United States, over 20 million jobs vanished in just one month, the worst toll since the Great Depression. Food pantries have been swamped, schools have been disrupted, young people have grown anxious and depressed. American life expectancy fell by one year in the first half of 2020.

Now, a year later, the United States leads the world with total known cases and known deaths: The deaths of more than half a million people in the country have been linked to the virus, and more than 28 million people have been infected.

The brunt of the losses has fallen on those groups — Black and Latino people and Native Americans — already deeply disadvantaged in terms of income, health care, safety, education and having enough to eat.

Dr. Rochelle Walensky, the head of the Centers for Disease Control and Prevention, emphasized the inequalities that have defined the response to the pandemic over the last year.

“To move past this pandemic, we must resolutely face these challenges head on and fully embrace the innovations, the new partnerships, and the resilience of our communities that have emerged from this crisis,” Dr. Walensky said Thursday in a statement on the W.H.O. anniversary.

The U.S. federal government, while enabling the rapid development of vaccines with crucial investment and support, has repeatedly struggled with the question of whether to prioritize reopening over caution by limiting support for individuals.

There were other divisions.

Only after bitter debate did pass a $1.9 trillion stimulus bill, which was signed into law by President Biden on Thursday.

For all that, it is, in many respects, a heartening moment.

A year ago, Dr. Fauci said the world was at least a year away from developing a vaccine for the virus, a stretch of time that seemed unbearable. Now, vaccinations are moving at a rapid clip in the United States, with enough doses projected to be available for all American adults by the end of May. And the C.D.C. has issued the first of what it promised to be many guidelines for how vaccinated people can safely return to once-normal routines.

Across the country, the seven-day average of daily new virus cases was 57,400 as of Wednesday — a decrease of 16 percent from two weeks earlier, according to a Times database, and a steep decline from the overwhelming crests earlier this year. But the number of new daily cases remains near the peak of last summer’s surge and is still too high for federal health officials, particularly given concerns about the spread of worrisome virus variants.

Even in a year of loss, when people cut off from others openly pined for human touch, and relationships were forged or broken based on space and time, illness and joblessness, frustration or longing, there have been bright spots.

Dogs and cats were snatched up from shelters; some families were reunited when parents and students unexpectedly spent their days together at home or had the chance to cook a meal together. Artists invented new ways and places to perform; restaurants devised contactless delivery, and sold their supplies when flour and yeast disappeared from grocery shelves. 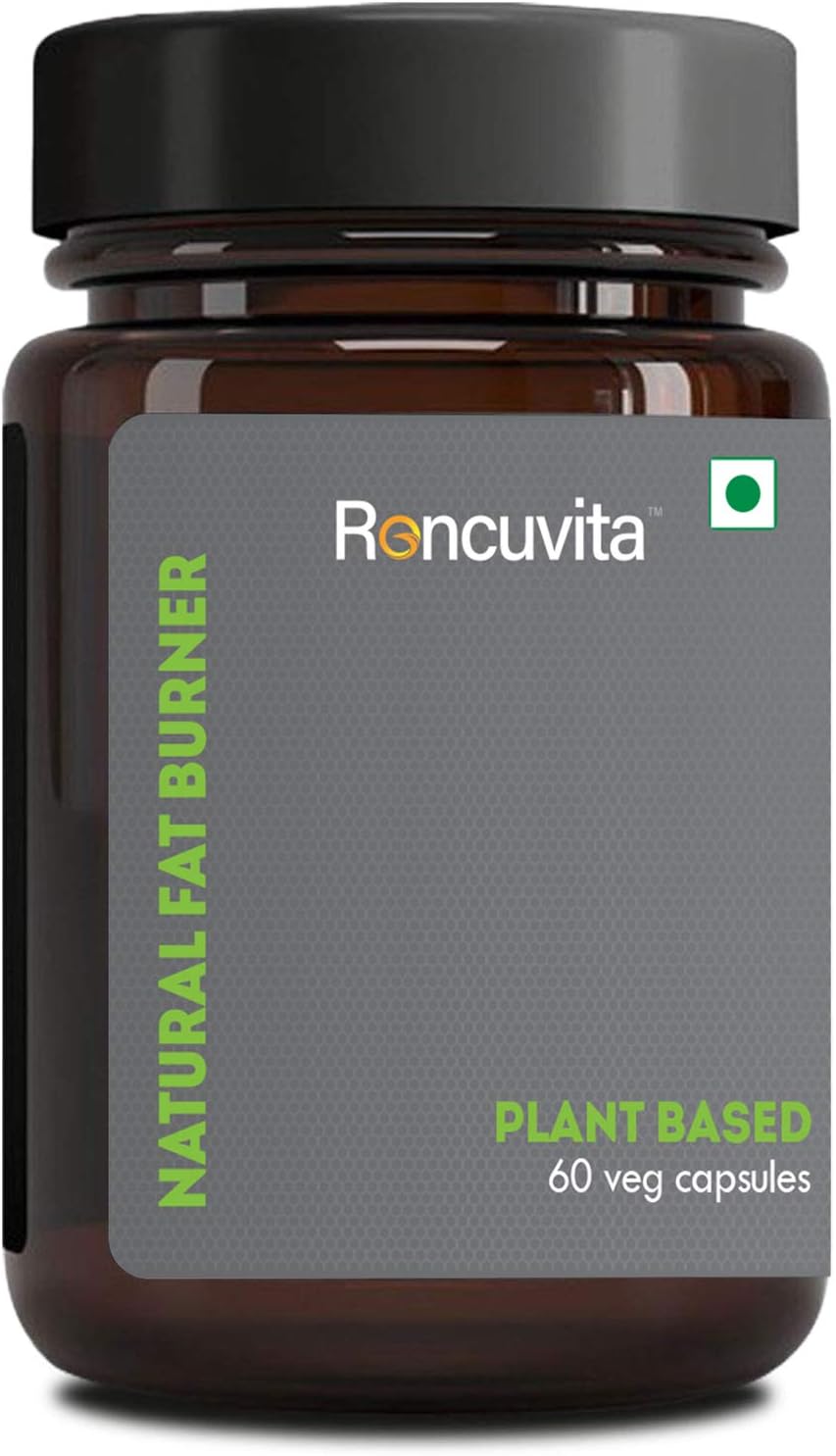 - Fat Burner is the only way to cut the unwanted stubborn fat that is hard to get rid off even after intense exercises. Some of the best

- Moving Companies in Fujairah are best known for packing and moving services within the Fujairah emirates. Many people in the local community to use their services for transporting goods from one place

December 31, 2020 to February 28, 2021. The government had introduced the VSV scheme to settle tax dispute cases of