An EU ban on visitors from outside the bloc could see thousands of Britons due to jet to Portugal on Monday being turned away at the airport, it was revealed today.

Diplomatic wrangling between Lisbon and Brussels means that the Portuguese government is still to reverse its ban on non-essential travel from non-EU states despite Britain putting the country on its ‘green list’ from May 17.

The uncertainty with just four days to go until the great getaway is being blamed on Brussels, made more complicated by Portugal holding the EU presidency, meaning its officials are expected to toe the bloc’s line, according to The Times.
A source told the newspaper: ‘If they don’t resolve it the alternative will be thousands of British visitors being turned away at the airport, which is not a good scenario. This is an awkward position for the presidency to be in’.

The EU is not expected to update any travel advice until the middle of next week at the earliest, after Britons leave for Portugal on Monday. This means that Lisbon will have to make an exception for Britain is holidays are to go ahead.

A more likely date in mind for the EU to agree would be by May 29, when the Uefa Champions League final is being held in Porto and thousands of English fans of Chelsea and Manchester City are expected to jet in.

It came as one of Britain’s top online travel agents, On the Beach. today paused all bookings for holidays until August 31 amid ‘uncertainty’ that hardly popular destinations will be ‘green’ this summer.

The continuing confusion over whether Britons can go on holiday came as:

The US is on track to hit the lowest Covid death rate since the pandemic took hold in America in March 2020, raising hopes of a travel corridor with the UK from June;
Greece will be added to the UK’s ‘green list’ in June allowing holidaymakers to return home from the country without quarantining, Greece’s tourism minister revealed;
Spain announced it will not demand any British holidaymaker presents a covid passport or proof of a negative test on arrival from May 20 – but visitors would have to self-isolate for ten days on return to the UK;
The EU is not expected to update any travel advice until next week at the earliest, after Britons leave for Portugal (Cascais pictured) on Monday, causing a major headache for the Portuguese Government and tourists from the UK

On the Beach chief executive Simon Cooper said that his firm had ‘no interest in selling holidays that are unlikely to happen’ and claimed sales of foreign breaks were only up modestly.

Mr Cooper, whose company was among four package holiday companies criticised by consumer group Which? over pandemic refunds, announced last night it would suspend sales for trips in June, July and August.

He said: ‘We don’t know enough yet about how the traffic light system will work in practice, and it doesn’t currently give any certainty or clarity beyond a three-week window.

‘In the same way that 85 per cent of consumers don’t want to book travel to red or amber destinations because there is no guarantee they will turn green in time for their holiday, equally there is every possibility destinations designated green will turn amber or red prior to customers’ departure. There is too much uncertainty for us to take new bookings with confidence’.

Greece will be added to the UK’s ‘green list’ in June allowing holidaymakers to return home from the country without quarantining, Greece’s tourism minister revealed today.

Haris Theoharis said he was confident Greece would go green on June 7, but added that they were ‘disappointed’ not to be on the UK’s list with Portugal from Monday, May 17.

Green list status means Britons returning from those 12 countries don’t have to quarantine but must have a negative lateral flow test in the 72 hours before they return home and a PCR test on day 2 after they get back.

It comes as Spain announced it will not demand any British holidaymaker presents a covid passport or proof of a negative test on arrival from May 20.

But with no sign of the UK adding the country to its ‘green list’ of destinations, travellers will still have to self-isolate for ten days when they get home and at least two PCR tests.

British holidaymakers will be able to freely enter the country from next week as long as the UK’s Covid infection rate remains below 50 cases per 100,000 people. It is currently at 21.3.

Spain will remain on Britain’s ‘amber list’ of destinations until at least June 7, when the Government carries out its next review, but experts are predicting it may not go green until the end of June at the earliest.

That means that any Briton heading there before then has to quarantine for 10 days at home on return and take two PCR tests on days two and eight of their self-isolation.

Confirming free entry into Spain, tourism minister Reyes Maroto said: ‘It will allow the opening of the British market so they can come to Spain. They (Britons) could come from May 20 onwards without a PCR if the incidence rates are below the range currently under review, which is around 50 cases per 100,000 people.’ 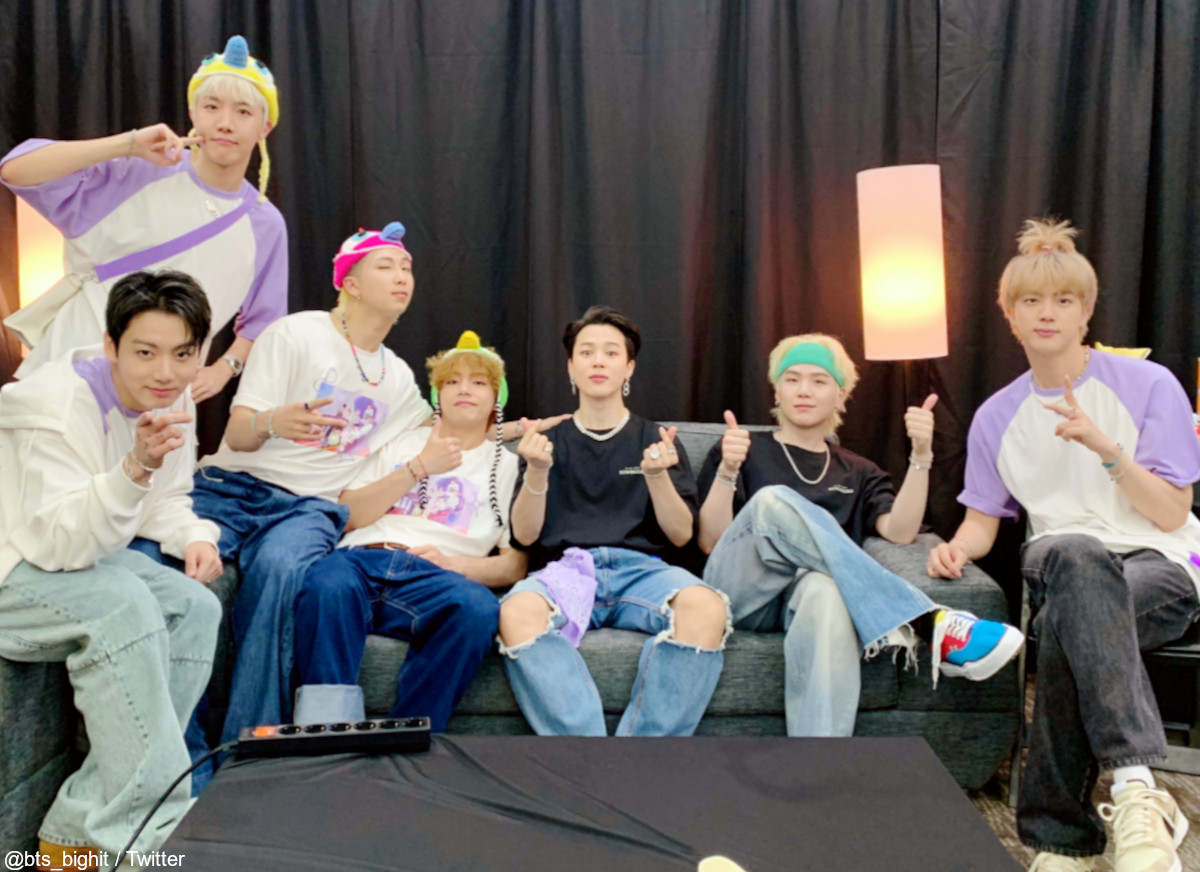 Kpop success BTS topped the charts in the US

- BTS topped the music scene, All Surprised When BTS Topped the list, Since the Jackson 5 in 1970, Especially the fans are very happy

- The Vehicle Signal Boosters Market Report published by Value Market Research, it provides forecast and estimates for each application in terms of market size, share, trends and growth during 2019-2026

Why Do Candidates Fail In The Huawei H19-301 Certification Exam?