In this week's Fight Talk we discuss the exhibition bout between boxing great Floyd Mayweather and YouTuber-turned-fighter Logan Paul in Miami on Sunday night.

Plus we look at heavyweight Daniel Dubois' return to the ring on Saturday, cruiserweight Tommy Fury being linked to a fight with Deontay Wilder's brother and reflect on WBC champion Devin Haney's win in Las Vegas over the weekend.

Mayweather & Paul set for Miami bout
This weekend we'll witness a man widely regarded as the best boxer of his generation face a YouTuber who has a professional record of one fight and one loss.

The exhibition bout between Americans Floyd Mayweather and Logan Paul is a fight which has split opinion.

Paul, who has 19.5 million Instagram followers, turned professional to take on fellow YouTuber KSI in 2019 and lost by split decision.

Mayweather, meanwhile, is a four-weight world champion and retired having won all 50 of his professional fights.

While there is an argument Mayweather v Paul will bring new fans to boxing, many purists feel it makes a mockery of the sport…So why is the future hall-of-famer taking the fight?

Well, there's a reason why they call him 'Money' Mayweather.

In 2017 he reportedly earned $275 million for beating mixed martial artist and former UFC champion Conor McGregor in one of the richest professional bouts of all time.

The following year he stopped Japanese kickboxer Tenshin Nasukawa in an exhibition fight inside two minutes to earn $9m.

Sunday's clash with Paul will reportedly make Mayweather up to $100m, and it could also be a very short night's work for the 44-year-old.

"I just got to show up," Mayweather told Barstool Sports.

The fight - which will be shown on pay-per-view
television in the United Kingdom - has already
generated huge interest, and much of
that is to do with the brashness of Paul.
While his boxing credentials are questionable,
the 26-year-old knows how to trash talk and has taken to the art of self-promotion.

He even had a little pop at Mayweather this week…

You might remember Paul's younger brother, Jake, also got involved in the shenanigans when he 'got Mayweather's hat' during a press conference, sparking a brawl…

So to the actual fight then, how will it work?

It has been billed as an 'eight-round special exhibition' - meaning the result will not count towards the fighters' professional records.

Mayweather must weigh in under 160 pounds and Paul under 190 pounds. And standing at six foot two, the social media star also has a six-inch height advantage.

Nevertheless, a Paul victory is almost unimaginable and would undoubtedly go down as one of the biggest shocks in the history of sport…Dubois back in action
After seven months out of the ring, heavyweight prospect Daniel Dubois returns to action to face Romanian Bogdan Dinu on Saturday night.

The 23-year-old is on a rebuilding mission after losing to fellow Briton Joe Joyce back in November.

Dubois suffered an eye injury which forced him to take a knee and end the contest with Joyce, but the Londoner has now linked up with new trainer Shane McGuigan.

And it seems McGuigan has already felt the power of 'Dynamite' Dubois...

After his loss to Joyce, Dubois parted ways with coach Martin Bowers and joined up with Mark Tibbs, but after only one training session with Tibbs he then joined McGuigan's team.

Dubois, who not long ago was considered the hottest prospect in heavyweight boxing, has been getting some quality sparring in with new stablemate and WBO cruiserweight world champion Lawrence Okolie…My brother's bigger than your brother
On the same card in London we'll see the return of former Love Island star and cruiserweight boxer Tommy Fury.

The 22-year-old has won all five professional fights, although his opponents so far have a combined record of 12 wins, 174 losses and five draws.Should Tommy get past an as yet unnamed opponent on Saturday, he could be on the verge of a much higher-profile fight.

On 24 July, his older brother Tyson will defend the WBC heavyweight belt against American Deontay Wilder.

And according to World Boxing News, Tommy could face Deontay's younger brother on the undercard.

Marsellos Wilder, 32, has a record of five fights and two losses and also fights at cruiserweight; it's not inconceivable the two could get it on.

"I'll have a piece of him. I called him out before and he never replied," Tommy said earlier this month.

Haney calls out Lopez for 'the real undisputed'
He had a little wobble in the 10th round but American Devin Haney defended his WBC lightweight belt in a points win over former world champion Jorge Linares in Las Vegas on Saturday.

Despite being rocked by the Venezuelan late on, Haney showed off his slick skills and boxing craft in a pretty assured performance.

We often see opponents embrace after trading leather in the ring, but this clip of Haney seeking advice from Linares post-fight is truly special... 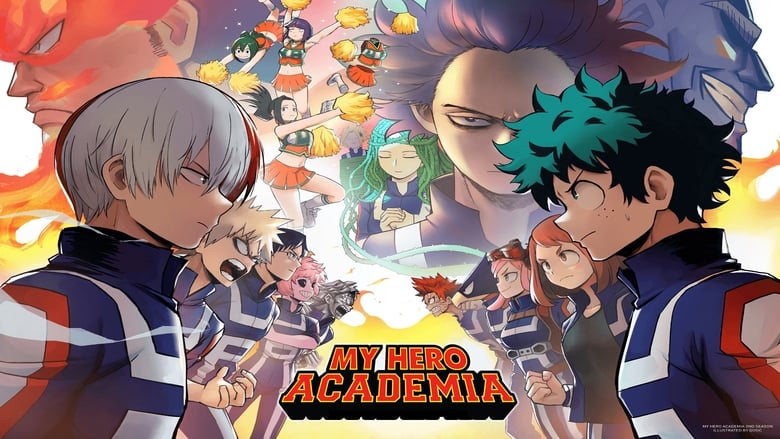 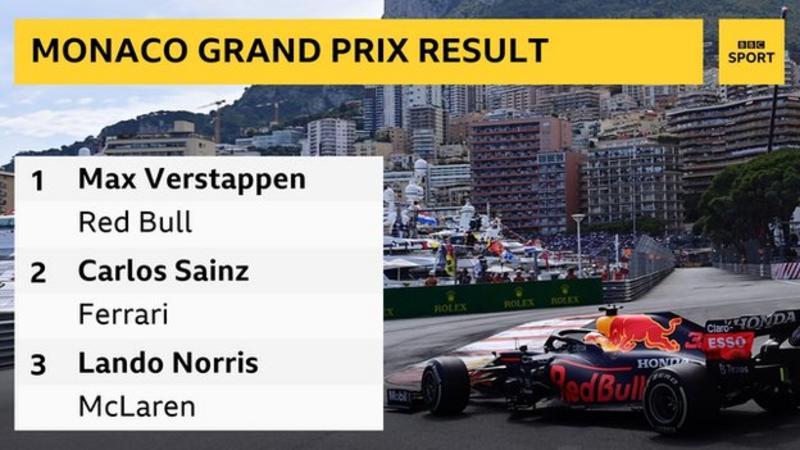