PLEASE NOTE
The Washington Post is providing this important information about the coronavirus for free. For more, sign up for our daily Coronavirus Updates newsletter where all stories are free to read. To support this work, please subscribe to the Post.

Seven states are reporting new highs for current coronavirus hospitalizations, according to data tracked by The Washington Post — Arizona, Arkansas, California, North Carolina, South Carolina, Tennessee and Texas — as the number of infections continues to climb across the South and West. More than 800 covid-19 deaths were reported in the United States on Tuesday, the first time fatalities have increased since June 7.

Texas and California on Tuesday eclipsed 5,000 new cases of the novel coronavirus over a 24-hour span — records in those states. Arizona, Nevada and Missouri also logged new single-day highs. Overall, 33 states and U.S. territories now have a rolling average of new cases that is higher than last week.

Worldwide, there are more than 9 million confirmed cases of the novel coronavirus, with more than 2.3 million cases and at least 119,000 deaths reported in the United States.

Here are some significant developments:

Following often bitter and contentious negotiations after the sport was effectively shut down amid the pandemic in mid-March, Major League Baseball is set to open ‘spring’ training camps July 1 and set Opening Day for July 23 or 24.
Top federal health officials warned Tuesday that the surge in infections in more than a dozen states could worsen without new restrictions. They also contradicted President Trump’s recent claims that he told officials to slow testing so the country would record fewer cases.
The federal government plans to end support of testing sites on June 30, including seven sites in Texas, where cases and hospitalizations are climbing rapidly.
The U.S. Food and Drug Administration is warning people not to use hand sanitizer from a Mexican manufacturer, Eskbiochem, after finding methanol, a toxic and potentially fatal substance, in some of its products.
Voters in Kentucky were on track to cast ballots in record numbers for Tuesday’s primary despite the risk of coronavirus infection and shortages of poll workers, thanks in part to the widespread embrace of voting by mail.
Trump told aides that he is largely supportive of sending Americans another round of stimulus checks, believing the payments will boost the economy and help his chances at reelection in November, according to three people aware of internal administration deliberations. However, leading congressional Republicans and some senior White House officials remain skeptical.
In countries that saw new coronavirus infections decline in recent weeks, spikes in confirmed case numbers have alarmed officials and sent Australia, Germany, Portugal and South Korea, among other nations, scrambling to respond to resurgent outbreaks.
Sign up for our coronavirus newsletter | Mapping the spread of the coronavirus: Across the U.S. | Worldwide | How your state is reopening | Has someone close to you died of covid-19? Share your story with The Washington Post.

During the global pandemic, however, the hotel has undergone its most substantial transition — becoming a shelter for the homeless.

“We’re well fed, very well looked after,” said Terence Marriott, one of the 50 or so guests staying at the hotel. “They need a medal, I tell you. They really do."

And then it was finally all over Tuesday night, and the sport had a date for the reopening of “spring” training camps (July 1) and a new Opening Day of July 23 or 24, nearly four months behind schedule. The season will be 60 games, by far the shortest in the sport’s modern history, followed by a postseason.

“All remaining issues have been resolved,” the MLB Players Association tweeted at 8:41 p.m., marking the first official word of a deal, “and Players are reporting to training camps.”

9:33 a.m.
Link copied
The future of the performing arts is digital. Marquee TV has a major head start.
By Sarah Kaufman
With uncanny timing, MarqueeTV, a performing-arts streaming service, debuted in this country in February. None of its leaders could have predicted the global crisis to come, but the bittersweet irony is that it created ideal conditions for Marquee’s high-definition dance, theater and opera offerings, available on demand.

Given the shutdowns and stay-at-home orders, the novel coronavirus pandemic “has been a game-changer,” says Marc Kirschner, a Marquee founder and head of product and innovation. March and April saw a five- to sixfold spike in subscriptions, he says.

Yet what Marquee’s team knew long before the virus outbreak, and believe even more fervently now, is this: The future of the performing arts is digital.

The park will no longer accept reservations at six campground sites through July, and 50 percent of Upper Pines, the largest of three campgrounds in the Yosemite Valley, will remain open, the Associated Press reported.

As of Tuesday evening, the National Park Service website still prominently displayed an alert announcing, “Yosemite is open.” Following a closure that lasted nearly three months, Yosemite reopened its 800 miles of park trails on June 11 to visitors with reservations. The decision to shut down the park, however, came after a surge of confirmed cases in California.

Elsewhere, other National Park Service sites remain open. The Isle Royale in Michigan is scheduled to open campgrounds, docks and trails on June 26, and the Shenandoah National Park campgrounds will start accepting reservations on Wednesday.

At What Age Will Virgos Find Love

- If you want a long-term relationship, fall in love with a Virgo. Read on to know at What Age Will Virgos Find Love. 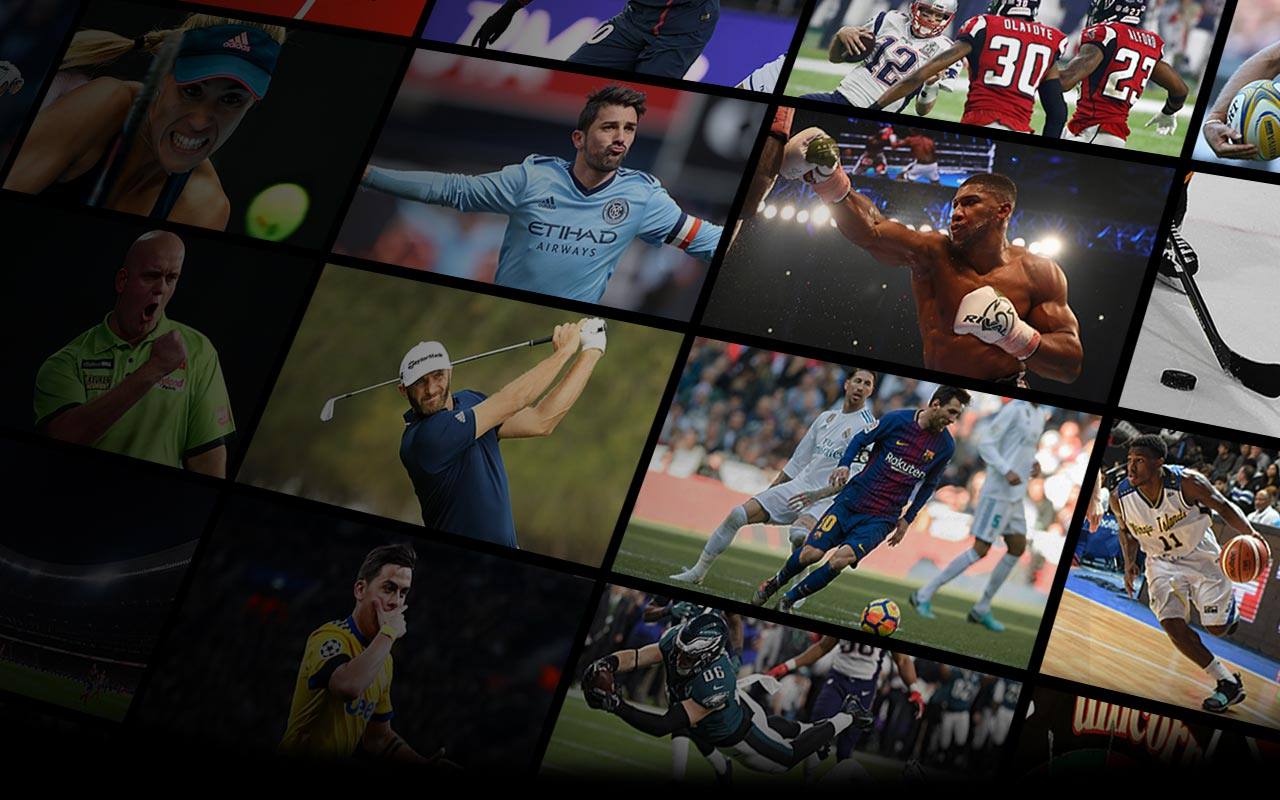 Where to Watch Sports Online for Free Time?

- No matter your background or location, chances are youve seen or participated in a sporting event.