Two members of Russian punk band Pussy Riot who were freed from prison Monday will continue to be a headache for President Vladimir Putin's government, they told CNN.

Maria Alyokhina and Nadezhda Tolokonnikova, who served all but two months of their two-year prison sentences, said they will continue to live in Russia and continue to perform in the band.

They were not deterred by their tough time in prison, where meals were rancid and punishment included hypothermia and bathroom lockouts.


'We were not defeated because we had our own victories over the system. You can't make us silent,' Tolokonnikova said Tuesday. 'If you want to have us in (a prison in) Mordovia, you'll have us there. But it will be the same headache for you, we guarantee you.'

The release of the two punk rockers was approved last week when Russian lawmakers backed a sweeping amnesty law announced by Putin.

The Russian government said the amnesty marked the anniversary of the adoption of Russia's post-Communist constitution in 1993.

But Tolokonnikova, released from a Siberian facility on Monday, told CNN she felt that the amnesty was a publicity stunt to bolster the government's image before it hosts the Winter Olympics in February.

The two plan on working to change the conditions -- which they compared to slavery -- in Russia's women's prisons.

Prisoners were made to unload their own food deliveries, which were covered in mildew. They had to search for scraps that were still edible, Tolokonnikova said.

Instead of meat, they received lard with fur on it, which she refused to eat.

Women lost weight from skipping meals, so they could keep up with their massive workloads, which had them slaving away for a salary of 1 and 40 Euros a month.

Going to the bathroom was difficult, and the toilets were filthy.

Punishment was collective. If one girl slipped up, they all had to pay, Tolokonnikova said. They'd be forbidden from using the bathroom or not allowed to take breaks for a whole day.

If they had a free day, they weren't allowed to lie down on their beds. They'd only be allowed to sit on the wooden chairs by their beds.

Irked prison guards sent prisoners to the 'cold cage,' where they were not allowed to wear adequate clothing and shivered in isolation with no heat or insulation, Alyokhina said.

She wants to fight for the women she left behind there.

Pussy Riot's 2012 performance of a 'punk prayer' that criticized Putin, who was prime minister at the time, was held at a Russian Orthodox cathedral. The musicians were found guilty of hooliganism.

The rockers said they hoped for a move toward democracy, toward a country with less hate.

'There is too much hatred in this country. Or hatred against the West,' Tolokonnikova said. 'We'd like to help it become more humane but I'm afraid it's impossible with Putin in power.'

Alyokhina and Tolokonnikova said they don't regret going to prison and missing time with their children. Alyokhina told CNN it was the right moral choice and a good education for the kids.

'I don't believe we lost this time. It's a priceless experience,' Tolokonnikova said. 'We hope that it will motivate our kids to find something they would believe in so strongly as we believe in what we did.'

She said the current government is weak, and eventually other Russians will see the problems and the corruption.

'Changes have begun, but you need to constantly work on them. The Russian system is designed in such a way that without social control, it will die immediately. Because the people in the system will try to use every possibility to escape from their obligation and responsibilities.'

Not much, if anything, has changed since the days of Soviet rule, they said.

'If the Ministry of Justice released a new order, it would be exact copy of the one from the Soviet times. We're going to change this,' Alyokhina said.

But two people cannot change a nation, so the punk rockers said they are going to get lawyers to investigate the prison violations. They said they saw some progress while they were in prison, but now that they are free, they think they can get better results.

'We were not defeated because we had our own victories over the system. You can't make us silent,' Tolokonnikova said Tuesday. 'If you want to have us in (a prison in) Mordovia, you'll have us there. But it will be the same headache for you, we guarantee you.' 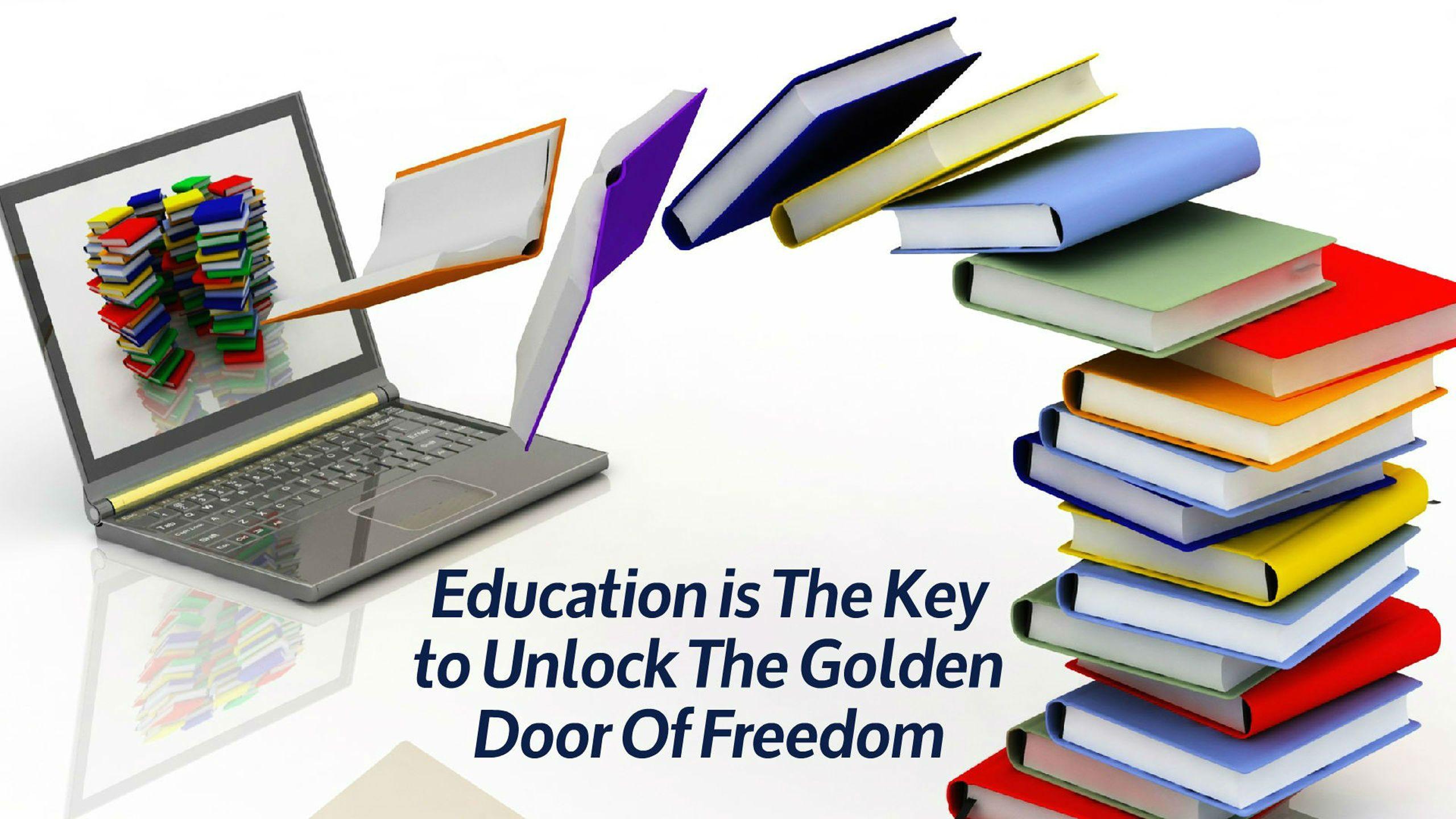 - Have you ever pondered about the opening title? What would be your answer Are you presently usually bemused by laptop or computer system jargon When considered

CONGRATULATIONS! YOUR INSECT IS ABOUT TO STOP BEING RELEVANT